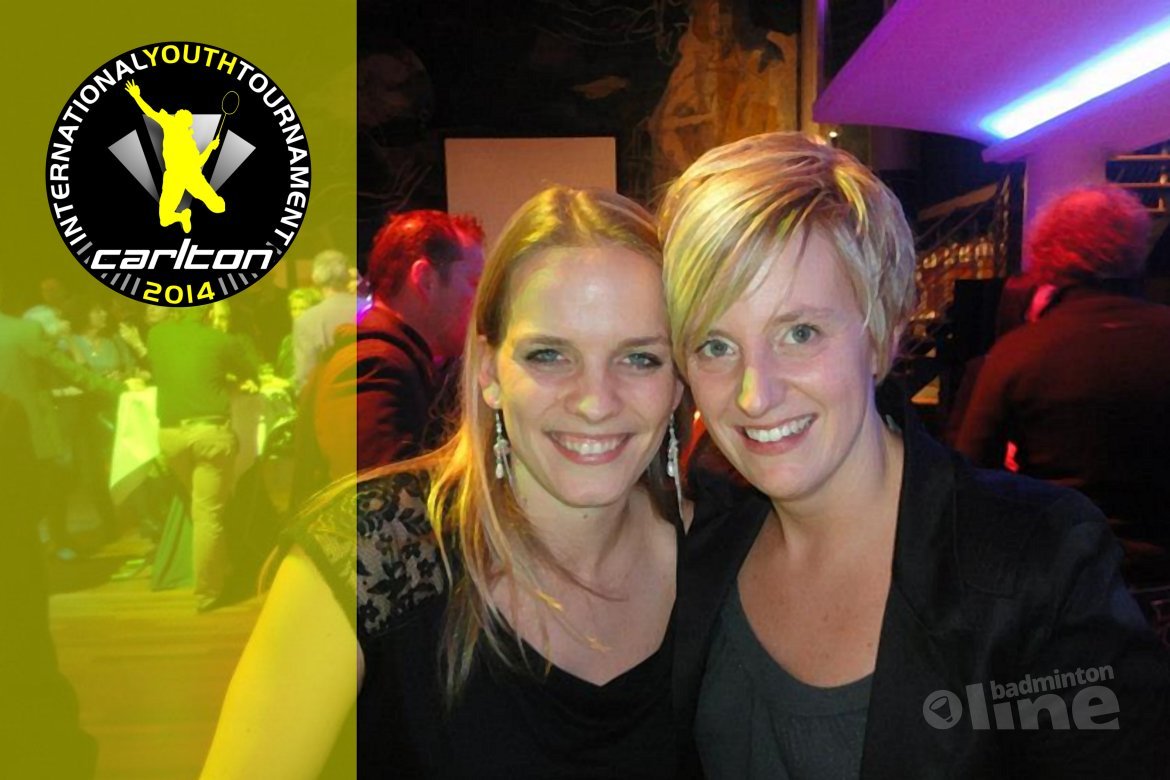 On behalf of the Victoria Badminton Club from Hoensbroek, the Netherlands, I would like to invite you to participate in the 38th Carlton International Youth Tournament on Sunday 28, Monday 29 and Tuesday 30 December of this year. We are proud to announce that Carlton, being part of Dunlop Slazenger International, will again be lead sponsor of our Hoensbroek tournament.

The individual tournament takes place on Sunday 28 and Monday 29 December and will be played in conjunction with the BWF age categories U11, U13, U15, U17 and U19. It is also part of the Dutch Junior Master Circuit 2014/2015 in the age groups U13, U15 and U17. On the first day of the tournament, the semi finalists will be determined in all disciplines. In all age groups, the first round in singles will be played in groups.

Just like in previous years there will be a doubles tournament for players that do not qualify for the semi finals of the individual tournament. This doubles tournament will be played on Monday 29 December. Furthermore, a team event will be organised on Tuesday 30 December. For this event, the national and regional teams from the Netherlands and all foreign teams are invited.

Since we are again expecting many high level players from all over Europe, the tournament will be played in four different venues. For the first day of the individual tournament, the age categories will be assigned to a single venue each. The number of entries for the different age groups will be limited in accordance with the maximum number of matches that can be played in the assigned venue. The preliminary venue schedule will be announced in the entry form. The final schedule will be determined as soon as entry has closed. In order to facilitate the mentioned entry limitation, the registration procedure has changed. Registration will close earlier compared to previous years. The concept of the registration procedure per age category is as follows:

With Carlton being our lead sponsor, the Carlton GT shuttlecocks are the official tournament shuttlecocks. For the U11 and U13 age groups this is the Carlton GT2, for the age groups U15, U17 and U19 it's the Carlton GT1. Shuttlecocks from another brand or specification are not allowed. The organiser will supply two shuttlecocks per match in U11 and U13 and three shuttlecocks per match in U15, U17 and U19. The tournament shuttlecocks will be sold in the venues and can be ordered in advance by email or by using the entry form. Orders are very much appreciated since they ease our logistic planning to a great extent. To participate in the team event, teams need to be registered till December 1. Contrary to previous years, also the player's names need to be reported till this date. Changes of team members are however allowed till the first day of the tournament (December 28). We would like to stress that a team registration will only be accepted when the team is complete. If a spare player is needed, we offer our help. However, we can't guarantee any spare player; the team itself remains responsible for this.

During the event we again offer the following extra service:

After the success in the previous years, we'll again offer an official tournament shirt this year. Printed with the 2014 tournament logo, the shirt is meant to be a nice souvenir for participants. The shirt will be offered at a sharp price and can be ordered by using the entry form. A preview of the shirt will be published on our website.

Further information about the tournament will be provided in the entry form as well as on our website. The entry form will be distributed shortly. I hope this first information will be sufficient for you. On behalf of the organisation committee, yours sincerely, 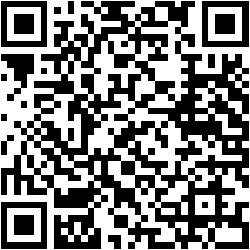