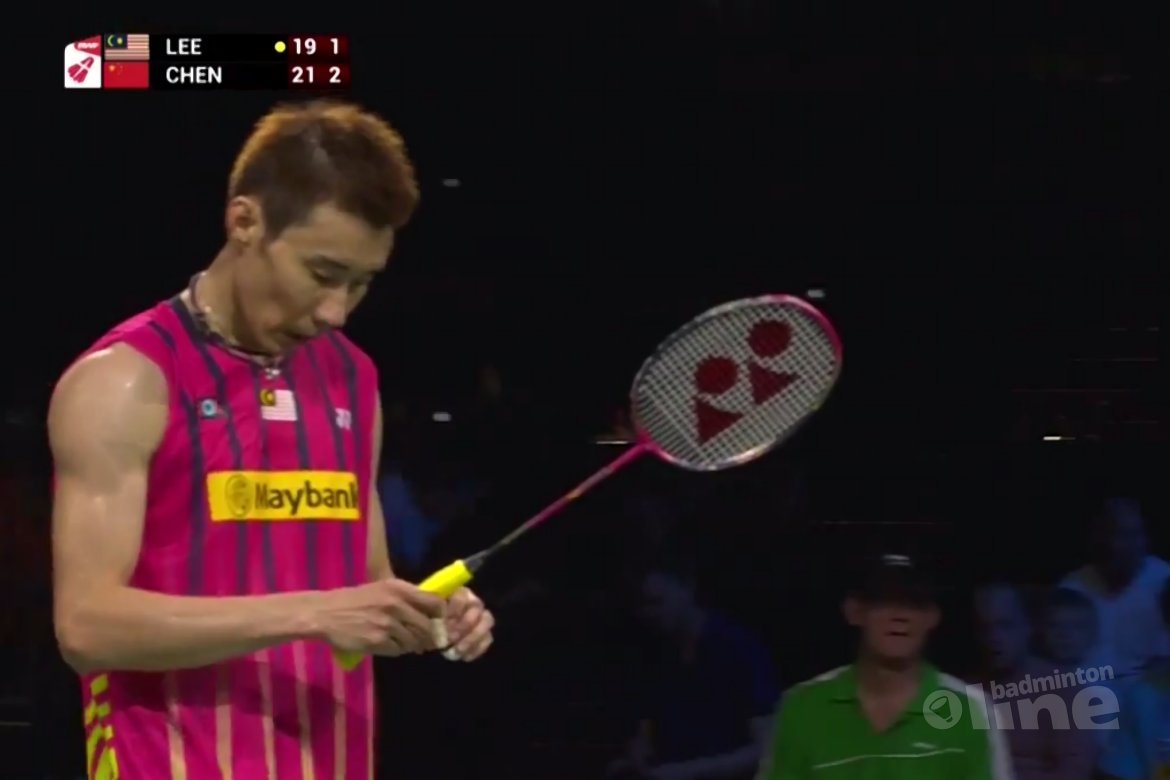 A top Malaysian badminton player has failed a random doping test conducted during the World Championships in Copenhagen in August, the New Straits Times reported today.

No names were mentioned but the paper said the Badminton Association of Malaysia (BAM) and other "concerned parties" were informed after the recent Asian Games in Incheon, South Korea.

The player, according to the English daily, had won a string of tournaments and also contributed medals in Incheon.

Quoting an official, it said the player's doping test showed traces of a low-level drug banned by the World Anti-Doping Agency (Wada).

The shuttler was awaiting the result of the "B" sample.

NST also reported that BAM did not want to make a statement before the "B" sample result was released.

A news portal reported today that Youth and Sports Minister Khairy Jamaluddin would make a special announcement regarding the shuttler but did not specify the time and location.

Meanwhile, the Twitter realm was abuzz after the news was featured on TV3's Buletin Utama at 1.30pm this afternoon.

Many were surprised at the revelation but also supportive of the shuttler.

@AdamMinter tweeted: "news from Malaysia is absolutely mind-boggling, a low blow in a really lousy year for a country that deserves better."

@cikpeanut and @eykaatiqah18 both refused to believed the news with Cik Peanut tweeting: "Don't care lah. I will still love you!"

This latest development came after Malaysia had to return the Asian gold medal won by wushu champion Tai Cheau Xuen who had failed her dope test.

The Court of Arbitration for Sport rejected Cheau Xuan's appeal in a hearing held on the sidelines of the Incheon Games.

Cheau Xuen's A and B urine samples tested positive for the banned stimulant sibutramine.

A total of five athletes failed doping tests at the Games and were expelled. It was reported that a record 1,900 athletes out of some 9,500 in Incheon would undergo drug tests. 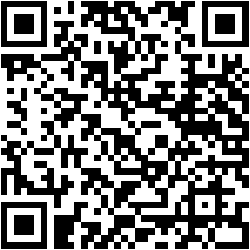