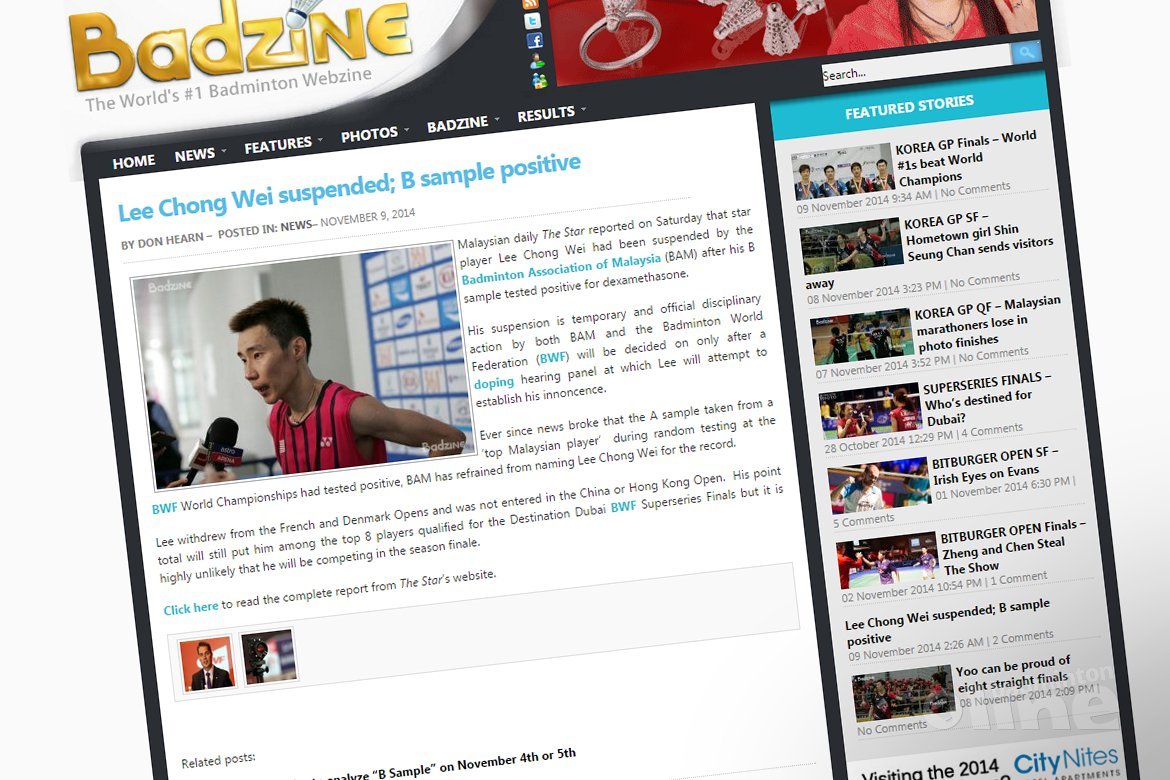 Malaysian daily The Star reported on Saturday that star player Lee Chong Wei had been suspended by the Badminton Association of Malaysia (BAM) after his B sample tested positive for dexamethasone.

His suspension is temporary and official disciplinary action by both BAM and the Badminton World Federation (BWF) will be decided on only after a doping hearing panel at which Lee will attempt to establish his innoncence.

Ever since news broke that the A sample taken from a 'top Malaysian player' during random testing at the BWF World Championships had tested positive, BAM has refrained from naming Lee Chong Wei for the record.

Lee withdrew from the French and Denmark Opens and was not entered in the China or Hong Kong Open. His point total will still put him among the top 8 players qualified for the Destination Dubai BWF Superseries Finals but it is highly unlikely that he will be competing in the season finale. 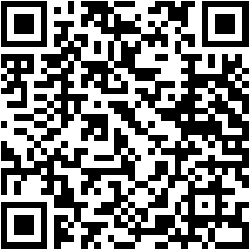