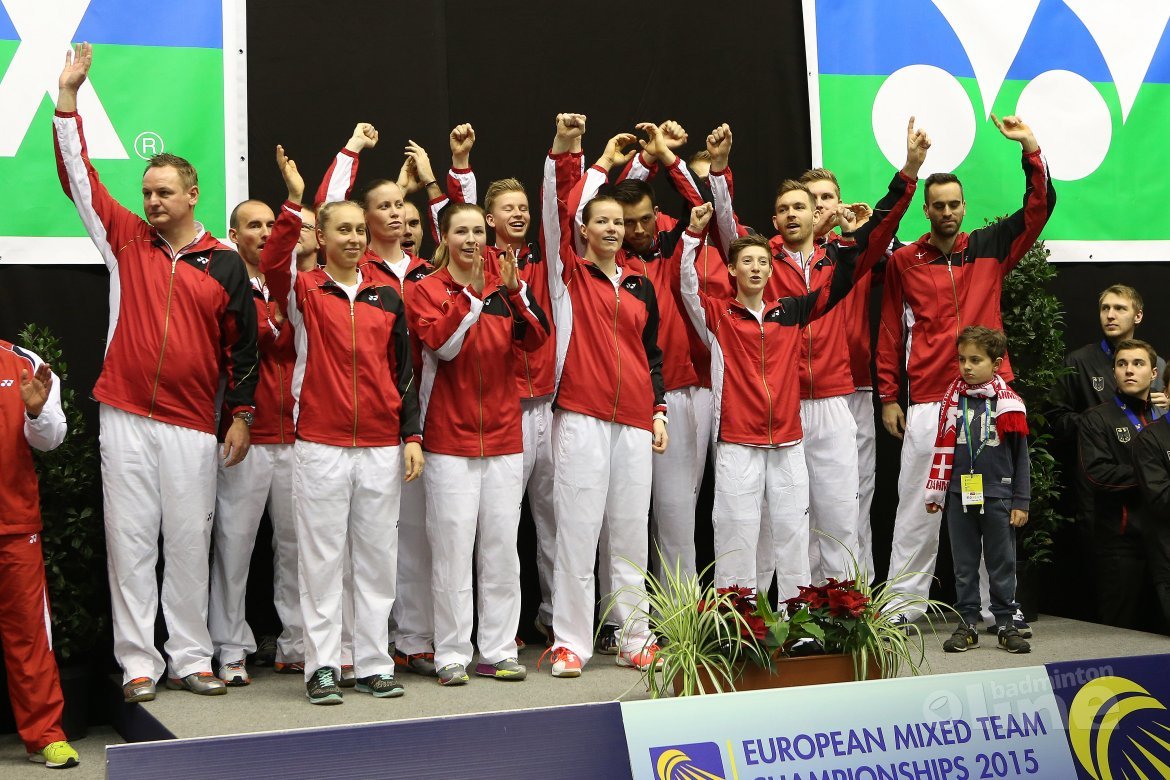 The latest title triumph marked the 15th time the Danes had emerged on top in 23 editions of the championships, which started in 1972. Denmark had earlier beaten Germany in the semi-finals, avenging their 2013 final loss.

World No.3 Jan O Jorgensen had far too many weapons for young Toby Penty. The Dane emerged victorious in their Men's Singles match, 21-18 21-14, in 34 minutes.

Both semi-finals were close affairs, with England and Denmark winning 3-2 over Russia and Germany respectively.

However, in the decider, Gabrielle Adcock/Lauren Smith saved the day for England, outplaying Ekaterina Bolotova/Evgeniya Kosetskaya 21-12 15-21 21-16.

Christinna Pedersen and Kamilla Rytter Juhl (below) however prevented further damage for the Danes with a 33-minute decimation of Johanna Goliszewski/Carla Nelte, 21-15 21-9. 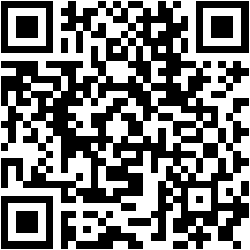 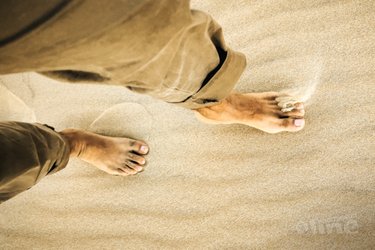 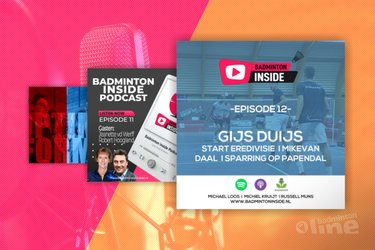 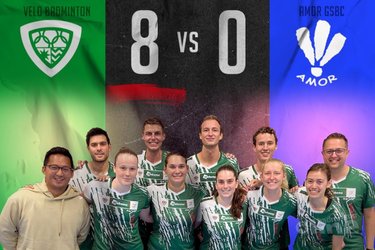