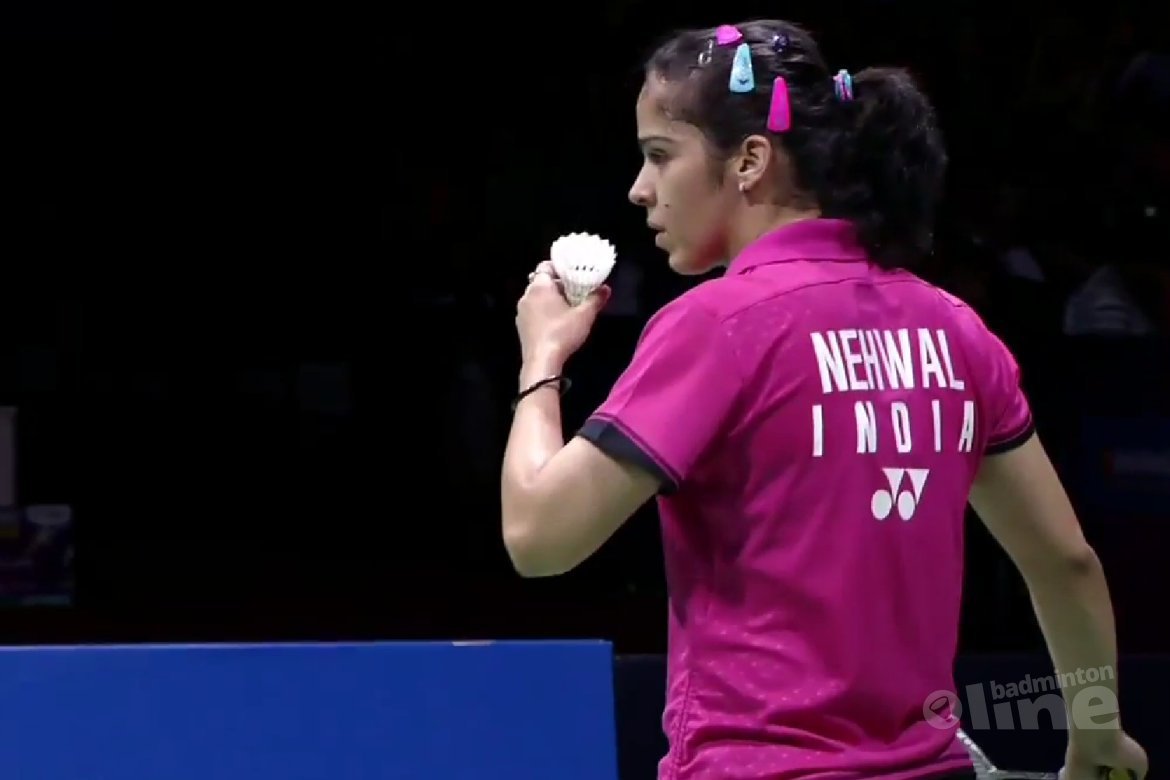 The feel-good factor is back. Indian sports fans, who were feeling a little low after India's exit from cricket World Cup, have got a reason to celebrate now: badminton superstar Saina Nehwal is world No. 1.

After going through the grueling grind for years, battling injuries and heartbreaks on the court along the way, Saina finally scaled women's badminton summit the moment Carolina Marin of Spain lost her India Open semifinal at the Siri Fort on Saturday.

"When I joined the sport, I never thought of becoming world No. 1. It was only my mom's dream who would say, 'Saina you have to get an Olympic medal for me. That's it. Not world No. 1'. But today, I feel like 'Oh my God, world No. 1. Obviously it's huge."

Wiping trickles of sweat from her brows and taking a sneak peek at her kit that has a small India flag and her name Saina stitched in gold letters, Saina tried to express her feelings after rushing into her maiden India Open final.

A few minutes ago she had completed the decimation of Yui Hashimoto of Japan 21-15, 21-11 in a new 'smashing' game that she is perfecting these days at the Prakash Padukone Badminton Academy in Bangalore. Former national champion Vimal Kumar is her new career chaperone and in just seven months, Saina has managed to achieve the top rank which Padukone did 35 years ago when he won the All England title beating Indonesia's Liem Swie King.

So overwhelmed was Saina by it all that she struggled to express her emotions in words. She kept on saying: "I still can't believe it. I would like to see my name on the rankings list that will be announced next Thursday."

It would not be fair to measure Saina's achievement in just numbers as it means much more than that. What US is to the world economy, China is to world badminton - powerful, seemingly unbeatable and producing champions in a factory line. Saina dared to break that hegemony and succeeded. Her regular wins over top Chinese rivals even led to tournaments being described as a 'Saina vs China' fight.

Prakash introduced India to world badminton. Saina redefined the sport in the country and became the face of a revolution which has got the badminton world worried. She did this all alone.

Vimal Kumar recalled an incident when a sprightly 15-year-old's fierce determination caught his attention. An injury to Aparna Popat, India's No. 1 player, pushed Saina into the thick of things. She emerged victorious and India won a bronze in the mixed team event in 2006 Melbourne Commonwealth Games.

"Her work ethic is absolutely commendable. She is a delight to work with," said Kumar, beaming from ear to ear.

"It's been a long journey. I have made so many sacrifices. I have shifted from Hyderabad to Bangalore just to beat the top players. It turned out to be a good decision and I have become the world No .1 in such quick time. In between, I have won the China Open and Lucknow Open, reached the All- England final and now I am in the India Open final," said the champion fighter.

"Every player dreams of being here. Li Xuerui was there for almost one and half years. We all used to see her name there. Now I hope there will be a change in the name. It's all because of the performances I have come up with. I would like to thank Vimal sir. He is putting a lot of effort and he has lost a lot of weight," she said and the audience broke into a laughter.

Now relaxed and wisecracks springing out, Saina looked a transformed character. Siri Fort had once made Saina cry after a bitter defeat to Li Xuerui. On Saturday, it saw her laugh and smile like a child who had got her favourite teddy. 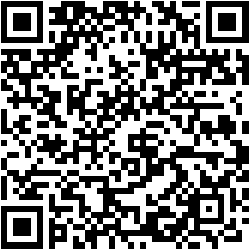 Meer artikelen over number one