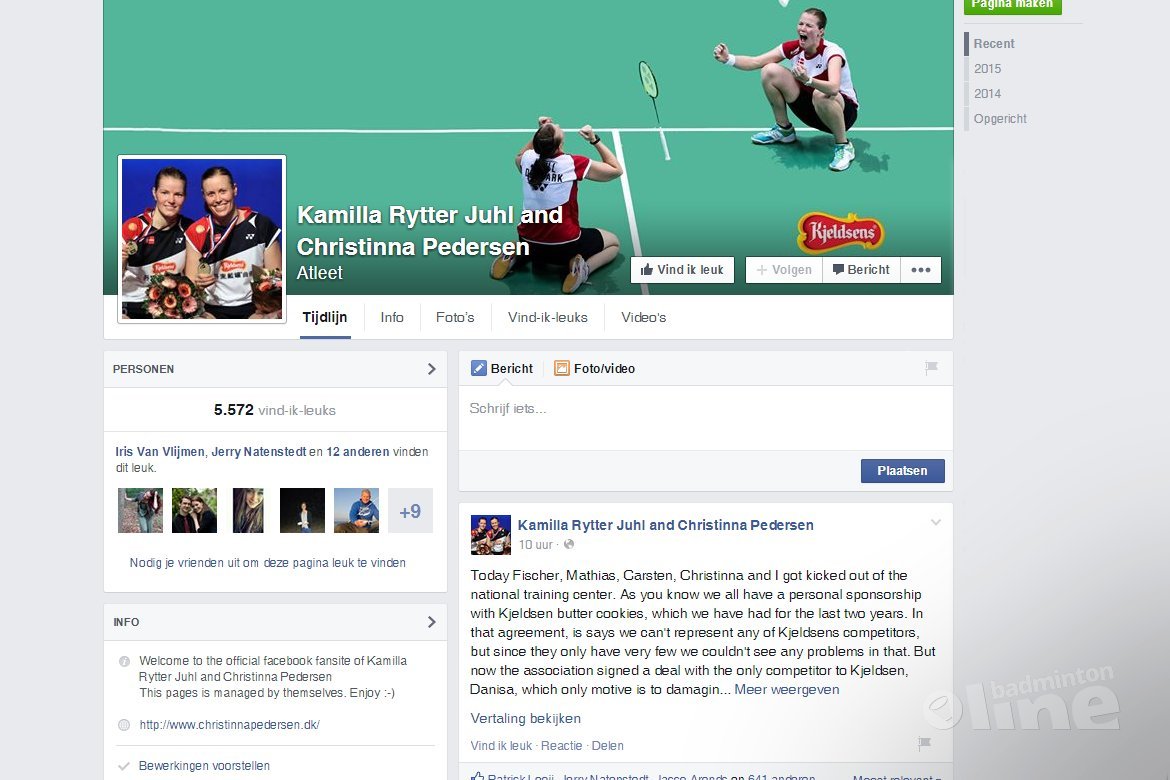 As you know we all have a personal sponsorship with Kjeldsen butter cookies, which we have had for the last two years. In that agreement, is says we can't represent any of Kjeldsens competitors, but since they only have very few we couldn't see any problems in that.

But now the association signed a deal with the only competitor to Kjeldsen, Danisa, which only motive is to damaging Kjeldsen, coz the two are in a lawsuit against each other. Danisa is the current sponsor of the Danish surdiman cup team.

We have told the association that due to this really unlucky circumstance, that we can't play with danisa on the shirt, but have to play in a shirt WITHOUT ANY logos. As a compensation, we offered them a lot of options, they could sell us to other sponsors, we could do an exhibition for them for free, we even offered them 50.000 Danish Kr. 7000 USD. They refused all suggestions, but not only didn't they not call us up for the surdiman cup, they also kicked us out of the national team, and have taken all our fundings.

Why this ultimate punishment?? We have no idea, coz there is no winners in this extreme way of business. We need them, and they need us. We have for the last 10 years won multiple Olympic, WC and European medals, so they got funding from Team Denmark, and we have received good coaching, but never receive 1 DDK in bonus for these achievements. Why do they want that to stop?

Whatever happens I promise you that all five of us will continue playing, and we will hit the shuttles even harder.

We are all sad right now, but we can look ourselves in the eyes, and we will come back even stronger. We need your support now more than ever, even though you might not like us the most, no players deserve to be treated like this.

Badminton Denmark has today ceased cooperation with Chris Pedersen, Kamilla Rytter Juhl, Joachim Fischer, Mathias Boe and Carsten Mogensen. Disagreement on jersey sponsorship for the World Cup for the team and a breach of the collective plays agreement from the players' side means that Badminton Denmark regret to have been forced to stop cooperation.

To make money Badminton Denmark needs to work through the national team, and so we made ​​this and other collaborations with Danisa. It is not acceptable that players have broken the collective agreement by entering into personal contracts that are contrary to this. As the players also have not tried to put this right, we unfortunately have had to stop cooperating, says René Toft, president of Badminton Denmark. 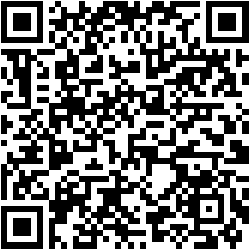