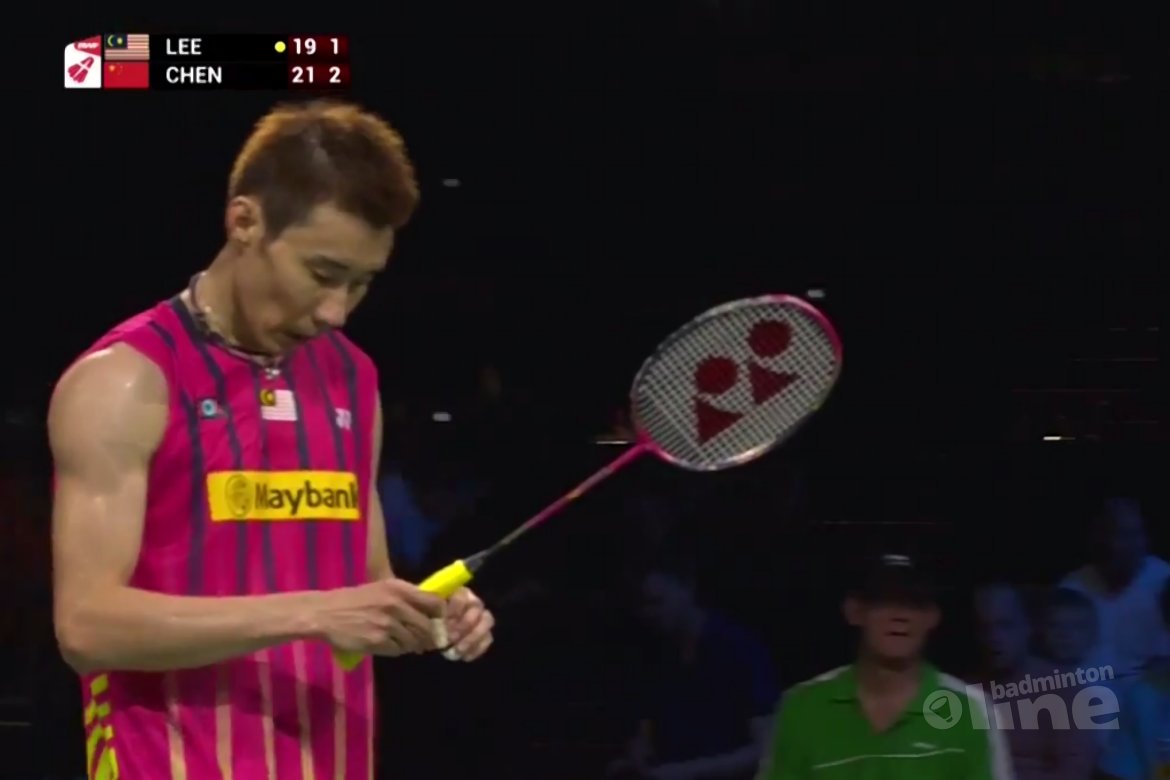 Former badminton number one Lee Chong Wei returned home to Malaysia on Monday and said he faced a three-week wait for the verdict from his doping hearing.

The twice Olympic silver medallist faced a three-person Badminton World Federation (BWF) panel in Amsterdam on Saturday after testing positive for the banned anti-inflammatory drug dexamethasone during the world championships in August.

"I have cooled down a bit since the hearing. I had waited six months for it and now all we have to do is wait another three weeks for the result," Lee told reporters at the airport on Monday.

"Obviously, I am hoping for a good result. I am quite happy with our lawyer as he gave a clear and detailed presentation. I cannot say more than that, we will just have to wait for the panel to decide."

Lee could face a two-year ban if found guilty, which is likely to lead to the 32-year-old's retirement. Malaysian media speculated their favourite sporting son, who has been provisionally suspended by the BWF since November, could be handed a shorter, backdated penalty or even cleared.

Lee had originally hoped for an immediate verdict.

The world number 17 said the three-week delay meant he would likely miss the Sudirman Cup and the April 30 ranking cut off for the Aug. 10-16 world championships in Jakarta.

"If the panel takes three weeks to decide, my hopes of competing are over," the three-times world championship runner-up said.

"But it is alright if I do not make it to these two tournaments. I am more determined to make a comeback to qualify for next year's Olympics in Rio de Janeiro." (Writing by Patrick Johnston in Singapore; Editing by Greg Stutchbury)