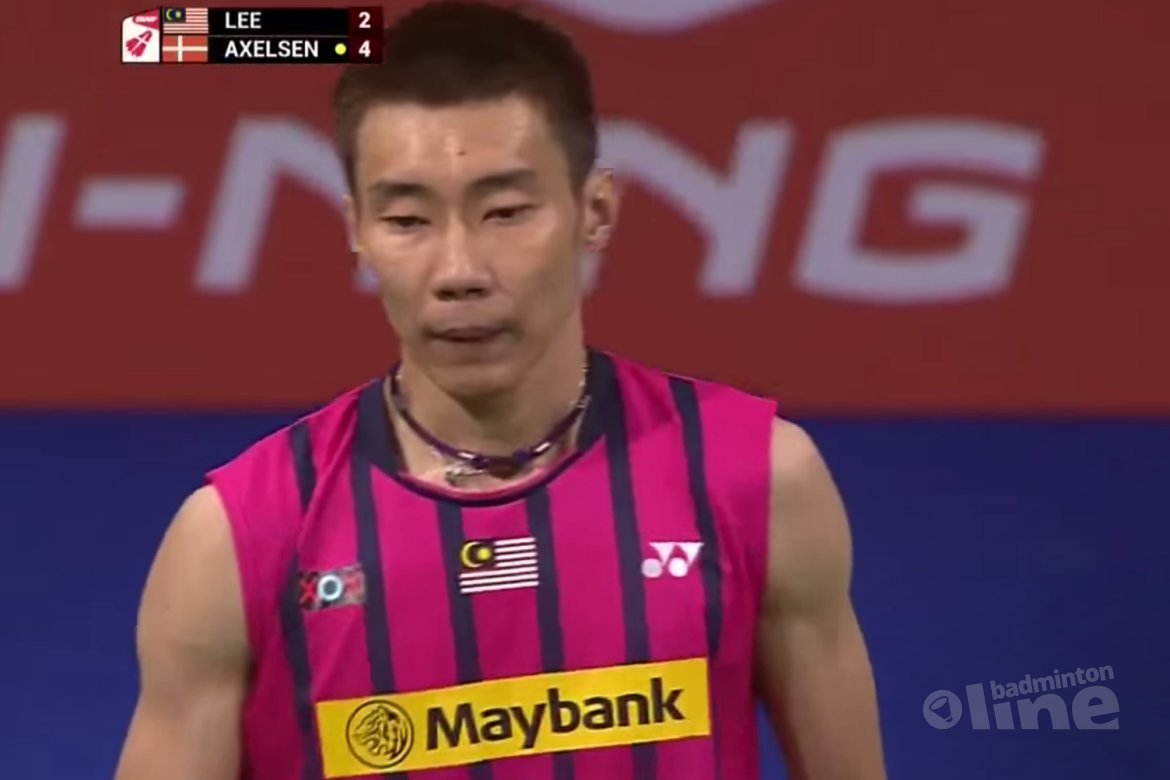 When Lin Dan was awarded the World Championships wild card by Badminton World Federation (BWF) in 2013 (despite missing from international tournaments for almost a year after he won the London Olympics men's title), that decision has created mixed reactions in the badminton community. However, the badminton community eventually benefited from that move by BWF as the fans was able to watch another epic battle between Lee Chong Wei and Lin Dan in the men's singles final.

In this year's World Championships that will be held in Jakarta from August 10-16, Lee Chong Wei who is now ranked world No. 45 could be absence from the tournament if BWF do not award the legendary men's singles player a wildcard for the Jakarta event, or if Badminton Association of Malaysia (BAM) preferred to send another two Malaysian shuttlers - Chong Wei Feng and Zulfadli Zulkiffli to the world meet, since the both have qualified for the event on merit as they are currently ranked 31st and 41st in the world.

Nevertheless, as the host country, the All-Indonesia Badminton Association (PBSI) or the Badminton World Federation (BWF) has the right to give any shuttlers a wild card for the world championships. If PBSI are willing to grant Lee Chong Wei the wild card by next Wednesday or if BWF decided to give Lee a wild card by next Friday, that could save BAM a lot of headaches.

According to Malaysia media, if BAM make a request to PBSI about the wild card for Lee, it is very likely that PBSI will give the wild card to Lee Chong Wei.

"There is a possibility to give Chong Wei the wild card, but we got to discuss this with BWF first," said PBSI international affairs director Bambang Roedyanto.

As for sacrificing themselves to free up a spot for Lee Chong Wei, both Chong and Zulkiffli expressed their unwillingness to compromise.

"I have worked very hard for this, I am now the highest ranking player, and I need to accumulate points to qualify for the 2016 Rio Olympics," said Chong Wei Feng.

"There is no reason for me to be sacrificed. I am not a BAM player, BAM should resolve this issue within their own players," said Zulfadli Zulkiffli.

When you gave Lin Dan the world championships wildcard in 2013, China already had three qualifiers - Chen Long, Du Pengyu and Wang Zhengming who qualified on merit for the 2013 world meet. Granting Lee Chong Wei the 2015 World Championships wild card not only will help boost the popularity of the sport worldwide (considering this could be Lee's last world championships), but also with the presence of both Lee Chong Wei and Lin Dan, the event is already a guaranteed success because these two guys are literary the crowd pulling and the money printing machines for the sport of badminton. 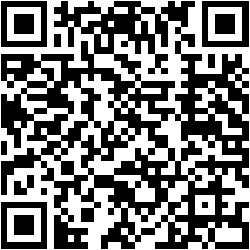