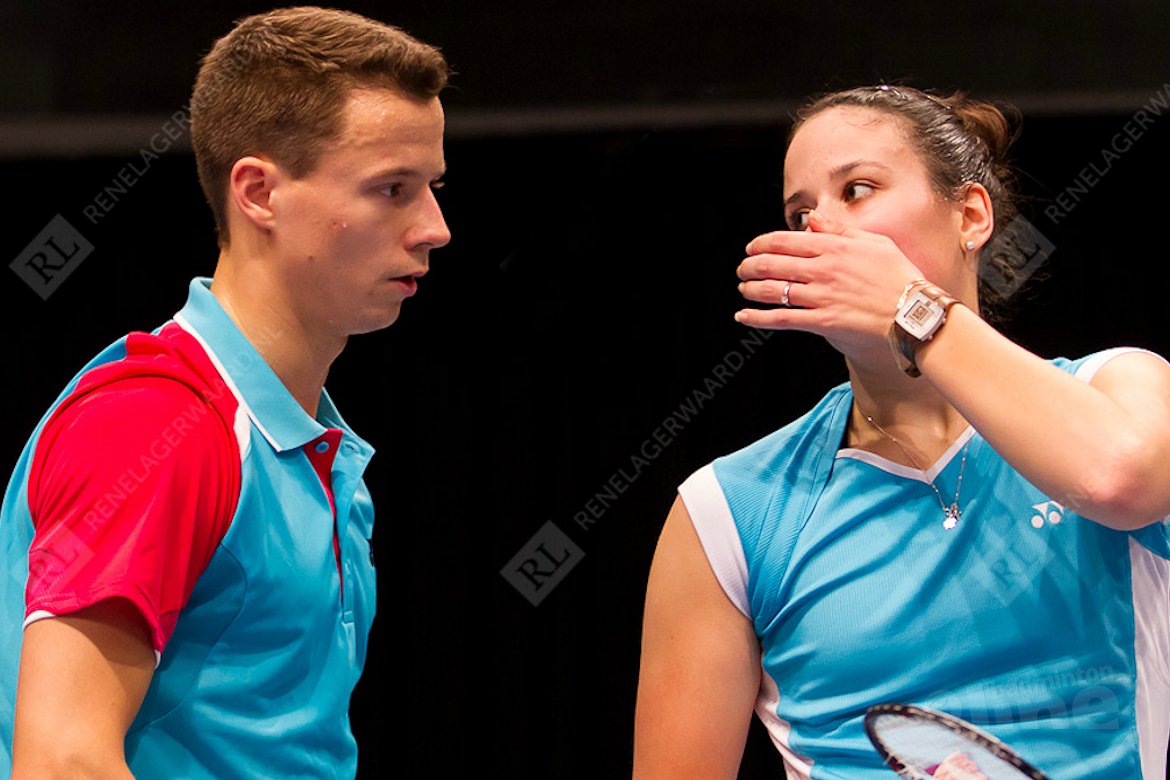 Tuesday August 11th 2015 during the magnificent World Championships in the Badminton Mecca, the Istora Senayan Arena in Jakarta, I played the last match of my international badminton career.

Recently it became increasingly clear that the funding for our ambitious tournament plan towards the Olympics 2016 in Rio, as drawn up by the Dutch Badminton Association, was not feasible. The financial support from the association (a personal budget) proved to me personally to be far from adequate enough to cover the costs of the 21 qualifier tournaments that Samantha and I would have to play. 21 tournaments which were and are essential to gain points for the world ranking. Additionally, we lacked progression towards the top 10 in the world in our mixed doubles and our position in the top 20 of the world ranking was not enough to get additional financial support. Neither from the Association nor from the Dutch Olympic Committee. For me it is not possible to compete on the highest possible level without these crucial contributions.

With great pleasure and pride I look back on a wonderful time within the world of, in my view, the most beautiful sport there is. The badminton sport has taught me a lot and has led me to magnificent spots all over the world. In my early years, mostly in the smaller sports halls within Europe and in recent years in the world's biggest arenas that exist within our sport. I have had the privilege to measure up to the world's very best athletes at tournaments I'd only hoped to play, when I was a child.

I celebrated successes, suffered defeats, dealt with disappointments, had lucky breaks and experienced euphoria. All these years I got (financial) support from people of different companies like e.g. Yonex and Footconnection, but also from individual people. I like to thank them all very much for their trust and confidence and the credits they gave me. They made it possible for me to be a professional sportsman throughout the years. They have made possible that I could achieve good performances, moments that I will always cherish. Naturally I also thank my partners with whom I have played together, my coaches, trainers, physios, masseurs and all other people who have been there for me throughout my badminton career. My biggest thanks go out to my parents, sister and girlfriend who always and I really mean always were and still are around. Family is the basis for everything and the basis is good! I am grateful for everything you meant for me and still mean to me. I love you!