Refugee turns out to be Syrian national badminton champion 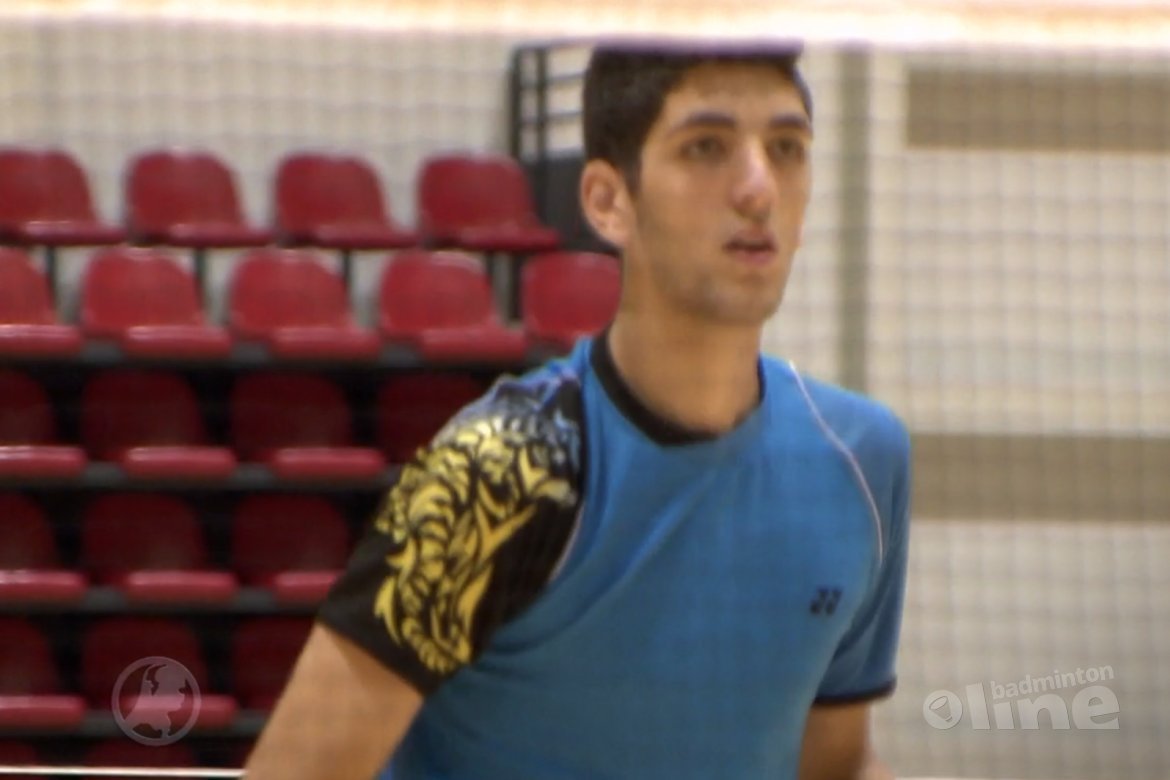 Members of the Dutch badminton club Phido in Doetinchem were in awe when the 18 year old Aram Mahmod visited their club and subsequently beat all his local opponnents.

Three months ago Aram travelled from Syria to The Netherlands by boat and plane. During that time he didn't play badminton, even though he is national youth champion in his home country.

Aram is elated to be able to take up his favorite sports here. His big dream: to play for and represent the Dutch national team. Currently Aram practices twice a week at the Doetinchem badminton club.

At Phido they're very happy to have Aram grace their courts. "He is and remains welcome to play at our club", says the club's president. 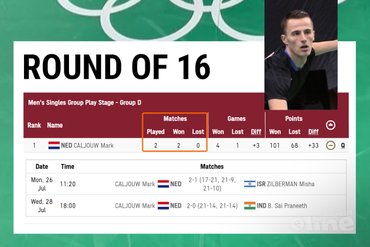 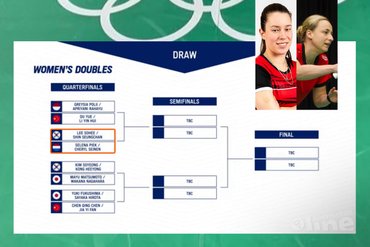 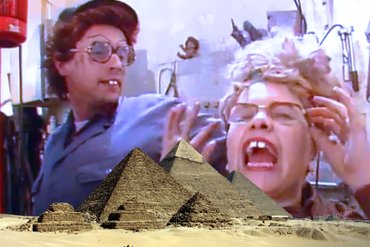