Soraya de Visch Eijbergen: one of those days 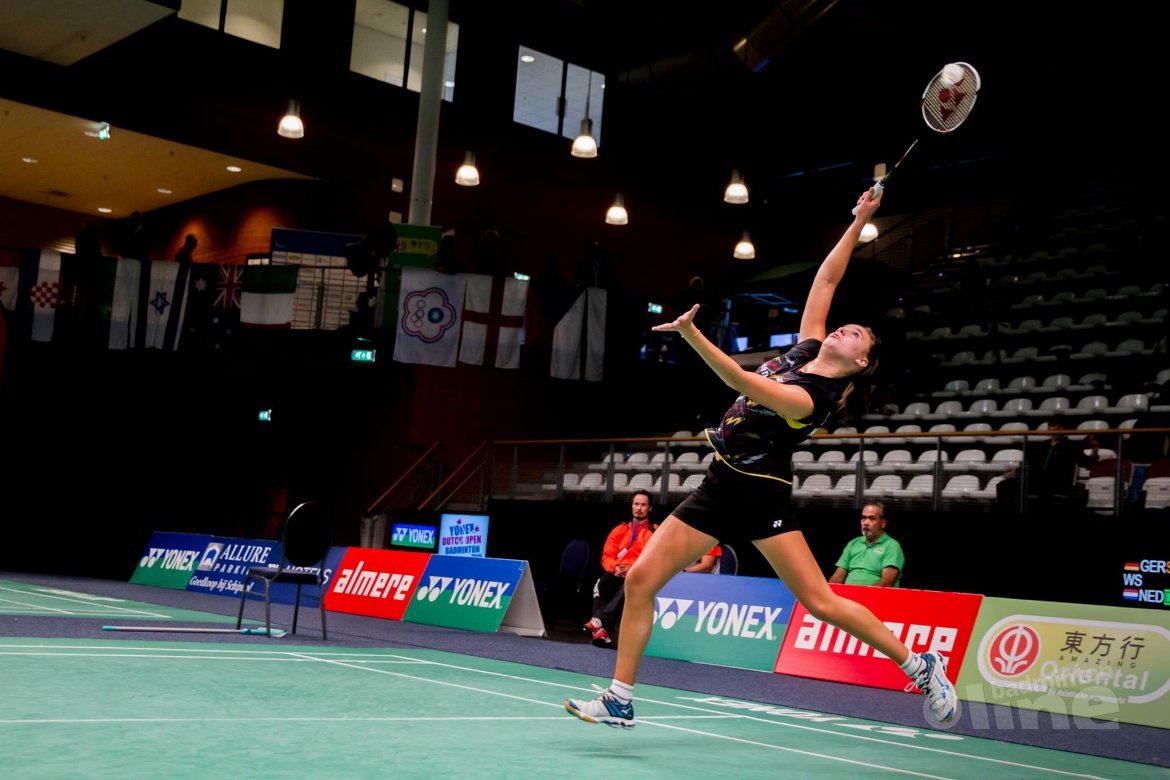 In the context of sports, you often hear or read about getting into a flow. Today, clearly, I did not get into a flow. In my experience, my gameplay is based largely on feeling.

Much to my dismay, it was exactly that what was lacking here in Topsportcentrum Almere. Of course I would be remiss if I didn't point out the formidable and agressive matchplay of my opponent Karin Schnaase. Where I was able to dominate the net play during our recent meet-up at the Prague Badminton Open 2015, this afternoon the roles were reversed in quite particular fashion.

When I look at the progression of the match, it is clear that Schnaase kept a solid lead throughout the first game. From 14-12 onwards she accelerated and took the first game after winning five consecutive points. The second game saw me taking the lead with Schnaase trailing by only a few points. At 8-8 we stayed close right up to 13-13. This is when Schnaase succesfully made a second run and scored the first matchpoint winning 21-13.

I'm bummed out by this loss and feel like I've disappointed those in attendance and watching on the livestream. However... I have some time to rid myself of this feeling and look forward to a happier next step. That next step will actually come rather soon: this weekend I will play my second match for CHAMBLY BAD in France. ‪#‎timetoregroup‬ ‪#‎itiswhatitis‬