Lee Chong Wei's mental strength was key to his revival 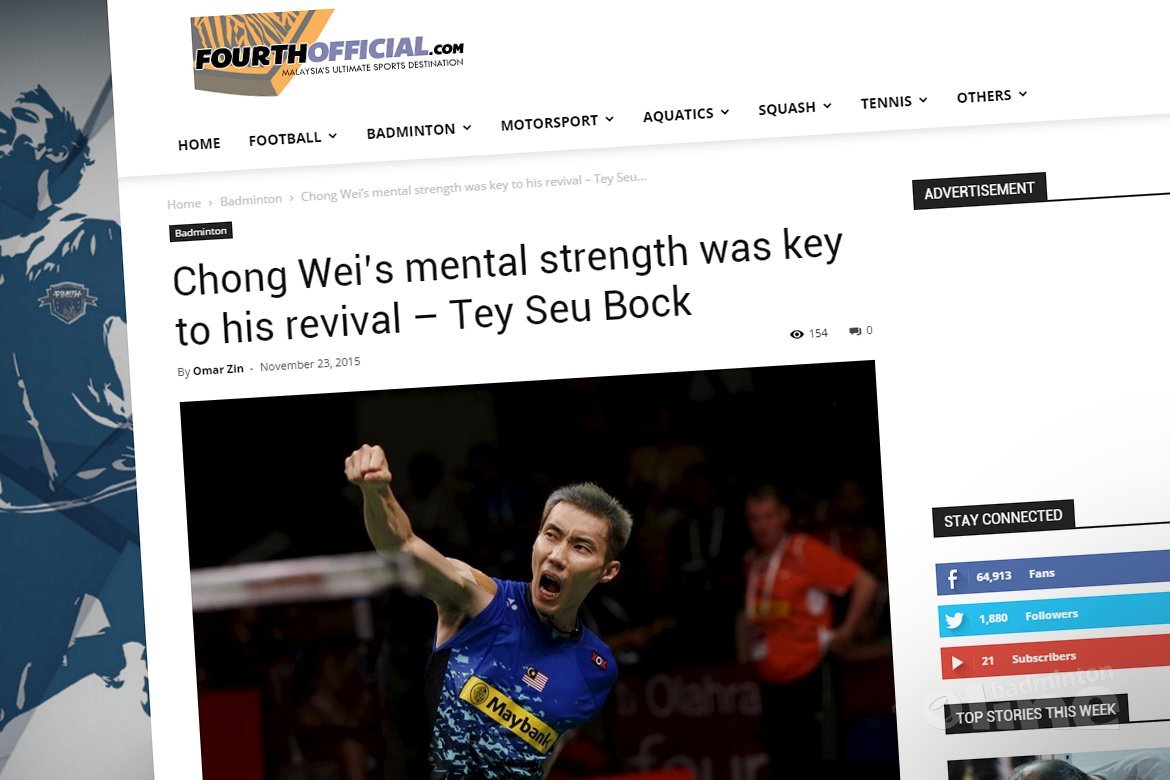 Malaysian shuttler Datuk Lee Chong Wei has rediscovered the form that once made him the undisputed world number one, after beating Chen Long (twice) and Lin Dan to clinch the China Open as well as Hong Kong Open recently.

But the journey was never easy, considering that only a month ago, Chong Wei appeared to be battling a major case of confidence issues, which was evident in his early exits at the Korea as well as Japan Open.

According to national singles coach Tey Seu Bock, Chong Wei's mental resilience allowed him to eventually bounce back from the slump that caused him so much of frustration.

"What's Chong Wei's secret? He has excellent mental strength, that's all I can say at this point," Seu Bock told Utusan Malaysia.

"After his disastrous Japan and Korea Open campaign, Chong Wei didn't give up. Instead, he kept pushing and worked hard to get to where he was."

"As a result, he was brilliant in three consecutive tournaments though I still don't think he is at his best yet. He's getting there though, so he can definitely focus on the Rio Olympics now," he added.

Chong Wei was scheduled to compete in the Macau Open this week, but has pulled out due to fatigue. He will now return to Malaysia for a short period of rest and recuperation, before resuming his preparations for the Olympics. 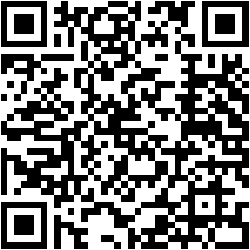