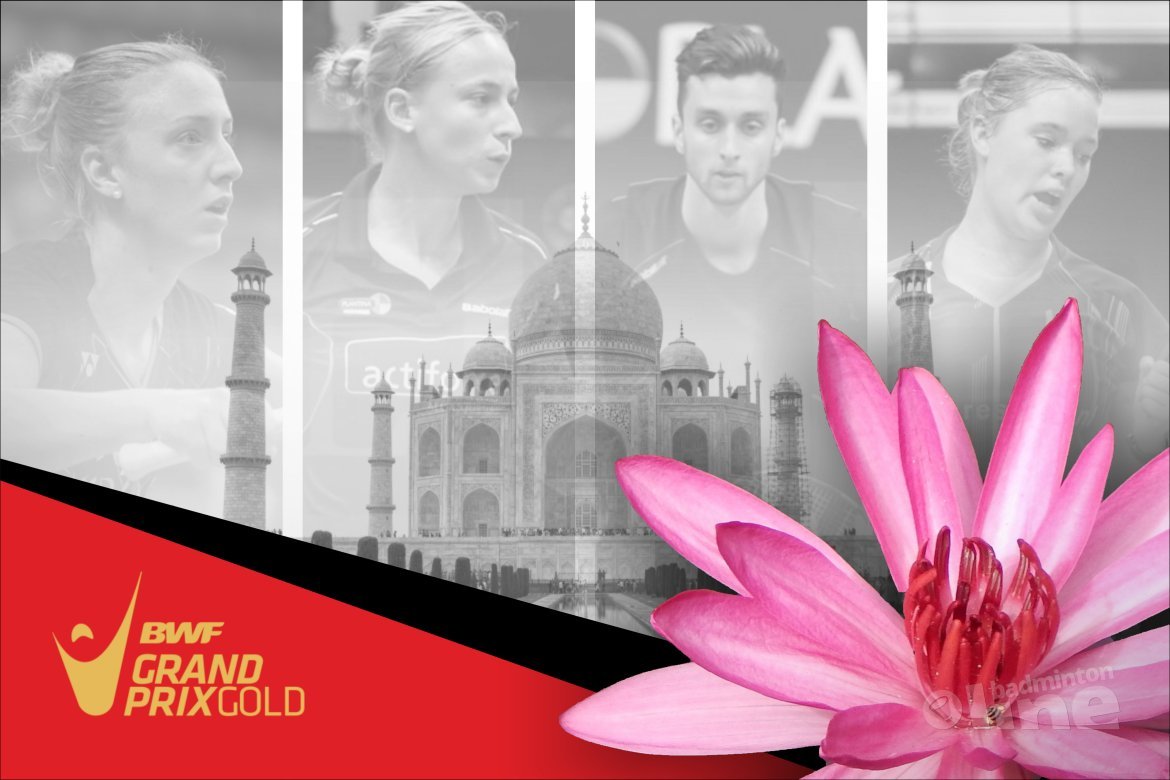 All Dutch elite badminton players are placed in the main tournament and will play their first matches on January 27. Should they win, they automatically continue to Thursday, January 28.

The women's doubles pair of Eefje Muskens and Selena Piek are seeded third, with Change Ye Na and Lee So Hee placed first (Korea, WR5). Muskens and Piek will play the local doubles pair of D. Sudha Kalyani and Juhi Dewangan. This pair is without a world ranking and individually never ranked higher than 219. With a fair amount of confidence, it is safe to say that the Dutch blondes will progress to round two. Based purely on rankings, they're likely to meet Hsu Ya Ching and Pai Yu Po from Chinese Taipei (WR39).

Playing in two events, Selena Piek will do double duty: in mixed doubles with Jacco Arends (WR14) as fifth seed the pair will play round one against Savitree Amitrapai and Bodin Issara (WR64 - only five months ago >WR300). The world ranking diffence is significant, but for those who have ever seen (and heard!) Bodin play, it is clear this Thai player eats glass for breakfast. In many of his last few tournaments he made it into the (semi)finals in either or both MD and XD.

The Dutch and Thai pair haven't played each other before. Under normal circumstances, though, Arends and Piek should pull through and secure a spot in the second round. There they'll play against either an Egyptian or Russian pair, both ranked lower than WR60. All in all, the Dutch pair enjoys a very positive draw and are in great position to reach at least the quarter finals stage of this Indian tournament.

As the sole singles player of the Dutch contingent partaking in the Indian Grand Prix Gold tournament, the unseeded Soraya de Visch Eijbergen (WR61) faces Hana Ramadhini (Indonesia, WR65) in the first round. At the Dutch Open in 2014 the Indonesian - two years younger than the Dutch national champion - narrowly won (11-9, 11-10, 11-10) and set the head-to-head at 1-0. To carve a way into the second round, De Visch Eijbergen will have to build on her steadiness of the last few months as she demonstrated at the Italian International.

Played some off my best badminton this week.. But def let it slip away in the quarter final yesterday 😔#ItalianInternational #morehardwork

The Syed Modi International Badminton Championships are organized by Badminton India and take place in Lucknow, India. The US$120.000 event is led by referee Anthony Linggian (MAS) and commences with qualifications on January 26, 2016. Finals in all events are planned for Sunday January 31, 2016. 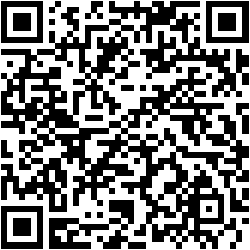 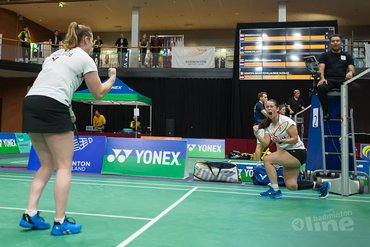 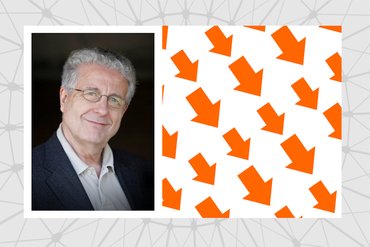 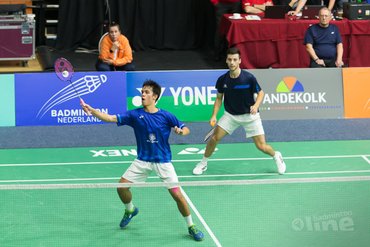