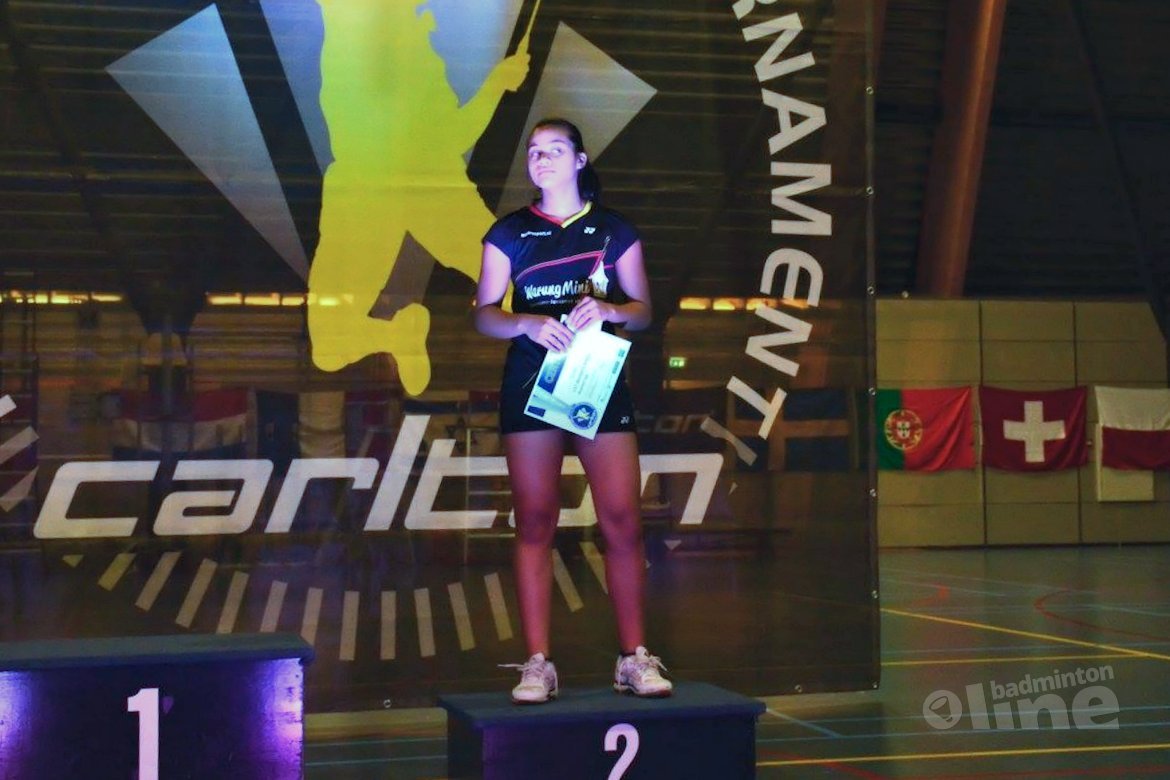 The individual tournament takes place on Wednesday 28 and Thursday 29 December and will be played in conjunction with the BWF age categories U11, U13, U15, U17 and U19.

On the first day of the tournament, the semi finalists will be determined in all disciplines. In all age groups, the first round in singles will be played in groups.

Just like in previous years there will be a doubles tournament for players that do not qualify for the semi finals of the individual tournament. This doubles tournament will be played on Thursday 29 December. Furthermore, a team event will be organised on Friday 30 December. For this event, the national and regional teams from the Netherlands and all foreign teams are invited.

Since we are again expecting many high level players from all over Europe, the tournament will be played in different venues. For the first day of the individual tournament, the age categories will be assigned to a single venue each. The number of entries for the different age groups will be limited in accordance with the maximum number of matches that can be played in the assigned venue. The preliminary venue schedule will be announced in the entry form. The final schedule will be determined as soon as entry has closed.

To participate in the team event, teams need to be registered till December 1. Contrary to previous years, also the player's names need to be reported till this date. Changes of team members are however allowed till the first day of the tournament (December 28). We would like to stress that a team registration will only be accepted when the team is complete. If a spare player is needed, we offer our help. However, we can't guarantee any spare player; the team itself remains responsible for this. 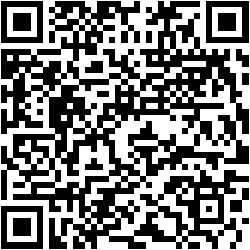 Meer artikelen over bc victoria