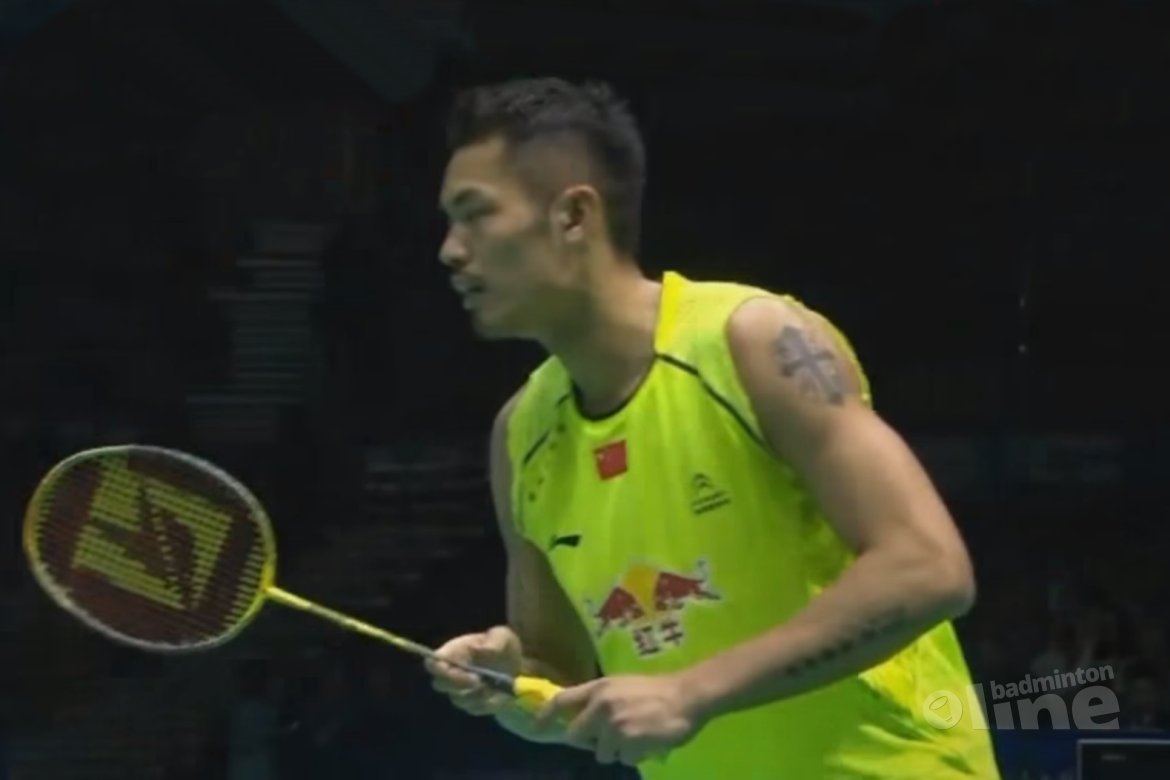 Lin Dan was exposed as a cheater yesterday by popular Chinese Series Detective Zhao. Following which several photos of Lin Dan getting cozy and intimate with a girl in a hotel room were leaked online.

Two times Olympic champion, five times world champion. Now first time cheater! Maybe this was the only title that eluded him in his long and illustrious career.

Lin Dan was seen around roaming around with the girl, while being accompanied by two of accomplices / guards. Lin Dan was wearing sunglasses and the girl was wearing a mask. But this didn't prevent the public from identifying them. On a late night, Lin Dan was spotted involving himself physically with the girl - touching and kissing her. Ultimately Lin Dan closed the curtains of the hotel room window. What happened after can only be imagined.

Most of the photos shown below were taken during September and October, sources say.

Will this be an end to Lin Dan's long career? Will Lin Dan be the Tiger Woods of badminton? Surely this is a very sad news for his fans all over the world.

The girl in the picture is Zhao Yaqi, a Chinese Supermodel. Celebrities cheating on their wives during pregnancy is a well known phenomenon. Lin Dan should have seriously focused on his badminton. From 'Super Dad' a few days ago, he has become the 'Bad Dad' already.

Meanwhile, Lin Dan issued a public apology today from his weibo account: "As a man, I don't want to find any excuse, but my behaviour has caused harm to my family. I want to apologise to my family. Sorry."

What lies forward for Lin Dan is to be seen. A divorce from Xie Xingfang? 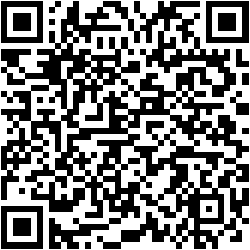