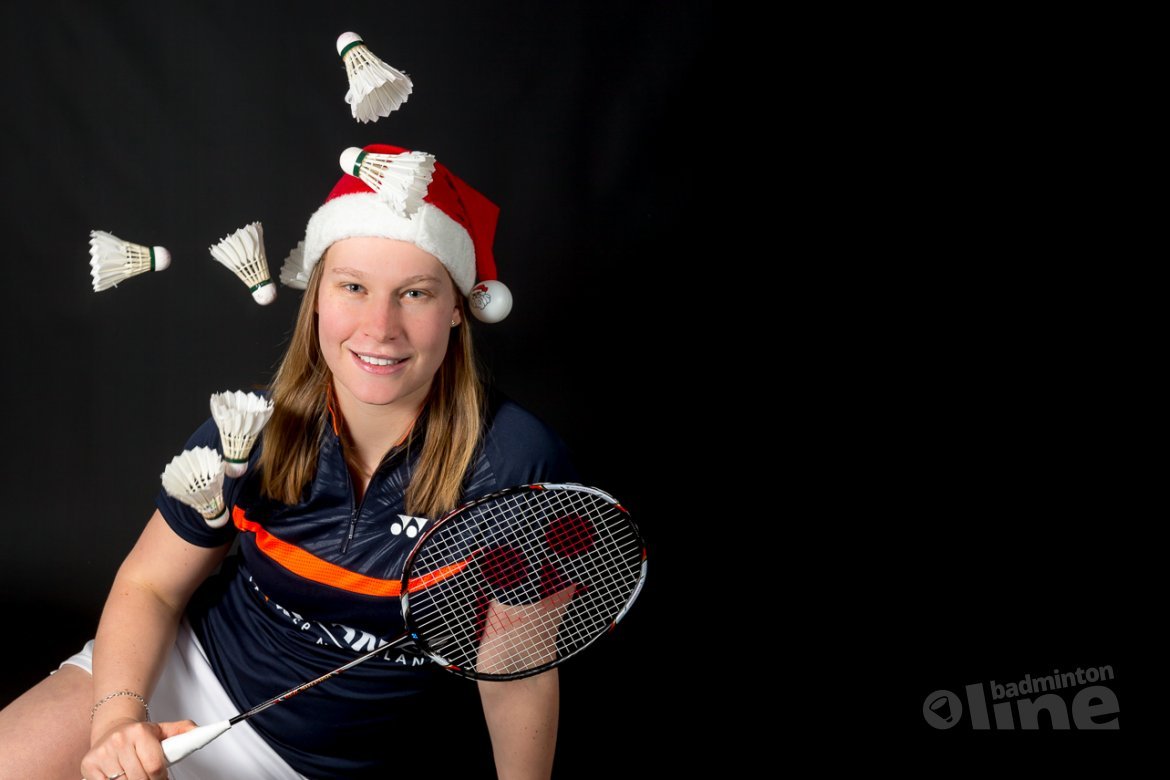 Last week was the Italian International. This tournament was during the week and started for me on wednesday as I was already in main draw with both events.

Mixed doubles was first, and we played against Corvee/Tran from France. We played them once before and that time we won. Unfortunately this time it was the French pair who got through to the second round and we had to accept out loss. Lately we don't really get our game going, lets hope it will be back on track in 2017!

In ladies doubles we faced Janssens/Volkmann from Germany in first round. We knew there where good chances for us as long as we stayed focused. The Germans still gave us a good fight and never gave up, so we had to work for our points but managed to win in two sets.

Next round Italy was waiting for us on their homesoil. Lucky for us not a lot of spectators and we could show them that we are stronger and never really had troubles in this game.

Quarterfinals on thursdaymorning against Ukraine. A left/right combination and mostly with a lot of power. We had a great start and untill the interval in de second game there was nothing that could give hope to the opponents. Then we started to make some easy mistakes but kept the head cool and finished it! The semifinal was later on thursday against the second seeded Russians. I know this pair as I have played them a few times before with Samantha and always had really close wins, so if we want to cause an upset we had to be ready for a lot of long rallies and also a lot of powerplay. I think in the whole match we fought like lions, but in the end we came a bit too short. Still a little too many unforced errors and trying to win the point too soon in stead of playing the points and wait for the chance. After 1 hour and 5 minutes we lost, but we can look back satisfied.

To sum up this last half year with the new partnership in doubles with Cheryl, I think we showed some good progress and I hope we can continue this way in 2017!

Tomorrow and sunday some league matches and then back to practise for a while to really build up some strenght and condition again! 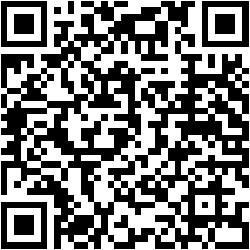