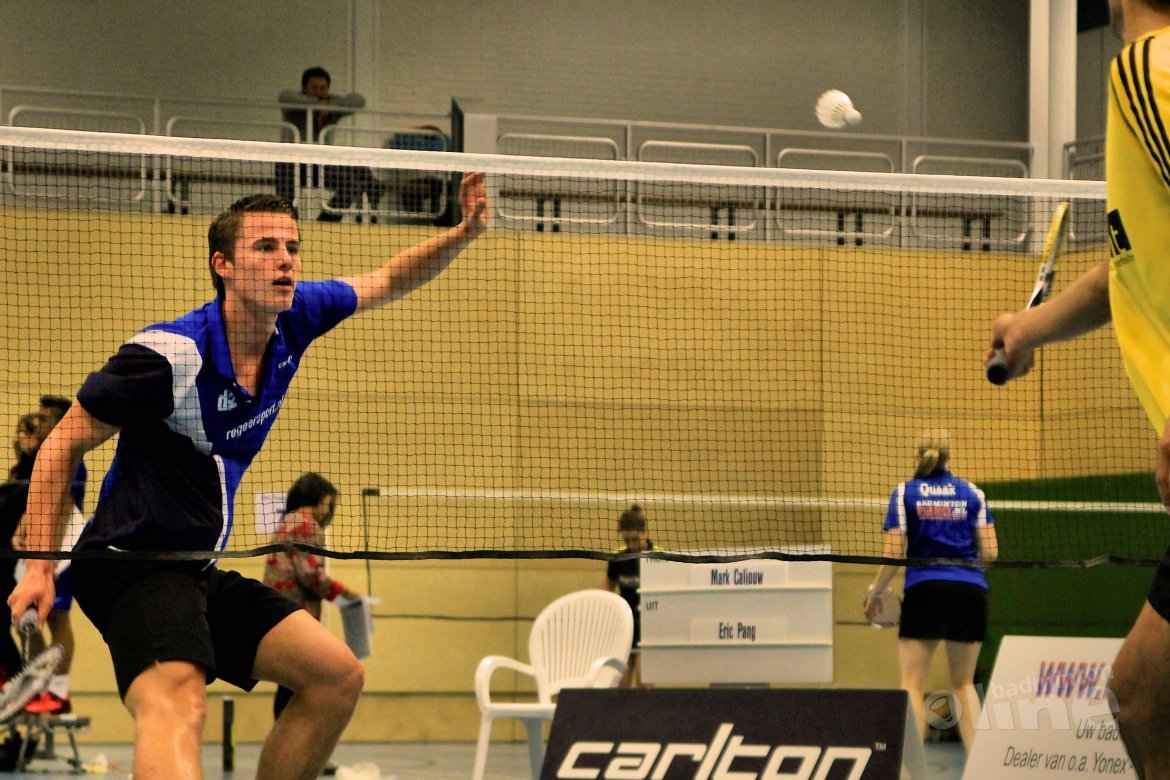 Once again its Denmark that travel to Poland as the overwhelming favourites to lift the European Mixed Team Championship title and it is up to the other 11 elite teams to challenge them.

Team German have had a literal personnel transplant since their victory in 2013. It is essentially out with the old and in with the new for team Germany and they may be ones to watch this week. Fabian Roth has been the star of German badminton this season. Circuit dominance and a victory over Marc Zwiebler at the nationals means the German's will be looking to a shoe-in point in men's singles. It's just a pity there is only one men's singles point on offer per match from a German point of view.

Lamsfuss has come of age this past year and with Beck, Zurwonne, Siedel and Kaesbauer in the line-up there are guaranteed doubles points also for the taking. The German girls will rely heavily on Nelte, Goliszewski, Herttrich and Efler but Germany can now look to Luise Heim, as the new National champion, to pick up some points along the way in women's singles. All of a sudden things are looking up for team Germany.

The Germans have Switzerland and The Netherlands in their group and on paper should have the depth across all five disciplines to see of the Dutch into second place in the group.

Badminton Europe will be on hand streaming all the action from all the sessions with all the action starting at 10am on Wednesday 15th February with France vs Bulgaria and Ireland vs Sweden.

To view the draws and schedule for the #EMTC17 click here. 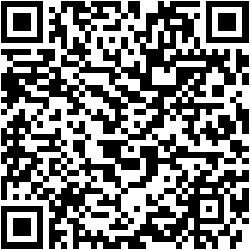 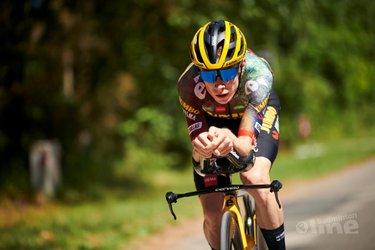 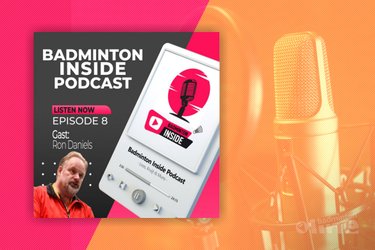 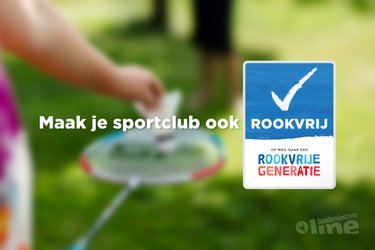