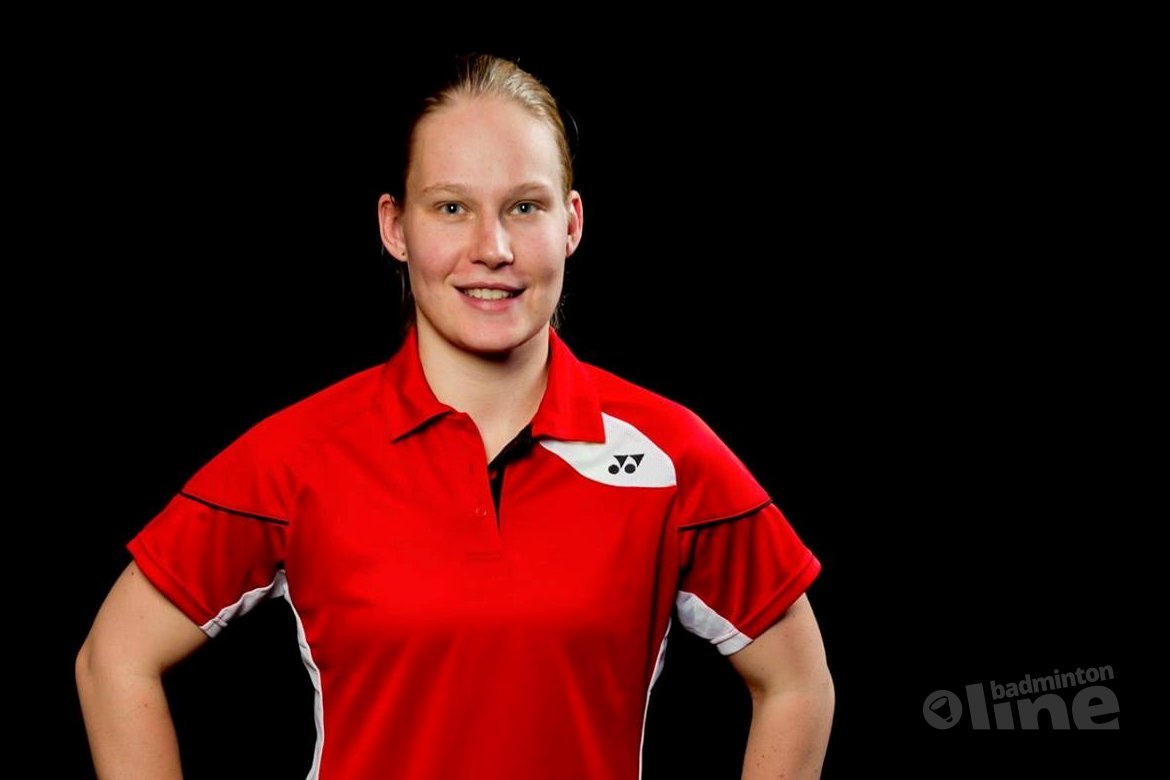 Last week we had European Mixed Team Championships. It has been a week with a mixed team, but also for me with mixed feelings!

We flew to Poland on monday, so we could practise in the mainhall on tuesday and in the practise hall on wednesday. Also on wednesday we could watch our opponents, as we had to play twice on thursday and Switzerland and Germany played each other on wednesday.

Thursdaymorning we started against Switzerland, and we won with 4:1. A solid team performance where we were favorites and made it happen. I played a good doubles in this match, so satisfied with that we went back to the hotel for some food and resting till the next match that same evening.

Against Germany I also only played doubles. Here we knew we would have chances in every game, but it would be hard. Unfortunately we couldn't deliver our best level and we lost 4:1.

We were second of the group and that ment that we played quarter finals friday against a number one from another group. It became England and also here we knew there were chances to beat them if we would play really good.

Again only doubles for me. Our singles started really well and gave us a 2-0 lead, then I stepped on court for doubles. Unfortunately not our best game and level we could show, even though we tried and didn't stop fighting we never really had a lead in this match and a actual chance to make the win for the team. Also mens and mix doubles lost so with this 3:2 loss we were out of the tournament.

Quite disappointed with the fact that we didn't played our best game in doubles, and I was also a bit dissapointed that I couldn't play a mixed doubles. Besides that, I think our single players did a great job and the teamfeeling was really good. So close to a medal with such a young team, lets keep up the good work and get back in two years to fight for the medals we missed out on this year. 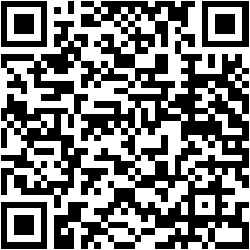