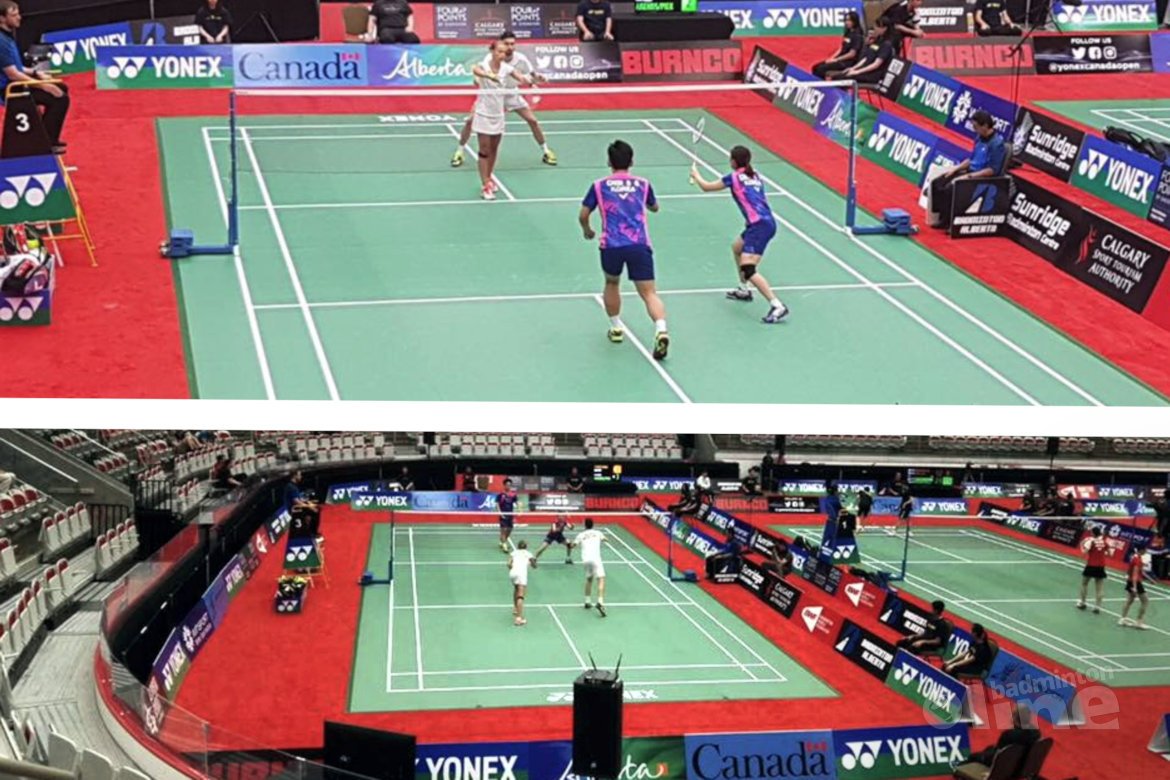 As we lost a three game match against the Koreans. After losing the first set we really upped our game in the second set resulting in a 21-16 win.

We played well, using the right shots and we both moved a lot on court daring to take the initiative. A poor third game start all messed this up. We got outplayed in the first three shots resulting being down with 8-1 in no time. After that we tried to change things around but we never managed to catch them up. It's a real shame as I had the feeling that we had our chances today. I will watch the match back and try to improve in the parts that went wrong. I still have the feeling I'm improving in finding my game and confidence back after my injury which is a good thing!

I'll now have two days of training left before flying to Anaheim for the US Open. We have a tough draw, facing former world number 1 Kim Ha Na from Korea with her new partner. As always; thanks for the great support and well wishes I've been receiving. They mean a lot to me :-).

Good night from Calgary and Good morning for those in Europe. 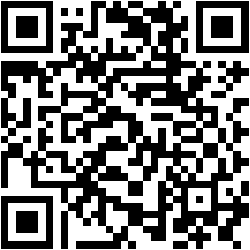