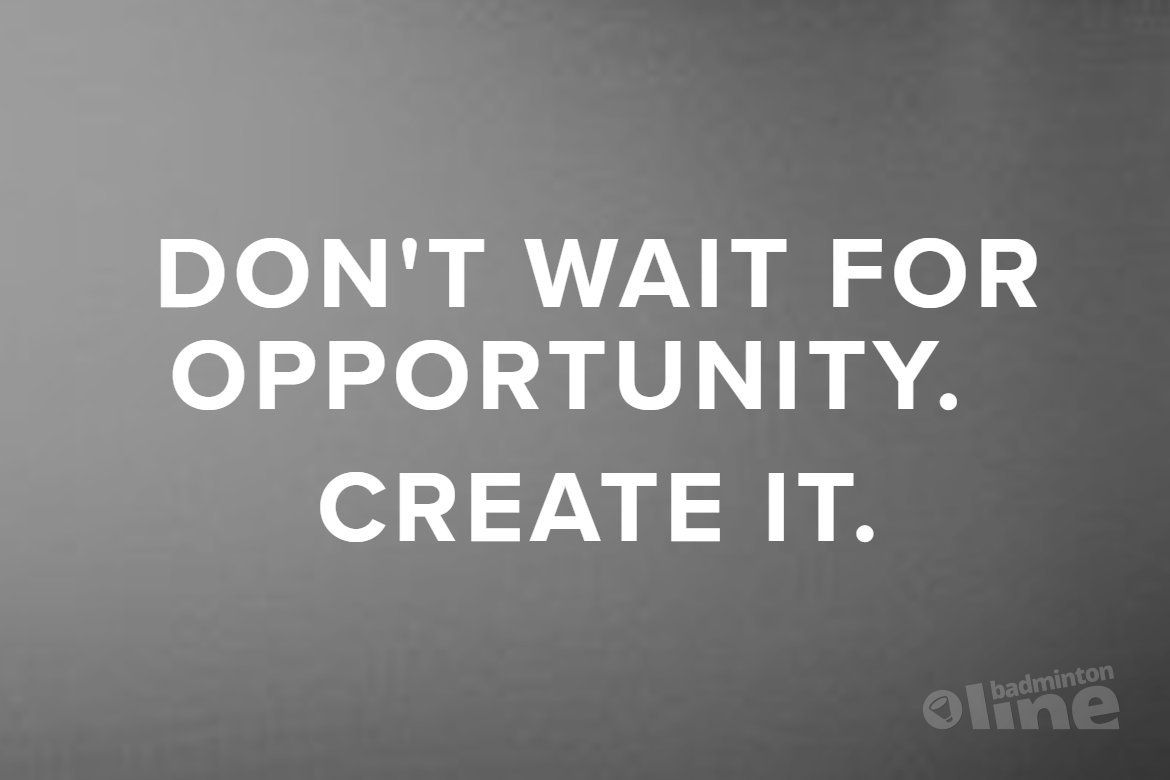 Olympic silver medallist and one of Britain's most successful ever badminton stars, Gail Emms, admits she can't find a job or pay her bills. The mother of two boys from Milton Keynes says she cries a lot and has to sell possessions on eBay in an effort to make ends meet.

Writing on the Mixed Zone website she says: "I have a big pile of them now. Letters from my bank to say I have missed yet another payment for either council tax, phone or utility bill.

"Some months are good and I get to do what I love best, inspiring kids in schools, motivational talks at 'women in business' events. But it gets harder each year to keep my profile and get bookings."

She was awarded the MBE for services to badminton in 2009.

She has been a sports presenter on a variety of television and radio programmes but says she wishes she had started making plans for other work options earlier. 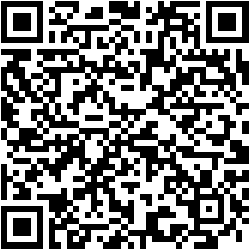