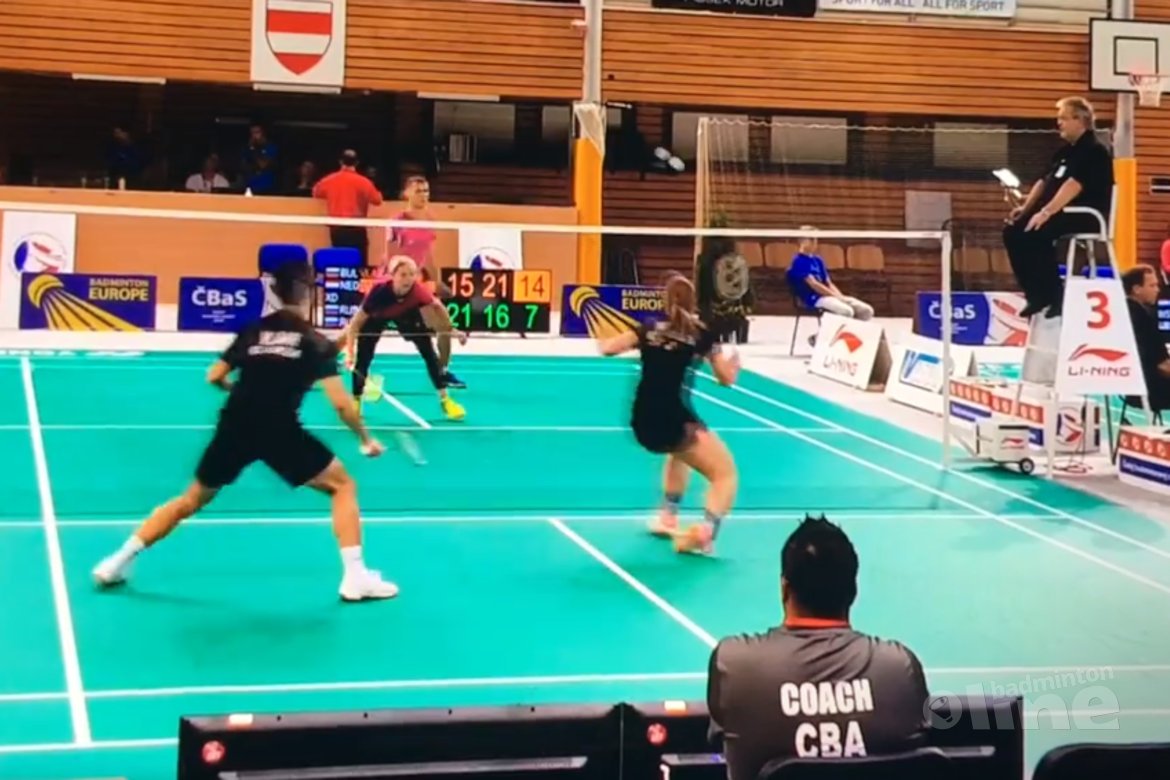 The tournament started on Wednesday for me with qualification in both mix and doubles. We won both matches quite easily. As the second round of the qualification was on Thursday morning, the Wednesday was a solid day at the office.

On Thursday morning in mix we made it hard for ourself as we won the first set easily and then had a lot of problems to keep our focus, but at least we won in the end. The doubles was a really good match from our side and we were never in trouble. Both events into main draw.

Later that day the first round main draw was already on the program. First mix against a Russian pair, where we had to adjust in the first game to the fast and hard play from the opponents. In the second we adapted well and could finish it with a win. In this match I twisted my ankle in the third game, but luckily I wear ankle braces so I could continue.

In doubles we had to play Japanese. Not the most easy draw but we were ready to give a good fight and see where we stand with our level. We started well and won the first. After that the Japanese could make an even faster game and there we couldn't follow anymore.

We lost in three games, but not a bad performance against this Japanese pair.

In mix on Friday we played a pair from France. It was a game with ups and downs from both sides, and it could have gone either way. Unfortunately not our way this time, so that means the end of the Czech International for me.

Now travelling to Germany, where the first clubmatch is about to start. We play Bischmisheim, the runner-up from last season. Let's see what we can do tomorrow against them. 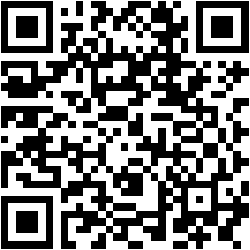