Jacco Arends about Belgian International victory: not looking back only forward 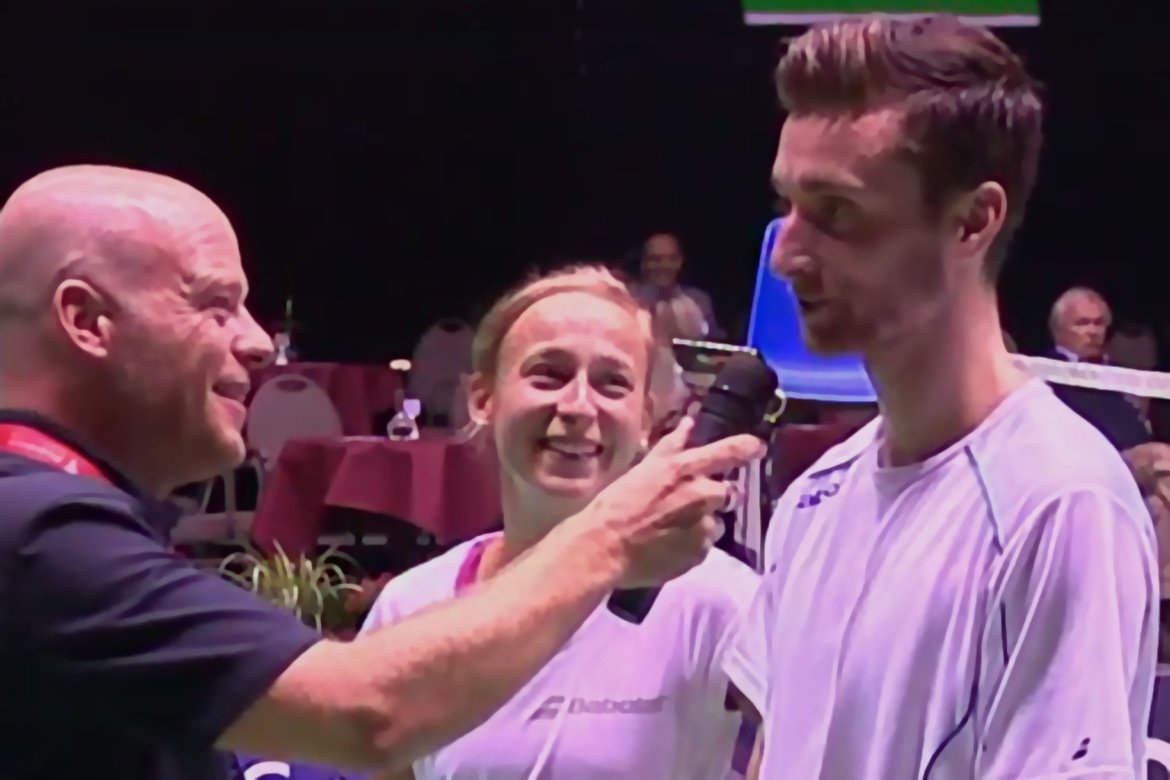 Selena Piek emerged as the big winner on finals day at the Belgian International claiming both the doubles title and mixed titles in Leuven.

Piek partnered Cheryl Seinen to lift the women's title while it was a welcomed return to form for the Dutch star and long time mixed partner Jacco Arends with their first victory of the year.

The mixed doubles final was full of intrigue as nobody knew what to expect, least of all the Dutch, against the brand new pairing of Ireland's Scott Evans and Sweden's Amanda Hogstrom. The final proved to be a step to far for the Irish/Swedish combo as the Dutch blasted out of the blocks and dominated the match from start to finish.

"We got a great start in both games which kind of put them on the back foot" explained Piek to Badminton Europe.

After taking the opening game 21-17 the Dutch pair drove home their dominance in game two to win 21-9 as Evans and Hogstrom ran out of ideas and steam in their debut tournament.

"This is a great win for us. To finally come back and play at something close to our top level is great for our confidence" said Piek.

Arends was a little more philosophical in his appraisal of the victory saying: "This is something extra special for us as we have been out for so long. Finally we are getting something back to our old level. But this is only the start. We have to build from here now and never look back only look forward." 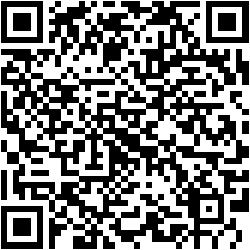