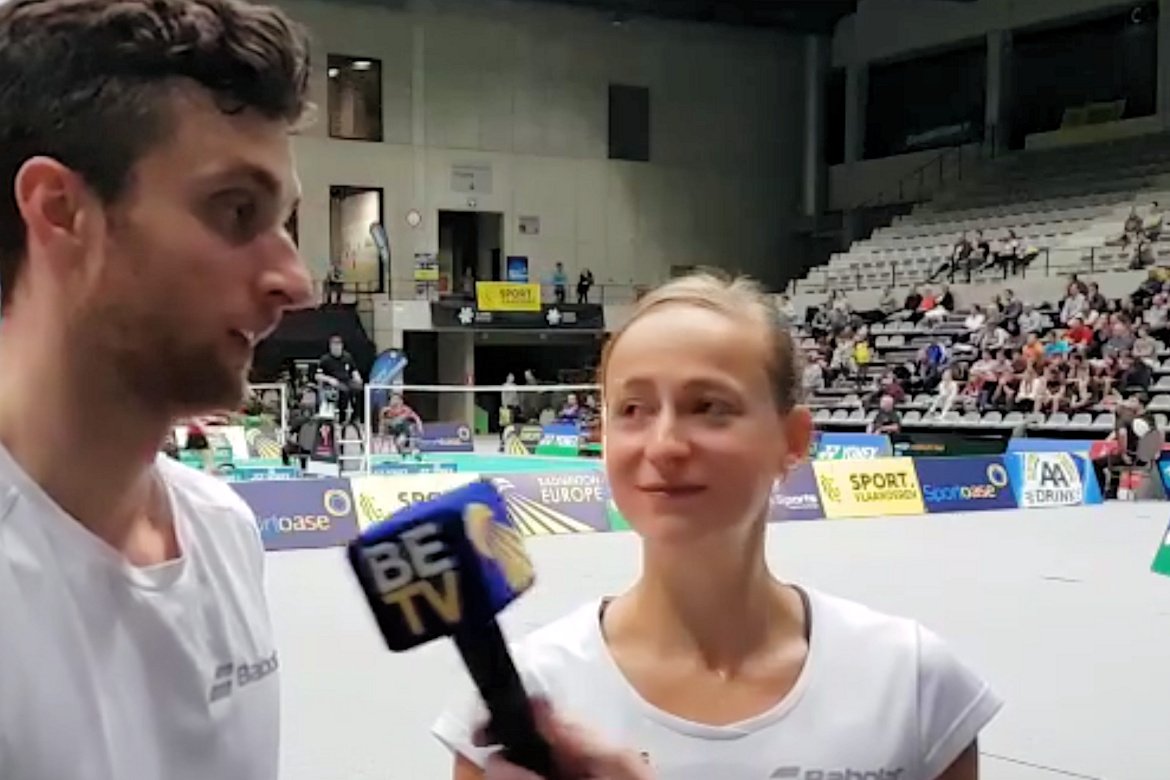 Selena Piek announced her return to form this evening in Leuven winning both her doubles semi finals to book her finals spot alongside Jacco Arends in mixed and new doubles partner Cheryl Seinen.

After dropping down the world ranking post Rio due to injury Arends and Piek made the short trip across the border to Leuven as one of the fancied unseeded pairs. It was a tough road to the final also with quality pairs strewn throughout the draw. The Dutch had to see of Corvee & Tran in round two before getting through a tough quarter final against Lane and Pugh of England.

In today's semi final the Dutch beat the form circuit pair from the last 12 months, Mikkel Mikkelsen and Mai Surrow. After sharing the opening games, the Dutch powered through in the decider to win 21-14 and book their final spot against the unlikeliest of pairs Scott Evans and Amanda Hogstrom.

Piek was also taken to three sets in her women's doubles semi final alongside Cheryl Seinen. Palermo and Delrue offered up a stiff fight but in the end the craft of Piek and the power of Seinen combined well to see them through.

The women's doubles final will be an all Dutch affair as the surprise packet of the tournament Imke van der Aar and Debora Jille came from behind in their semi final to beat Jessica Pugh and Chloe Birch of England.

"It is nice to return to winning ways", said Piek after her successful day. "It has been a frustrating year with injury so to come back and get to two finals is nice. We had a very good start in the mixed semi final against the Danes and we just had to figure them out after losing our way a bit in the second set." 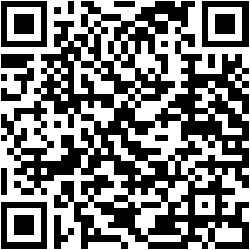