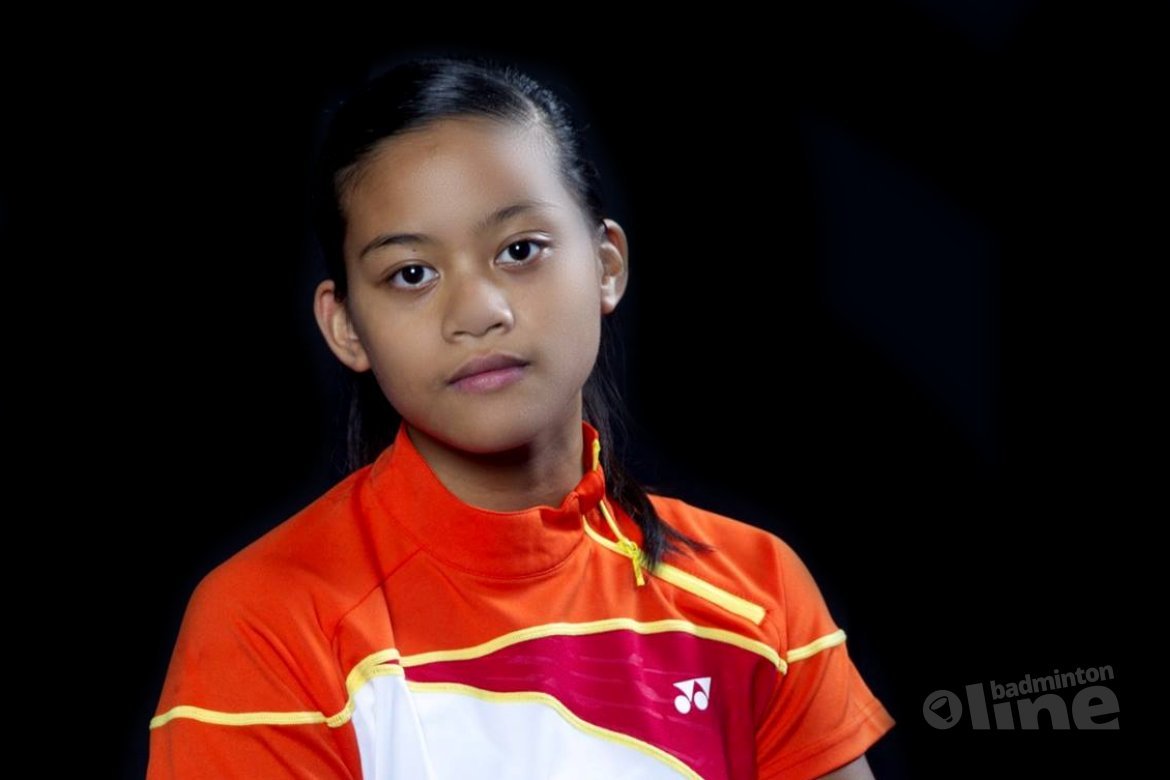 Beforehand it might seem a bit of a surprise that Jille and Tirtosentono have made it to the quarter finals, but they already beat the seventh seeded Thai pair Pauwsapran / Sudjaipraparat before during the team matches.

"We already knew how they played and had a good tactic for the game. So staying calm and following the tactics was the plan. And it worked!", Jille commented to Badminton Europe after her match.

In the quarter final they will face second seeded Korean pair Baek and Lee. "We will do everything to go home with a medal! But we already reached a historic quarterfinal.", Jille commented. 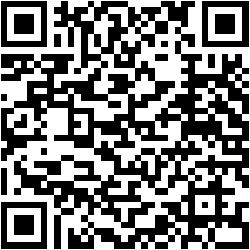