In mix we had a tough draw as we faced Japanese in the first round. We played a good first set but after that we lost control and they didn't let us come back in the game.

In doubles we played Danish opponents in the first two rounds, which we both won in straight games. The game was not our best yet, but good enough to take home the victories.

In the quarter final we played the number 1 seeds from the tournament, Karlsson / Magnusson from Sweden. Last October at the Dutch Open we lost in two sets so we wanted a revenge but unfortunately it wasn't like this. After losing the first, we managed to win the second set with good fighting spirit, but in the third we immediately came too far behind and couldn't take the win.

A lot of things to take home which should be better next time, so back to practise tomorrow! 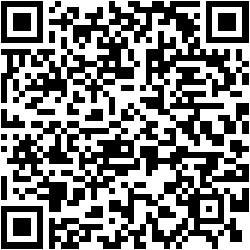