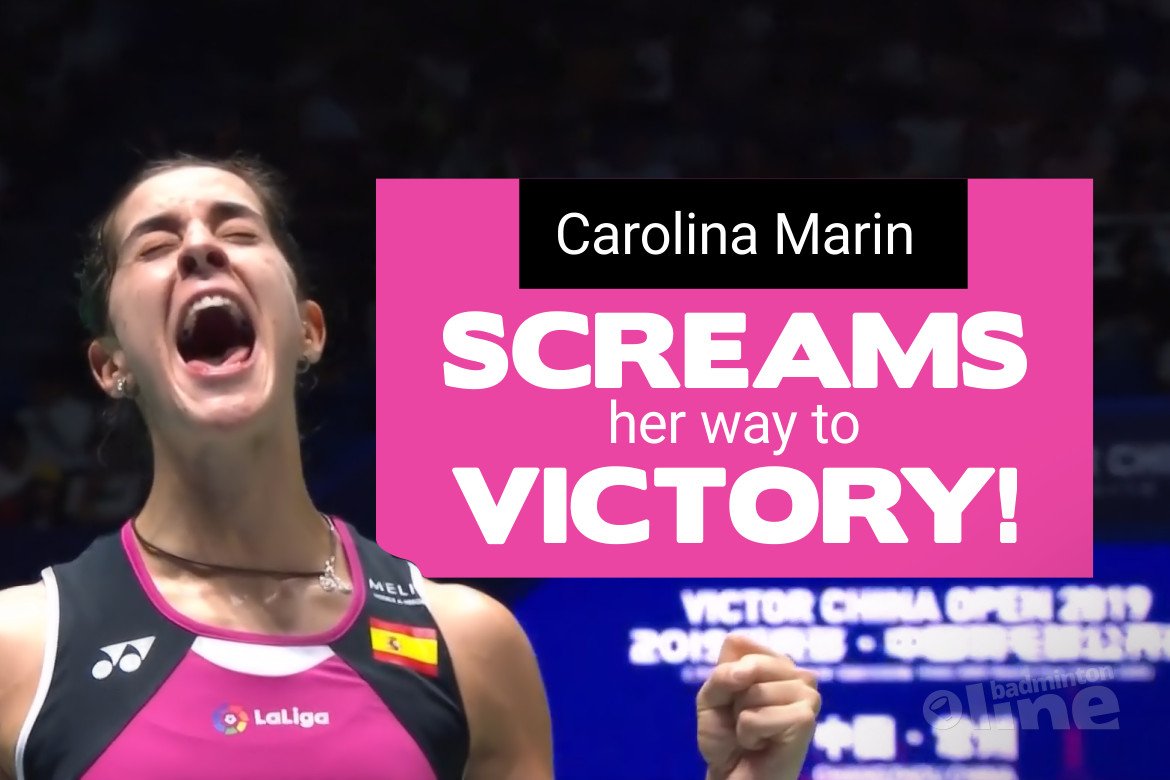 BadmintonWorld.tv commentator Gillian Clark put it mildly: "That's her trademark, her verbal celebrations." In this supercut of R16 up to the final all Carolina Marin's broadcasted screams are neatly clipped together.

Visitors of the upcoming YONEX Dutch Open 2019 in Almere (The Netherlands) should take precautionary measures to avoid hearing loss when they attend any of Marin's matches. While the Spaniard is only seeded third, it's very likely that the Olympian and World Champion is headed for the final of this BWF Tour Super 100 tournament.

UPDATE - September 24, 2019 - The BWF just used 'manual discovery' to yank this montage off of YouTube. The video platform is literally filled to the brim with re-uploaded - and edited - BadmintonWorld.tv video content, but apparently when that content is repurposed to serve as a point of valid criticism suddenly some pawns spring into action. Mind you, the BWF has every right to protect its rightful copyrights. It's just remarkable that it rarely does so, but for instances like this...

All screaming and joking aside: it's pretty astonishing to see this South-European badmintonplayer come back with such a vengeance after the injury she sustained back in January this year. Players like Carolina are few and far between, so be sure to get your tickets for the YONEX Dutch Open 2019 (8 - 13 October)! 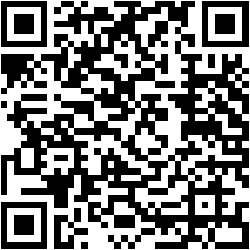