What do you mean by potential? 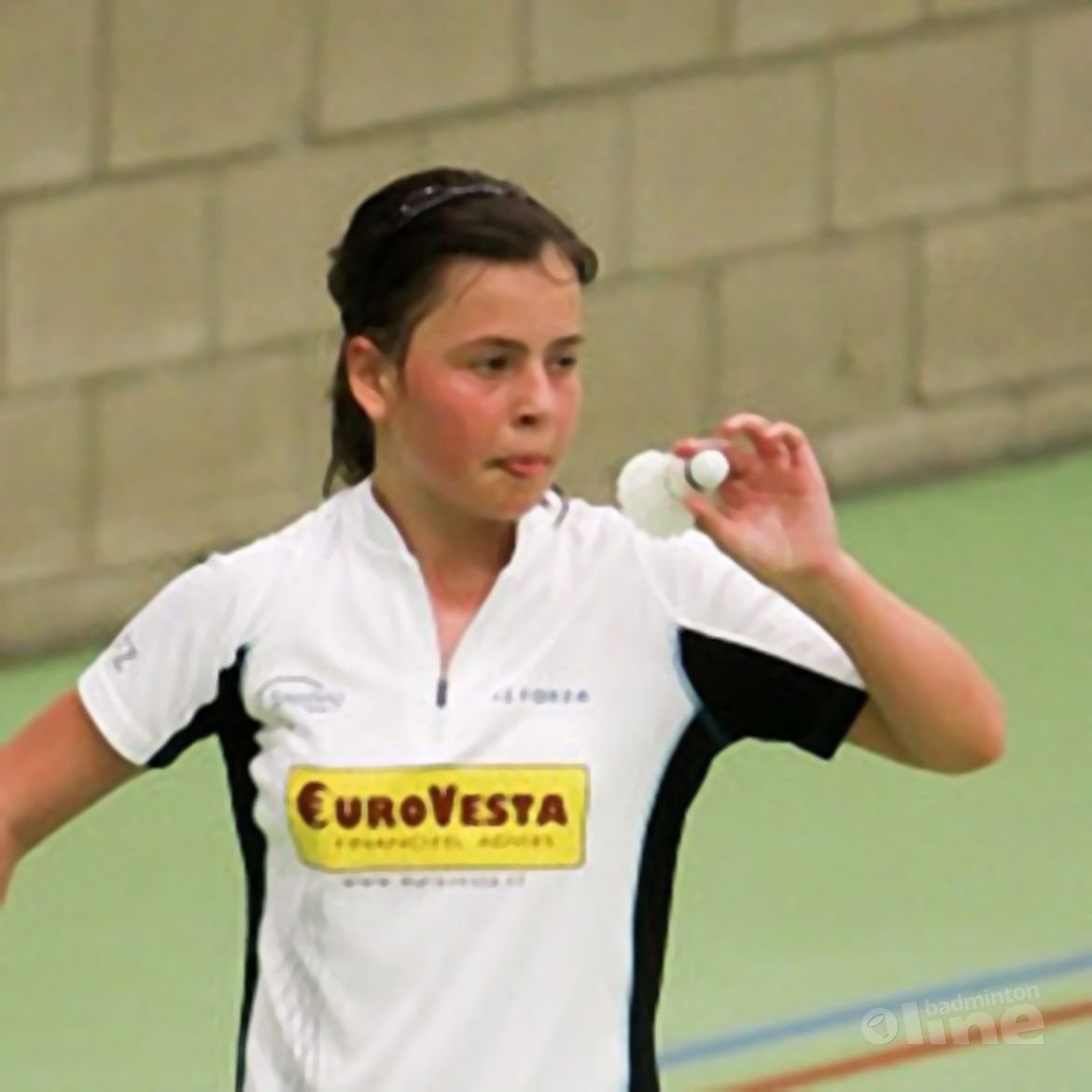 I hear it being said so often, "he or she's got a lot of potential" or that player is very talented". But what does potential or being talented actually mean?

During a coach education course I once ran, I did an exercise during a junior tournament in which I asked the ten coaches in attendance to select the 10 players with the most potential of the tournament in the U13 age group. They could work together in groups or alone, it was up to them. They had 4 hours to get the job done and that was all the information they received. I did the same exercise and chose my 10 players. The next day when we got together again we discussed the lists of players from all the coaches and compared.

Shock result... from all the players chosen on the coaches' lists, only 3 were among the 10 on my list. 90% of all the players were on every coach's list meaning that there was very little difference between the players that each coach had chosen. Surely there was something wrong with me right? Clearly I did not understand selection and what to look for. But then the debate started around why players were picked and I couldn't help but disagreeing with them on all players except for the three on my list but then the reasons why I had put those three on my list were completely different from their reasons. So what are we looking for when identifying players?

The coaches had selected all their players based on pretty much two criteria. Whether they could hit the shuttle nicely (good technique) and whether they had won their games (results). Neither of those criteria were even considered on my list. 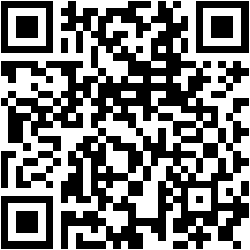