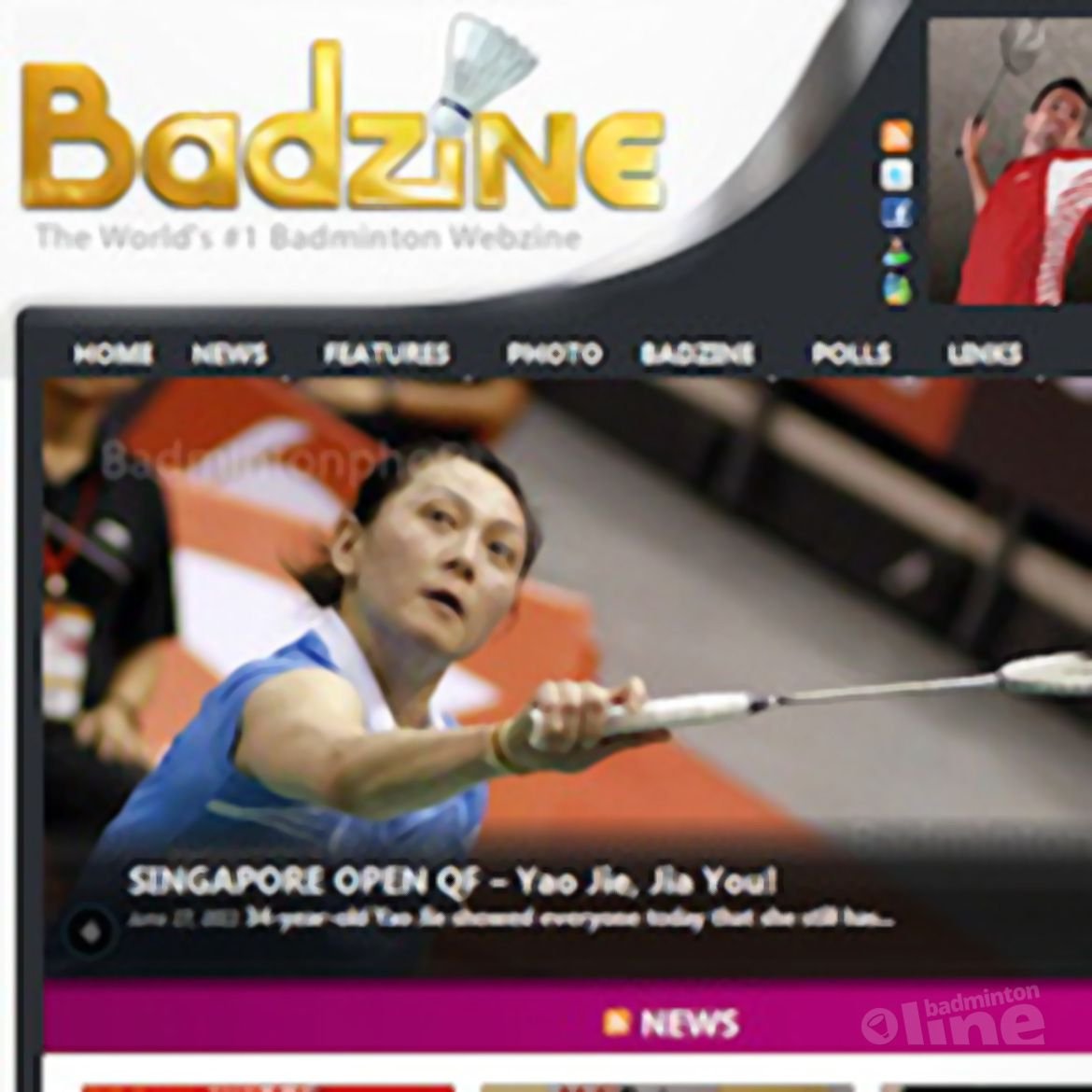 34-year-old Yao Jie showed everyone today that she still has what it takes to challenge the current cream of the crop as the Dutch veteran disposed of world number 2 Wang Yihan 21-17, 15-21, 21-16 in the quarter-finals of the Li-Ning Singapore Super Series.

Having emerged triumphant in the last two events she participated in, the second-seeded Chinese was surely looking forward to claiming the crown here in Singapore to add to her growing collection of Super Series titles. Nevertheless, her more experienced opponent today put in a stellar performance to end her title race, making it the first time since last September that Wang Yihan (photo left) will not feature in at least a semi-final.

Xu Huaiwen, who was appointed Netherland's coach in April this year, was very satisfied with Yao Jie's performance. "She played really well today. Mentally, she was very calm, she wasn't anxious when she was trailing or leading. Also, she was able to change tactics very quickly, and her opponent probably couldn't respond in time."

She added that experience also played a vital role in the result. "Yao Jie's advantage lies in her experience, but on the flip side, because she has been playing on the circuit for so long, she has many injuries which can hamper her performance. For the young Chinese players, undoubtedly, they are very skilled, but when it comes to playing in a place like Singapore, where it is very windy, they may lack the experience to adapt, because there's only so much you can do with solely technical skills. 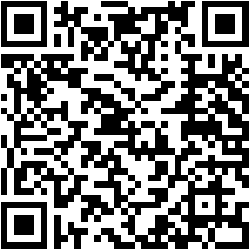