With one year to go until the London 2012 Olympics, badminton powerhouse China is well aware of the uphill battle they will face en route to the Olympic gold medal.

The Chinese badminton team finished with three gold, two silver and three bronze medals at the Beijing Olympics, while at the London Olympics, teams can enter a maximum of three players into each singles event, and at most two pairs into each doubles event, which is one pair each less than Beijing's. And the qualifying system is more demanding than three years ago.

Talking of the goal in the London Olympics, head coach Li Yongbo, whose team is training in Qingdao for next month's London world badminton championships, kept a low profile.

"The Olympic honor is special to me, but it is not only reflected in the gold medal, but also in the sports spirit, which is never give up," Li told Xinhua on Wednesday.

"As a coach, I definitely hope that we could grab as many gold medals as possible, but as long as we do our best, it will be enough."

Though having four current world No. 1 in five events, namely the men's and women's singles and doubles plus the mixed doubles, Li still reckoned that China is not capable to nail any Olympic gold before the final finished.

"If a shuttler is in good form, it is possible (to win the gold), but anything is possible," added him.

"The berths are reduced and the rivals are improving," said Li. "We couldn't change these facts, but we could make ourselves stronger."

In order to prepare for the world championships to be held in Wembley Arena between Aug 8 to Aug 14, the Chinese team has been in Qingdao for two weeks. Last year in Paris world championships, China made a clean-sweep for the first time in 23 years, however this time in London, Li insisted that the team would "fight for good results and at the same time, get familiar with the Olympic arena".

With the Olympics one year to go, the top priority for the Chinese team is to get enough world ranking points. Qualification rests on where players stand in the Badminton World Federation (BWF) rankings list when it is published on May 3, 2012. The rankings take into account all performances between May 2, 2011 and April 29, 2012.

"To gain more points, keep the form and avoid injury are our basic plan in the decisive final year ahead of London Olympics," said Li. 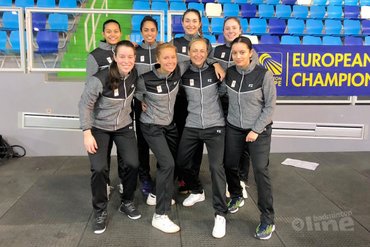 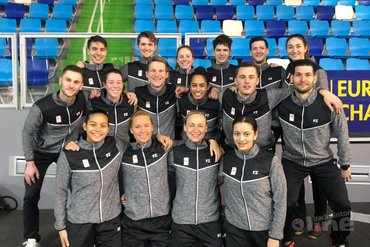