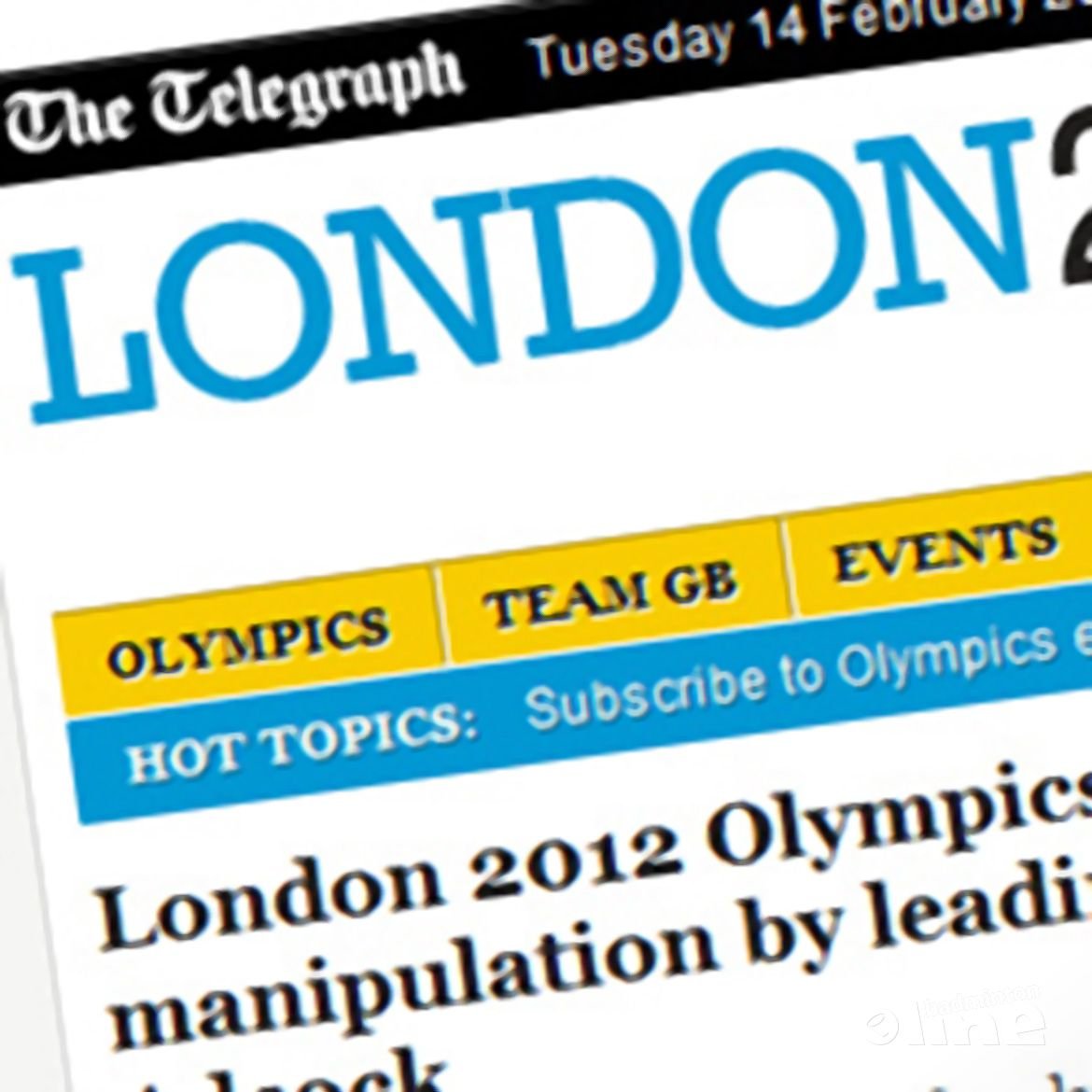 Doubles specialist Chris Adcock, one of Britain’s best hopes for an Olympic medal, has questioned China’s supremacy following a spate of what the player described as “clearly thrown” matches against compatriots, which could have implications for British players in the race to qualify for London 2012.

Statistics - compiled by the online magazine Badzine - for all major tournaments last year revealed that walkovers and uncompleted matches for all-Chinese draws were common.

Chinese shuttlers, favourites to sweep all five golds at the Olympics, met each other 99 times on the circuit in 2011. Of those, 20 matches were either not played (11 walkovers) or partially completed before one of the opponents retired. When Chinese met other nations, the percentage of withdrawals dropped to 0.21 per cent.

From a British point of view, the most frustrating withdrawal came at a crucial juncture in the World Championships mixed doubles event at Wembley last summer.

Having enjoyed a fine run in front of their home crowd, Adcock and Imogen Bankier, Britain’s Anglo-Scottish pair, had to settle for silver against Nan Zhang and Yunlei Zhao, China’s undisputed world No 1 pair.

However, Zhang and Zhao were handed a boost in their semi-final when sixth-seeded compatriots Chen Xu and Jin Ma, now ranked second in the world, unexpectedly retired in the second game. It is understood that Chinese officials gave no explanation on paper as to the retirement.

While there is no suggestion that Chen Xu and Jin Ma threw the match or retired for anything other than genuine reasons, it provides a good example of how demoralising and destabilising such last-minute withdrawals can be.

Adcock, a world junior silver medallist in 2007, told The Telegraph: "In the semi-final there is always a lot of nervous energy and it takes a lot out of you. But the stats speak for themselves. With the depth China has, they can sway and manipulate matches to their advantage. But it is up to the rest of the world to stop it. Would they be as dominant if they didn’t do it? Probably, yes. Right now, every advantage is helpful to them."

Adcock and Bankier, the world No 14 pair, are leading the charge over Nathan Robertson and Jenny Wallwork for Britain’s one automatic Olympic qualification berth. A London 2012 spot could have been all but sealed with victory at the World Championships, earning them around 2,000 points.

"It is frustrating for a lot of countries," added Adcock. "Some games you watch are clearly thrown. Unfortunately it is now part of the game, but in Olympic year it’s not what the sport is about."

In August, after a number of complaints from national federations, the Badminton World Federation began to monitor same-country draws. The BWF said at the time that "if compelling evidence is found of any irregularities, the matter will be treated with the utmost gravity and severe penalties will be imposed."

As yet, no penalties have been issued but Thomas Lund, BWF’s chief operating officer, reiterated their stance, saying: We currently monitor all matches and [players] have been assessed by a tournament doctor.

"There’s no proof of irregularities and we haven’t been able to identify any sign of foul play. But nothing is for certain here. The most important thing is for our doctor to look at the player and try to understand whether there is an injury. I understand the discussions from players and we want to protect the sport."

China failed to respond on Wednesday when contacted by The Telegraph. 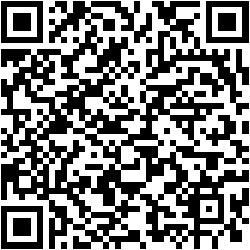