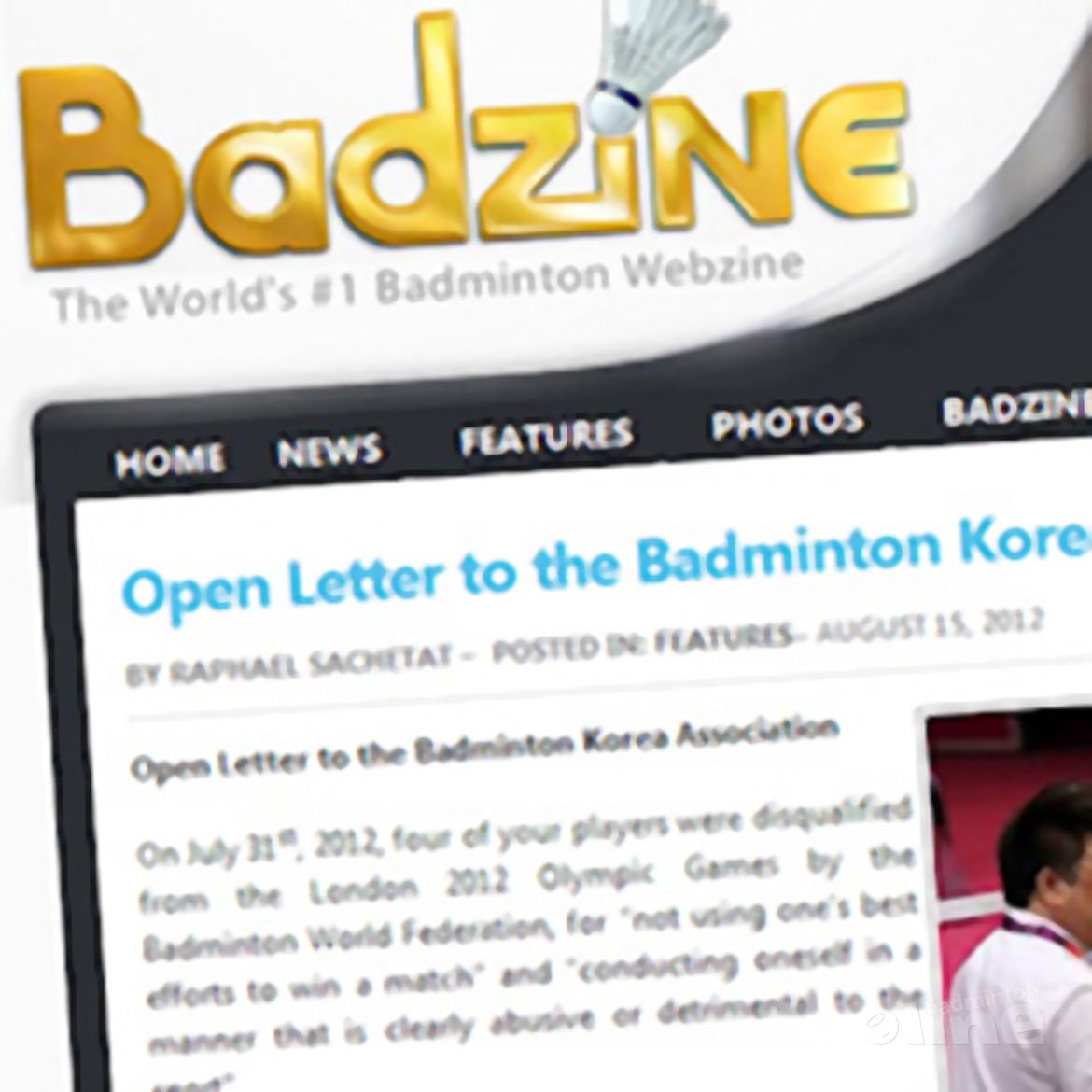 On July 31st 2012, four of your players were disqualified from the London 2012 Olympic Games by the Badminton World Federation, for "not using one's best efforts to win a match" and "conducting oneself in a manner that is clearly abusive or detrimental to the sport".

I was there, just a few meters away, in the heart of the action, when the match between Kim Ming Jung and Ha Jung Eun and the Indonesian pair, Greysia Polii and Meiliana Jauhari, was stopped several times when it became clear that both sides were not playing to win. I was there to see how desperate Kim and Ha were to find a way out of this situation. They had to choose between disobeying to a referee, or disobeying to their own coach, between the true spirit of the sport and using the system to one's advantage. It was a very difficult situation for them to find themselves, and one without a solution. They handled it as best they could, but there would always be consequences.

Kim Ming Jung, Ha Jung Eun, but also Kim Ha Na and Jung Kyeung Eun are world class players. Every day, they wake up to perform at their best. They have been training hard to qualify for these Olympic Games – the pinnacle of any athlete’s career. In a few minutes, because of a flawed round robin qualification system, their dreams were shattered, a first time.

They were disqualified from the most important competition of their lives. Four years of hard practice, of dedication, of sacrifice, vanished overnight when their disqualification was announced the following day. That meant Korea had lost all chances of winning a medal as both pairs clearly had the potential chance to finish on the podium and make their nation proud.

This disqualification was probably the worst thing that could happen to them, and I can only imagine how painful this moment must have been, not only for Korea as a whole, but for these athletes in particular.

Yesterday, we heard the news that they were facing a two year ban from their own Federation.

They cannot be blamed a second time. They cannot be punished a second time – this would go against the ethics of the sport and would be unjust. To ban these players from competing in international tournaments would be another terrible slap in the face for the athletes, and would potentially ruin their careers. Perhaps even more importantly, it would harm the sport and the dreams of hundreds of youngsters, in Korea and beyond, who take up badminton with the hope of participating in an Olympic Games one day, and making their country proud as these pairs strove to do.

I urge the Federation not to punish Kim Ming Jung, Ha Jung Eun, Jung Kyung Eun and Kim Ha Na any further and sincerely hope they will be allowed back into international tournaments as soon as possible. To make up for their disappointment. To show that in spite of this disqualification, their nation is still proud of them. They deserve the pride, and a second chance. They deserve to be able to move on, and to shine again. 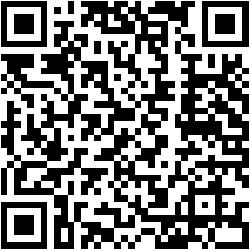