Palyama rolls back the years 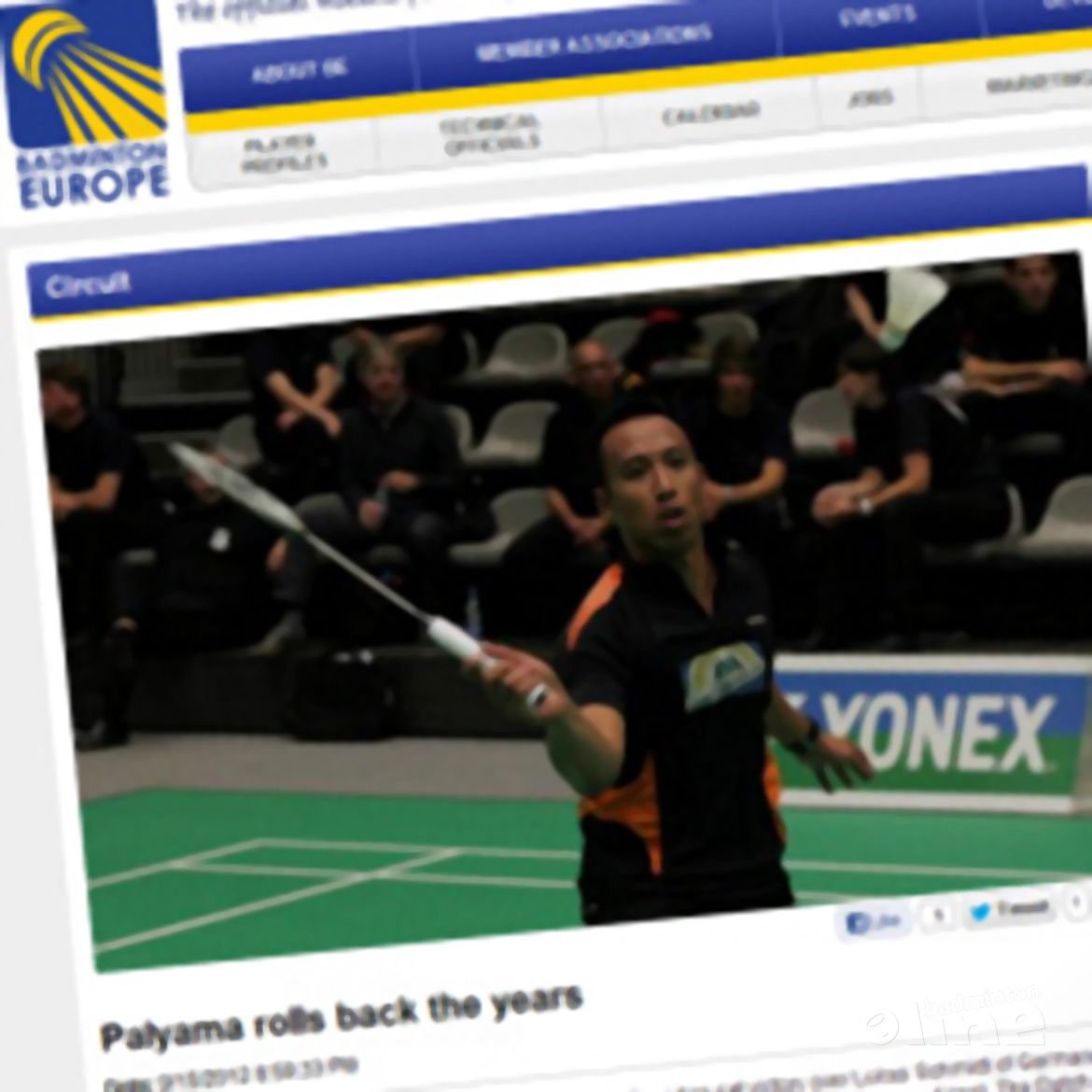 Dicky Palyama proved there is still life in the old dog yet after a two set victory over Lukas Schmidt of Germany to advance to what can only be described as an unexpected final of the Yonex Belgian International.

The Dutch veteran has shown sparkling form this week in Leuven as his swashbuckling style left all his opponents trailing in his wake.

In today's semi final Palyama looked fresh and hungry for success as he thwarted any attack that Lukas Schmidt had to throw at him. Indeed the aging Dutchman looked faster and more alert throughout the match and it is clear that semi retirement is suiting him.

"I have no pressure on me which allows me play relaxed. I have not been training much and with a new baby arriving in November that is a main focus for me so to be in the final here is a bonus."

Palyama has clearly enjoyed his trip to the final and was at ease making comment about his physical shape due to lack of physical training. "I came here worried about my first round against Chetan Anand and look at me my belly is growing with every week. But when I saw Chetan's belly bigger than mine I knew there was a chance" said Paylama laughing and apologising to Chetan at same time. Palyama's opponent in tomorrow's final will be Andre Kurniawan Tedjono after the Indonesian easily defeated Kestutis Kavickas in two games.