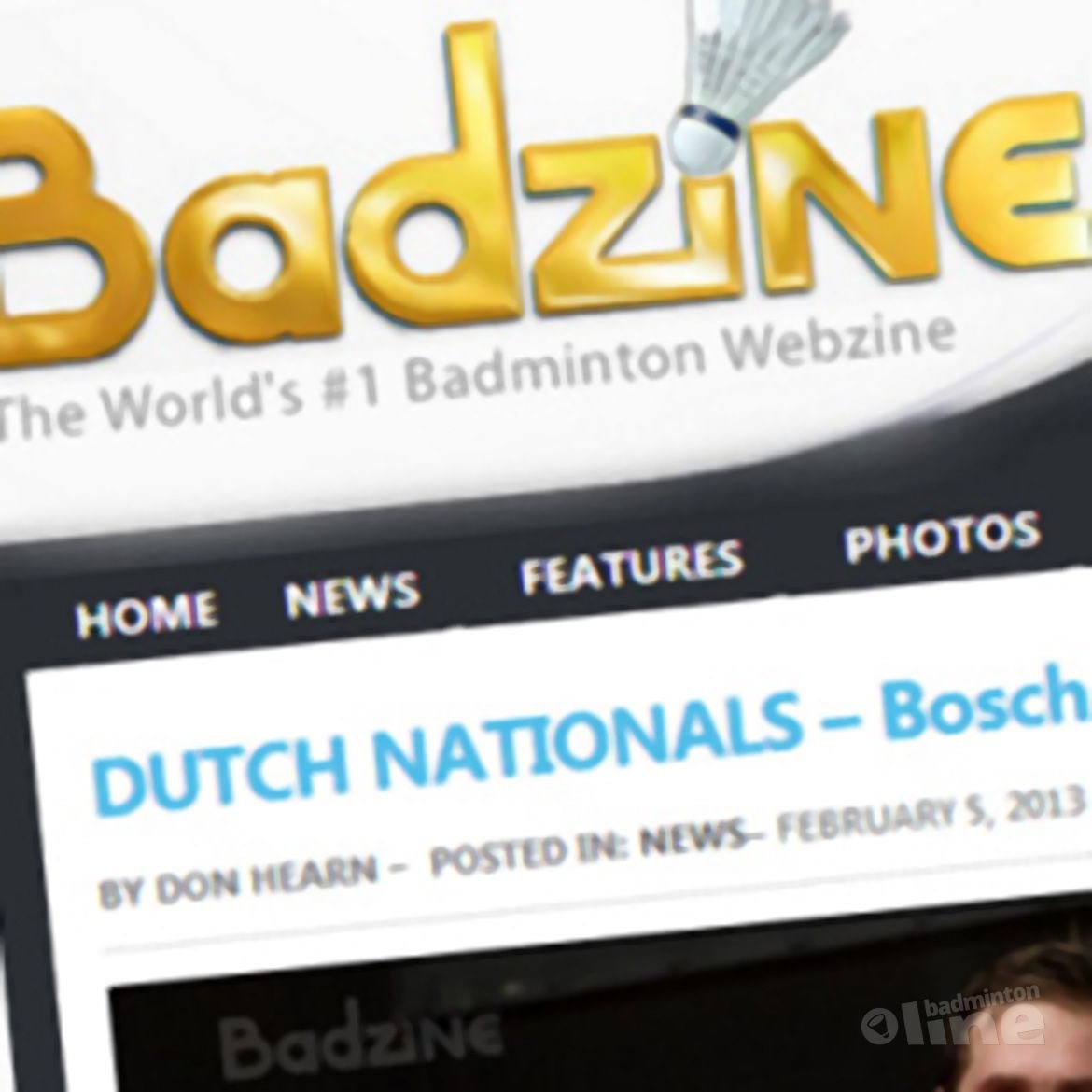 Bosch partnered Selena Piek for the mixed doubles title and that was the major change from 2011, the last time he won two national titles, as that time his men’s doubles partner was the same but he had won mixed with Lotte Jonathans.

In men's doubles, Bosch again partnered Koen Ridder for the title. The runners-up were Lester Oey and Justin Teeuwen, surprise winners over Russell Muns and Robin Tabeling in the semi-finals.

Samantha Barning and Eefje Muskens made sure that Selena Piek would not go home with too much gold, however, as Piek and Iris Tabeling went down to the #2 seeds in three games.

The only #1 seeds to win were in the singles events. Eric Pang picked up his fifth men’s singles title. Runner-up Dicky Palyama repeated that this was his last national championship outing, so his total of nine national titles will stay and he will not be able to surpass former player Rob Ridder. Eric Pang, however, intends to keep playing until the Rio Olympics. 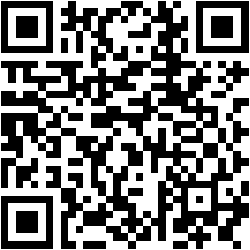