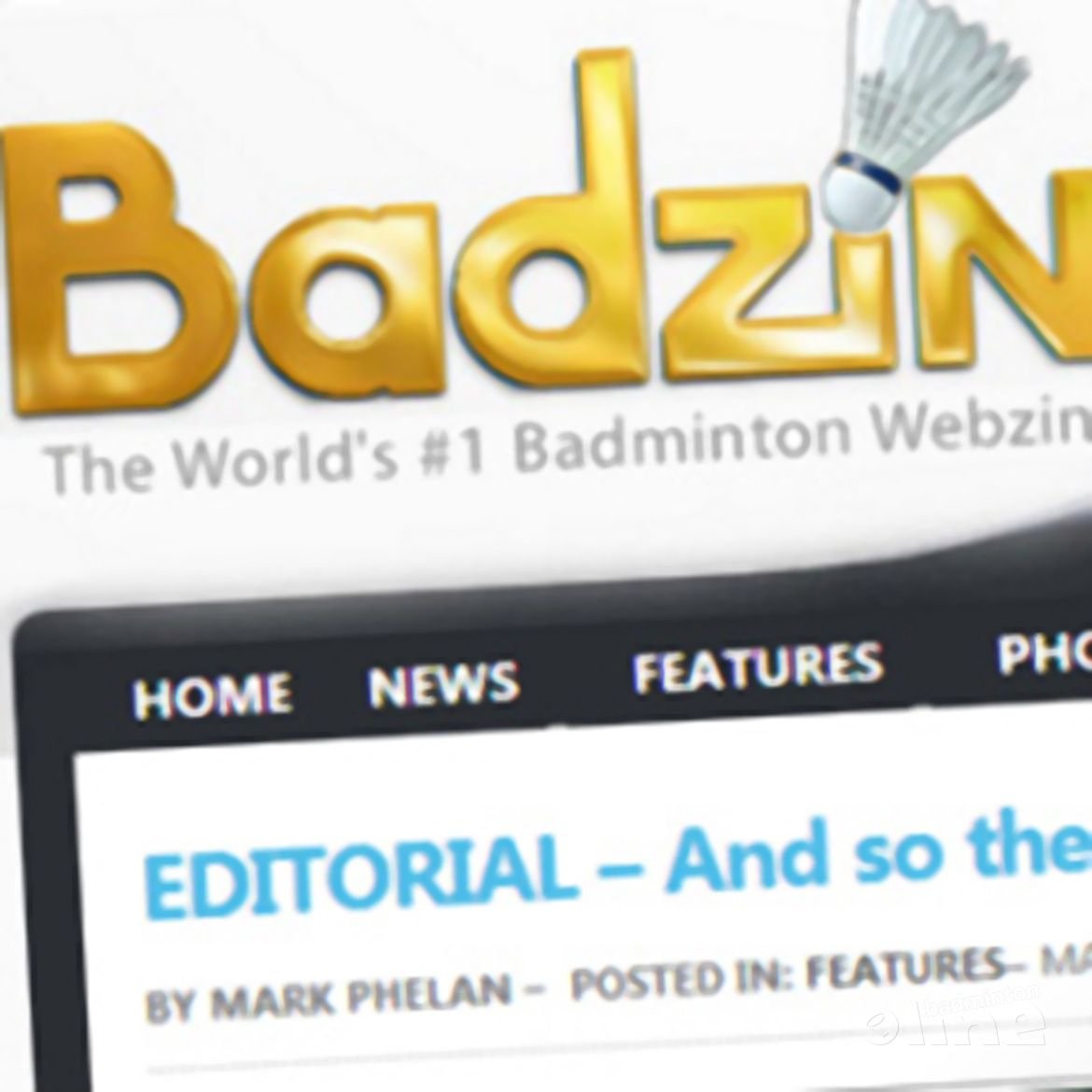 I think at this stage there is not a person in badminton who has not heard something or had something to say about the ongoing saga over the unfortunate resignation of Jenny Wallwork for the GB badminton programme.

As a badminton-infused journo it is my job to write about these things but I think anyone who knows me also knows that there is nothing more important to me than the welfare of the most important people in badminton, the players.

This is why I have left my Internet-free hotel this morning 5 hours before play starts at the German Open so I can sit and write about the players involved in what most be a very difficult time for them.

Last year, of course, we had the pre-Olympic stress-filled Twittergate between some of the GB squad and it was no surprise to see Imogen Bankier head back to Scotland after London 2012 and almost twelve months later we have this terrible situation centring around the resignation of Jenny Wallwork.

For me, as someone looking from the outside in, it is clear that there have been few lessons learned from a player management perspective but what is also clear to me is that there are players hurting and it really pains me deeply to think of Jenny sitting at home with Nathan and the dogs shedding a lot of tears coming to terms with this whole situation. 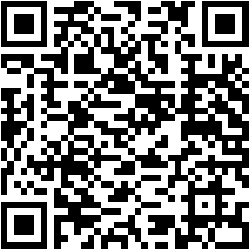