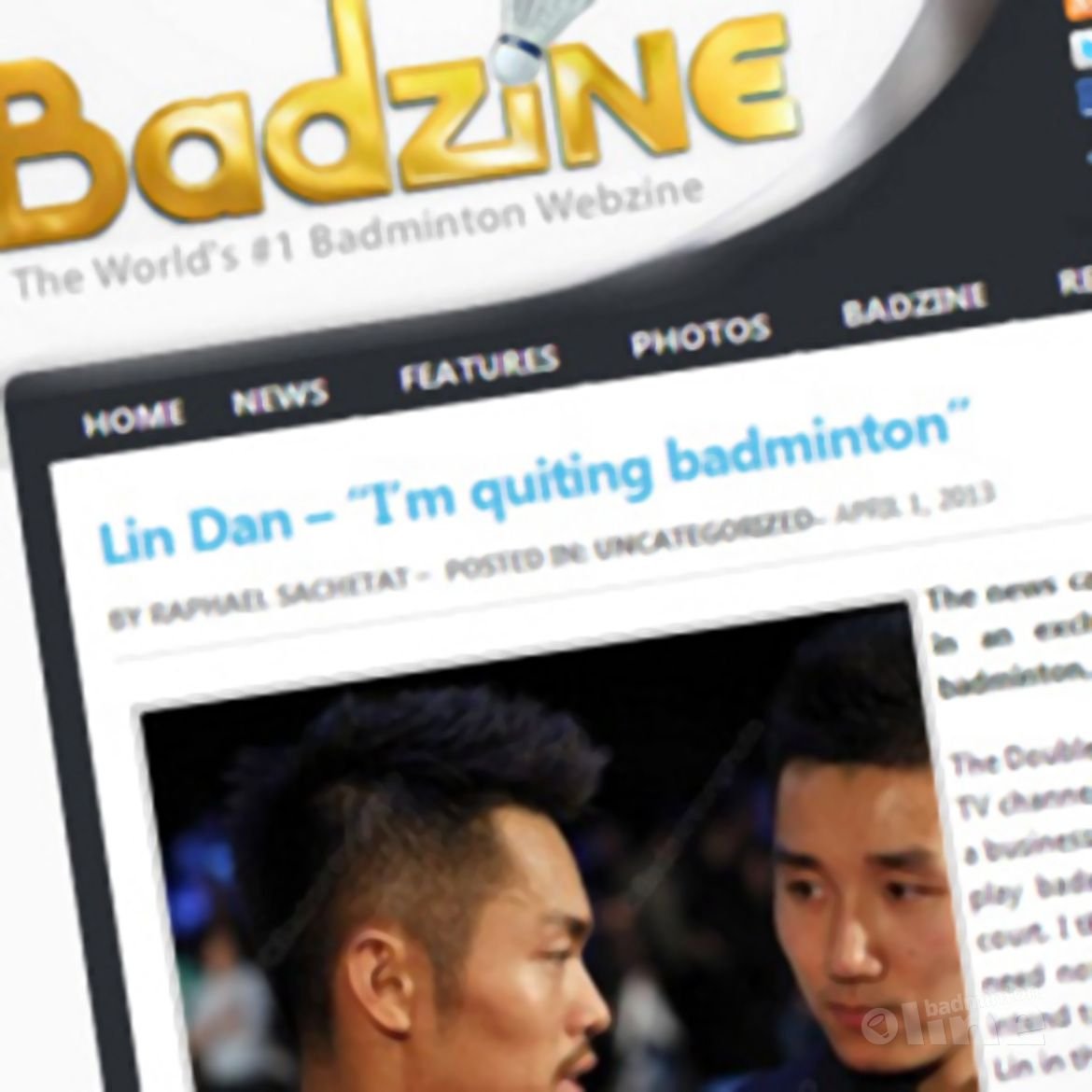 The news came from the Newspaper China Weekly, in an exclusive interview – Lin Dan is quiting badminton, for good.

The Double Olympic Champion mention to the Chinese TV channel that he was now looking for a new career as a business manager. "I've won it all, I've given my life to play badminton and I've spent too many hours on a court. I think I have given enough to my country, and I need now to think about myself and my own career. I intend to take care of my own brand of clothing" said Lin in the Interview.

There had been hints that things were not going smoothly when he had announced that he would like toparticipate in the All England this year, but his name was taken off the list at the last minute.

Lin Dan is probably one of the best ever player that the world has known. Lee Chong Wei might be rejoicing as Lin will not defend his title in Guangzhou this year, which means the Malaysian will probably get the title for the first time.