Coaches of the future will need to see the changes 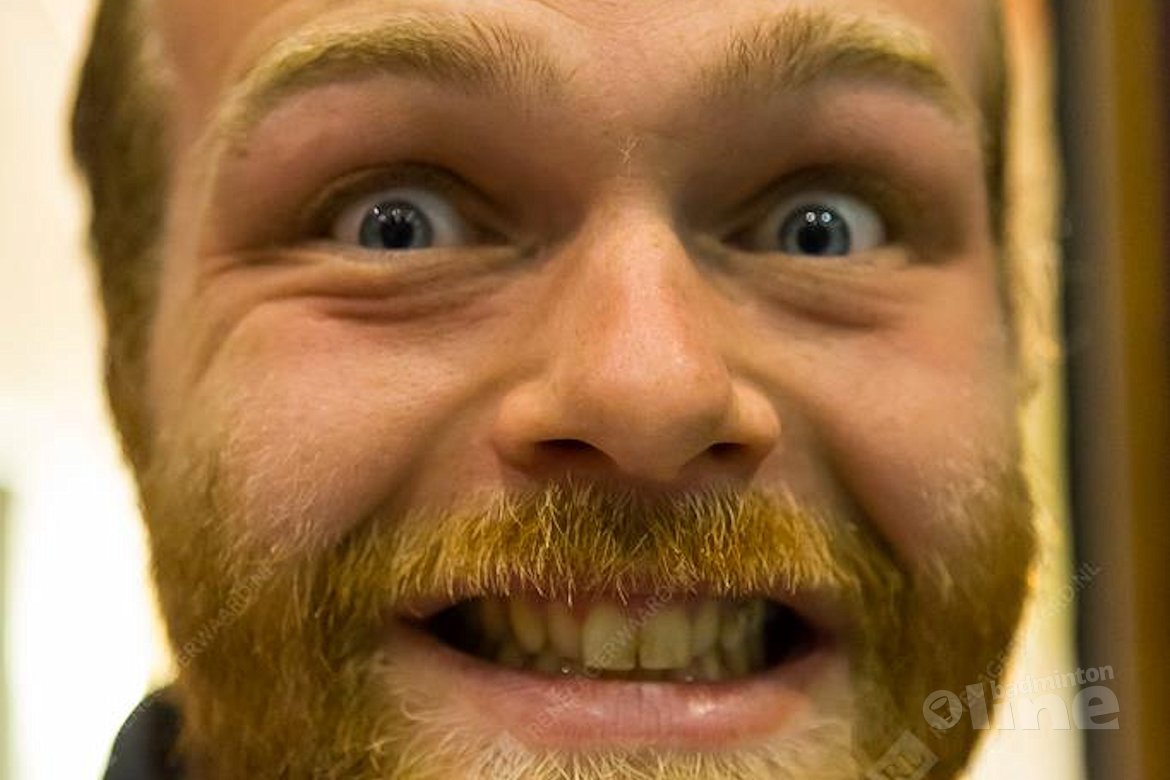 After many coaching courses around Europe working with coaches of different nationalities and level, I now write my first article of one of the subjects that seem to be a constant issue. The ability to discard the non-functional exercises as soon as they appear.

A few weeks ago I was at Badcoach Summer Camp in Belgium working on the coach education. This will be the surroundings of this text. The coaches were already on the second day responsible for organizing practices with some of the best youth players in Belgium and Holland. They were responsible for preparing the training from a given subject and had a demand to differentiate to the different levels of players on court. A very tough task for inexperienced coaches! Although the planning went without problems the ability to make it work on court seemed to a more difficult issue. An exercise on paper almost never works the way it is supposed to on court. So what can we do to make the exercises work on a training and how do we develop this ability in our future coaches?

For me the most important thing is change. If something is not working, whether it is the exercise itself or level of the players don't suit the exercise, the first and only thing that needs to be done is to change it. Do something. I have seen many coaches try and force an exercise. An issue we worked on a lot on the Badcoach Summer Camp. When we discussed this topic one of the questions was: "what if I change it to something worse?" To this question I have only one answer: It is not possible. You already have something that is not working, if you don't change it you still have nothing, but if you change there is the possibility that it will work. Ofcourse it can still fail, but it does not matter which one of the exercises fail. Just by changing you will gain positive feelings from the players, and they know when an exercise is not working, because your actions show that you want the best for them.

How do we make our coaches see this? The first I think of is to analyze the exercise and see where the problem lies. Is there a possibility to make small adjustments to make it work or do I need to make a completely new exercise. No matter which one of these two I choose, it is important that I do it as soon as I realize that it is not working. Time is of the essence, time used on a non-functioning exercise is valuable training time wasted. Therefore it is sometimes imperative that the coaches must 'kill-their-darlings'. This expression is used when a coach has made an exercise and it has become almost a part of him/her so it will be harder to discard it. I sometimes see coaches trying to force "their darlings" on the players, and the only gain from this is a drop in motivation.

This leads me to one of the biggest subjects on the Badcoach Summer Camp. How to develop exercises. For me it is not enough to know a lot of exercises, because no matter how many you know you cannot use them at all times on every player. On the camp we spent a lot of time on which parameters we can work with in our exercises, based from our common knowledge of technique and tactics. This was with great success. In just a few days the coaches in training went from spectators of a non-functioning exercise to actively taking responsibility for their training. This is a process for many, as it takes courage to admit mistakes to one's players, but I honestly believe with my whole badminton-loving-heart that they will reward you as much as you reward them by changing. 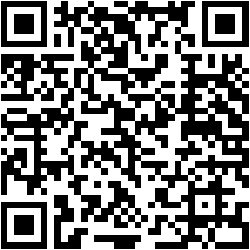