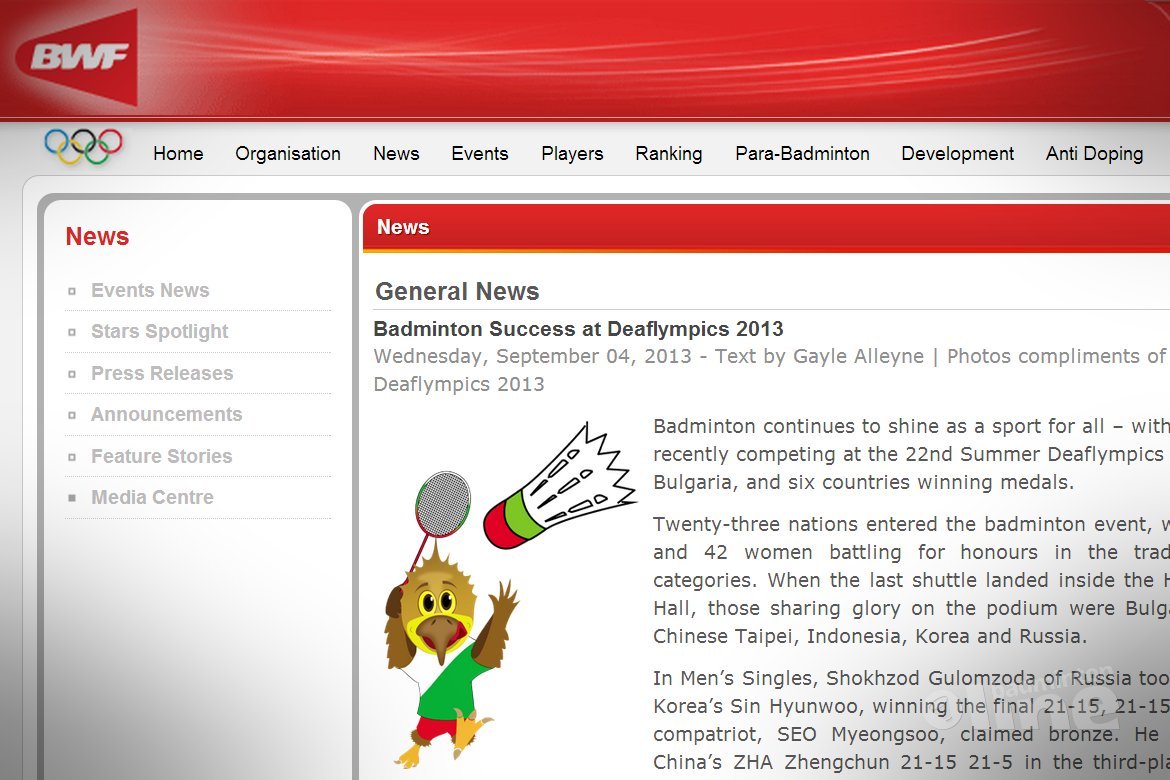 Badminton continues to shine as a sport for all - with 99 players recently competing at the 22nd Summer Deaflympics in Sofia, Bulgaria, and six countries winning medals.

Twenty-three nations entered the badminton event, with 57 men and 42 women battling for honours in the traditional five categories. When the last shuttle landed inside the Hristo Botev Hall, those sharing glory on the podium were Bulgaria, China, Chinese Taipei, Indonesia, Korea and Russia.

Chinese Taipei's Fan Jung-Yu dashed the hopes of local fans in the Women's Singles showdown. Eager to celebrate a gold medal for Bulgaria, spectators turned out in their numbers to cheer on top seed, Gergana Baramova, but the Bulgarian fell to No. 2 seed Fan 21-12 21-5. Jeong Seonhwa of Korea won bronze - in a marathon tussle versus Jiang Jialei of China. The score: 30-28 18-21 21-18 in an hour and two minutes.

China demonstrated their dominance of Women's Doubles extends to the deaf community, with two pairs from that country clashing to determine gold and silver. Thwarted in her singles campaign, Jiang Jialei partnered Wang Meng to glory. They ousted their team-mates, Wang Meng Xing/Zhang Heng Yan, 21-13 21-4.

The badminton competition began on 27 July with four days of group matches in singles and doubles followed by two days of knockout matches on 31 July and 1 August. The semi-finals and finals were held on 2 August.

"The events went very well. Several excellent players competed brilliantly and there was a wonderful spirit and camaraderie among players and officials," said Technical Director, Martin Bogard of Britain, adding it was "fantastic" to have live scoring which allowed fans worldwide to check the badminton results.

He also complimented the contribution of "local persons" who officiated as referees, umpires and line judges.

Badminton has been on the Summer Deaflympics programme since 1985. 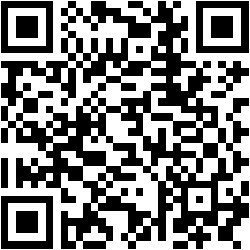