Pang's Dutch Courage to be put to the test 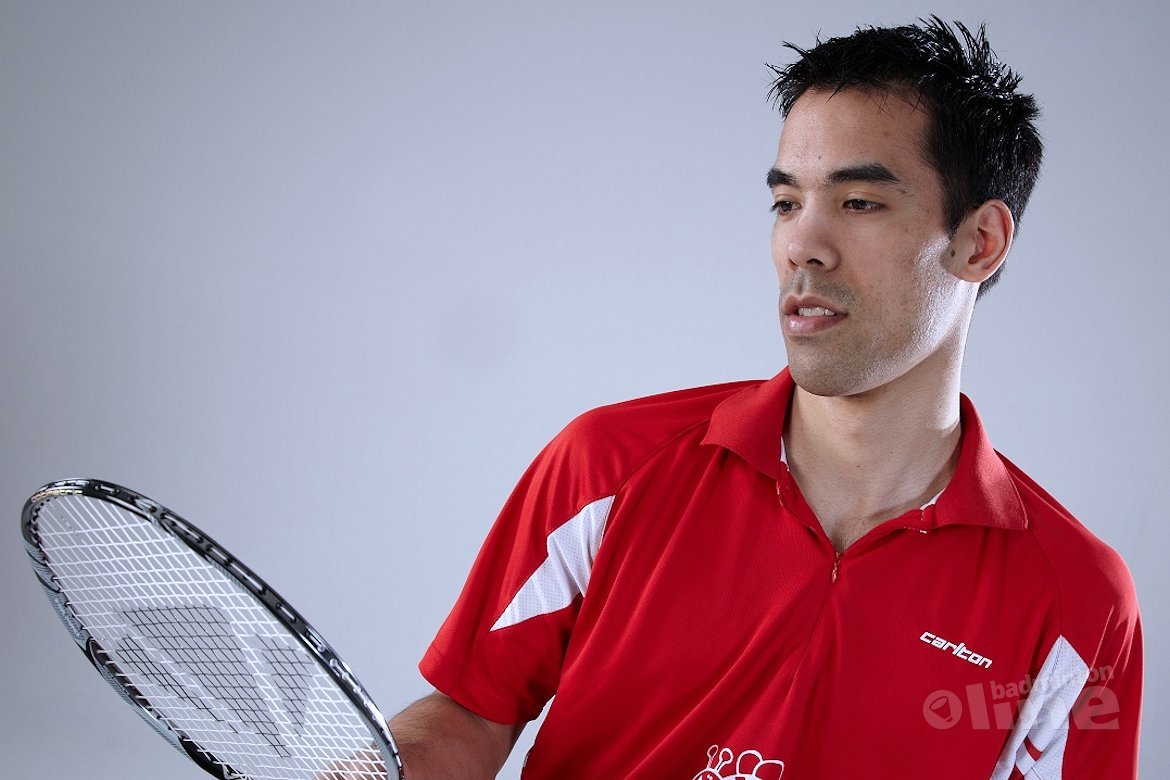 The 65th edition of the Yonex Dutch Open takes place this coming week at the 3000 capacity Topsportcentrum Almere, the youngest city in The Netherlands. In such an anniversary year there will be additional pressure on the shoulders of the home athletes to deliver.

Eric Pang returns to defend his 2012 crown and the Dutch number 1's title defence has been made all the more difficult by the inclusion of some Chinese young guns in the draw.

Pang has had a decent start to the new season and the veteran always performs well on his home soil putting his past success down to the fact he gets to sleep in his own bed and eat his own food.

"It is nice to be able to sleep in my own bed and eat my own food plus the home support is always worth some points" said Pang about previous Dutch Opens.

The draw has been reasonably kind to the world number 31 who is not scheduled to meet the first of the Chinese until late in the tournament at semi-final stage. Malaysia will look to take the top step of the podium for the first time since 2006 and they certainly have the fire power to do so in the shape of Chun Seang Tan (2) and Abdul Latif (3).

Europe will look to European Championship runner up Henri Hurskainen to bring the fight to Asia and the Jekyll and Hyde characteristics of Finland's Ville Lang can beat any player in front of him on any given day. All depends which version of Lang’s character turns up in Almere this coming week.

Kristina Gavnholt was the unlikely women’s singles winner in 2012 and like Pang the inclusion of top Asian talent makes the Czech number 1's defence all the more difficult. Gavnholt has struggled early season and realistic European hopes might rest with the fresh Sashina Vignes Waran, a rejuvenated Karin Schnaase and Irelands Chloe Magee holding some outside chances. The challenge facing Europe's elite is made all the more difficult with the inclusion of world number 16 Porntip Buranaprasertsuk and compatriot and world number 20 Busanan Ongbumrungpan. 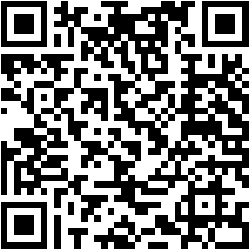