Piek and Muskens on crest of a wave 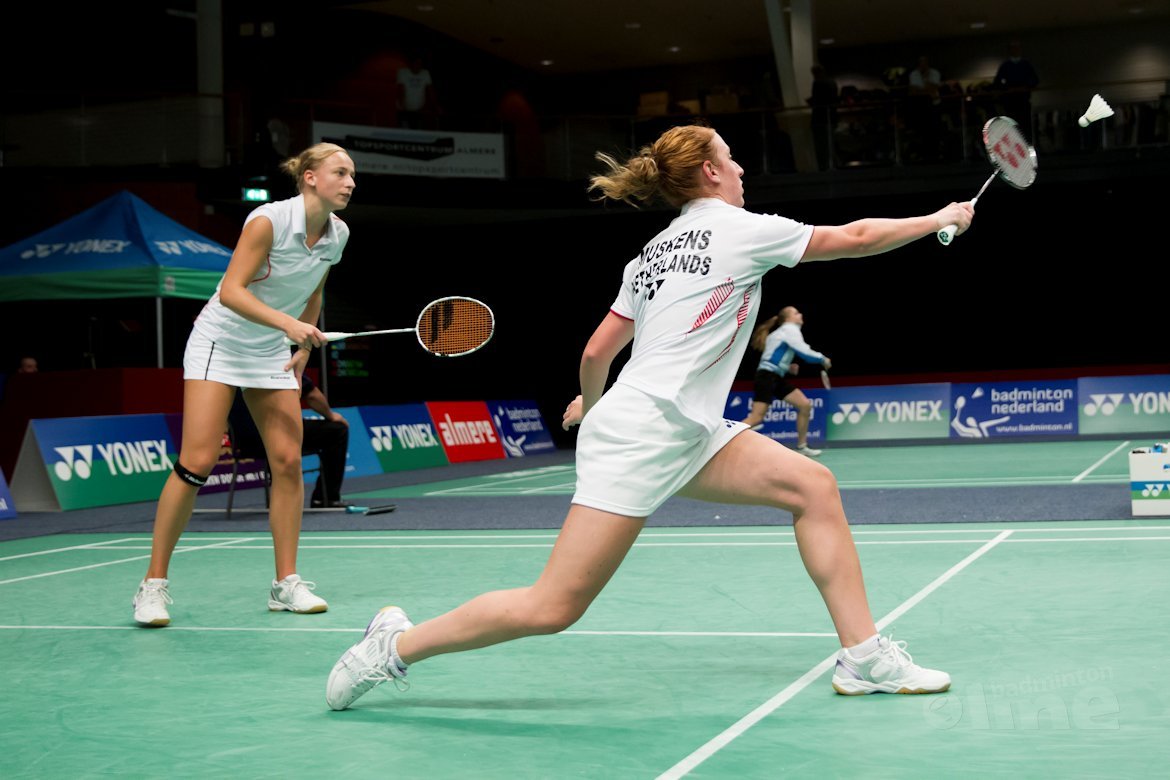 The Scottish Open returns to the fabulous Emirates Arena in Glasgow this coming week as Badminton Scotland's flagship event makes the step up from International Challenege to Grand Prix ahead of the 2014 Commonwealth Games.

The large home support is sure to have plenty to cheer about with the likes on Bankier, Blair & Gilmour amongst the favourites for their respective events but it's the resurgent Dutch who might have a lot to say come the medal ceremonies on Sunday evening with Selena Piek & Eefje Muskens riding the crest of a wave after their recent victory at the Bitburger Open.

"The win at Bitburger was a huge confidence boost for us which shows we are on the right track and able to compete with the very best in Europe."

The Dynamic Dutch duo will certainly be looked on as one of the pairs to beat this week as they continue to go from strength to strength after a torrid time dealing with the loss of funding and support back home in The Netherlands.

Muskens & Piek find themselves in the harder side of the draw with pairs such as Bankier/Nedelcheva, Olver/Robertshaw and Olympic bronze medallist Nina Vislova alongside new partner Anastasia Chervaykova all looking to rain on the Dutch parade. But pressure is something Piek and Muskens take in their stride and Piek in particular sometimes needs the lightening jolt of pressure to bring out the best in her game.

"I think pressure comes along with playing well, but it also gives us a big boost to perform even better. We both know what we are capable of and as long as you believe in your own strength you will be able to put the pressure aside. Honestly I like to have a bit of pressure on me as I tend to be a slow starter. With the pressure on my shoulders I often feel like I'm even more focused from the start.", said Piek exclusively to Badminton Europe.

"Preparation is always key and with this in mind we have gone to Scotland early to train with the Scottish squad. For me I like to focus on match specific things on the lead up to a tournament like service situations as drills to keep my speed up." said Piek as she boarded her flight to Glasgow. 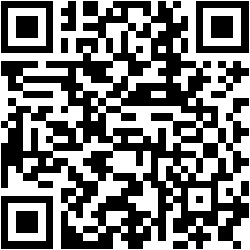