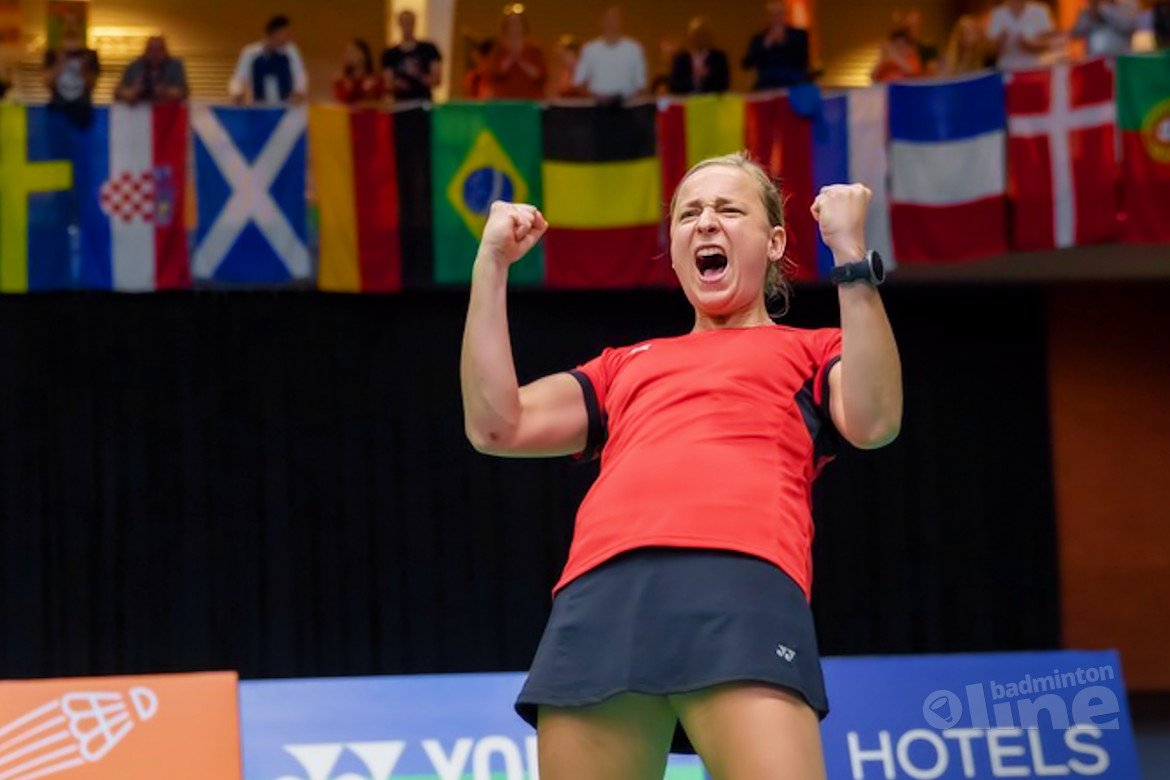 Badminton Europe asked some of the European stars and talents to share their best memories from our beloved sport.

Reaching the quarterfinals at the Olympic Games with Eefje Muskens. It sounds clichÕ but performing at such a big stage and to do so well is still something I cherish. Becoming European Games Champions with Cheryl is also a big moment as it was very unexpected for both of us. And beating Zheng and Huang at the All England recently  does that even need an explanation?

My best memory so far has probably been winning my first title together with Jacco (Arends) back in 2017 in Spain. That had been my first senior title, and to win a challenge had been a big goal for a long time. I still cherish that moment a lot. Of course I can also not leave the European men's team silver medal without a mention. That was for sure an amazing week as well.