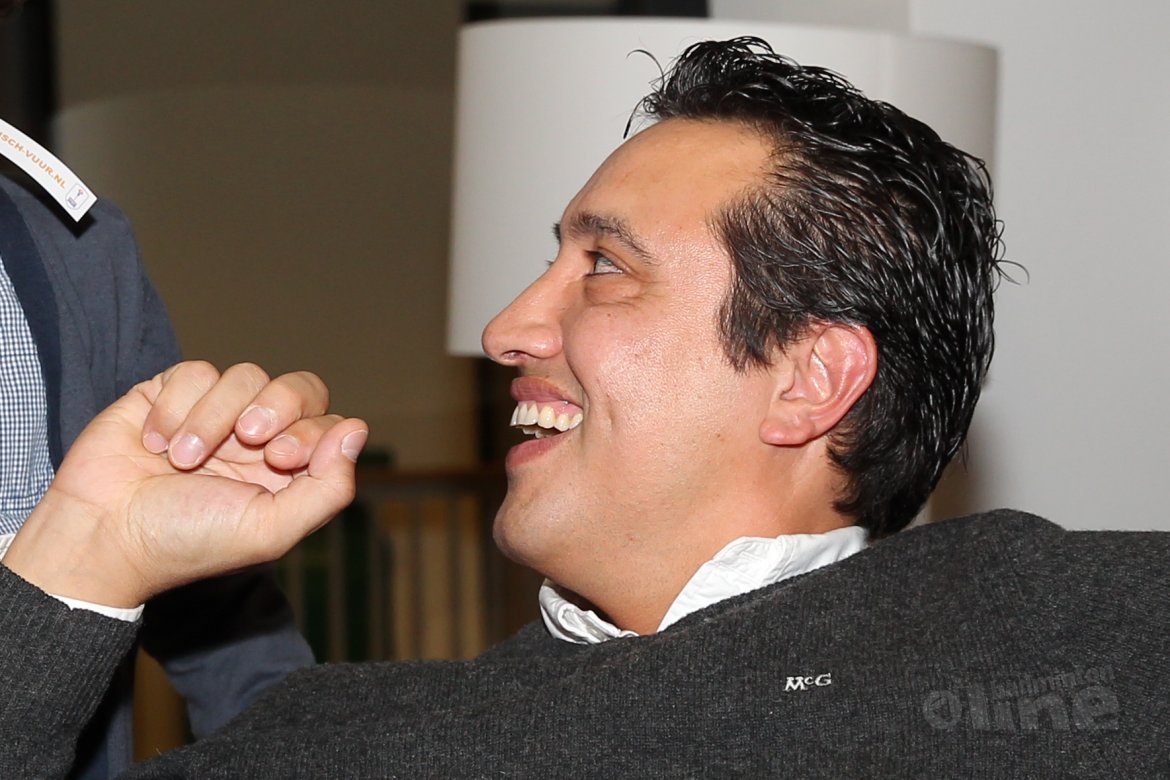 BADMINTONscotland have pulled off a coup by recruiting former doubles star Chris Bruil from now until the end of the Commonwealth Games.

His arrival is particularly timely as he will also provide vital and experienced cover while head coach Yvette Yun Luo has been granted leave of absence to deal with family issues.

BADMINTONscotland Chief Executive Anne Smillie said: "I met Chris in Glasgow last week and I am delighted that he has agreed to join our team as we start the countdown to the Commonwealth Games in earnest. He will be with us until the end of the Games."

"We are doing everything possible to maximise the chances of our athletes at Glasgow 2014. We are bringing in additional sparring and additional coach support to this end."

"Chris is going to work particularly closely with Robert Blair and Imogen Bankier in their quest for a podium position at the Games."

"He has met the two players and discussed the areas they would like to concentrate on. He will join them at the Spanish Open this weekend and will also accompany them on the Asian tour of Japan, Indonesia and Australia."

Bruil said: "I know Robert quite well and I have seen Imogen play on many occasions. I believe they have a genuine chance of a medal at the Commonwealth Games and I am very much looking forward to helping them with their preparation."

Bruil will be working with BADMINTONscotland's assistant coach Andy Bowman and they have added help from Hendra Gunawan, Indonesia's former No.1 in mixed doubles and No. 5 in men's doubles, and team-mate Adrien Adiasti. Both play at the Taufik Hidayat club in Jakarta. They will be hitting with the squad until June 3. 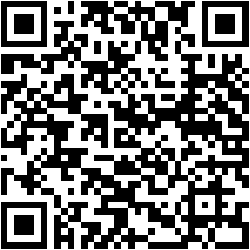