The home team dropped only a single match out of nine on the opening day of the Li-Ning BWF World Badminton Championships in Copenhagen on Monday.

Among the biggest wins was Conrad-Peterson and Pieler Kolding reversing the result of the European Championship final to beat Russia's Ivanov/Sozonov.

It was a repeat battle of the giants. Four of the biggest men at the tournament took to the court to replay their battle from the European Championship in April. But while Vladimir Ivanov and Ivan Sozonov had home court advantage on that occasion, it was Mads Conrad-Petersen and Mads Pieler Kolding who held home turf this time and they made the most of it, winning both games by 21-18 and advancing to face the 11th seeds Pratama/Saputra in the second round.

For Ivanov, it was the second loss of the day as he had already gone down in the men's singles to another big man, Czech Republic's Petr Koukal.

Denmark had a near perfect day. Only Kim Astrup Sorensen and Anders Skaarup Rasmussen were shown the door. The pair had a match point in the second game but couldn't finish it off and allowed Chen Hung Ling and Lu Chia Pin of Chinese Taipei to begin the World Championships with an upset for the second year in a row. Chen and Lu now advance to the second round to face Hong Wei - whom they beat in their opening match in 2013 - playing this year with Chai Biao. 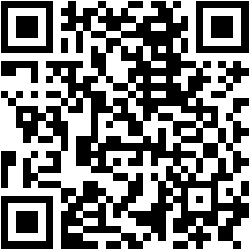