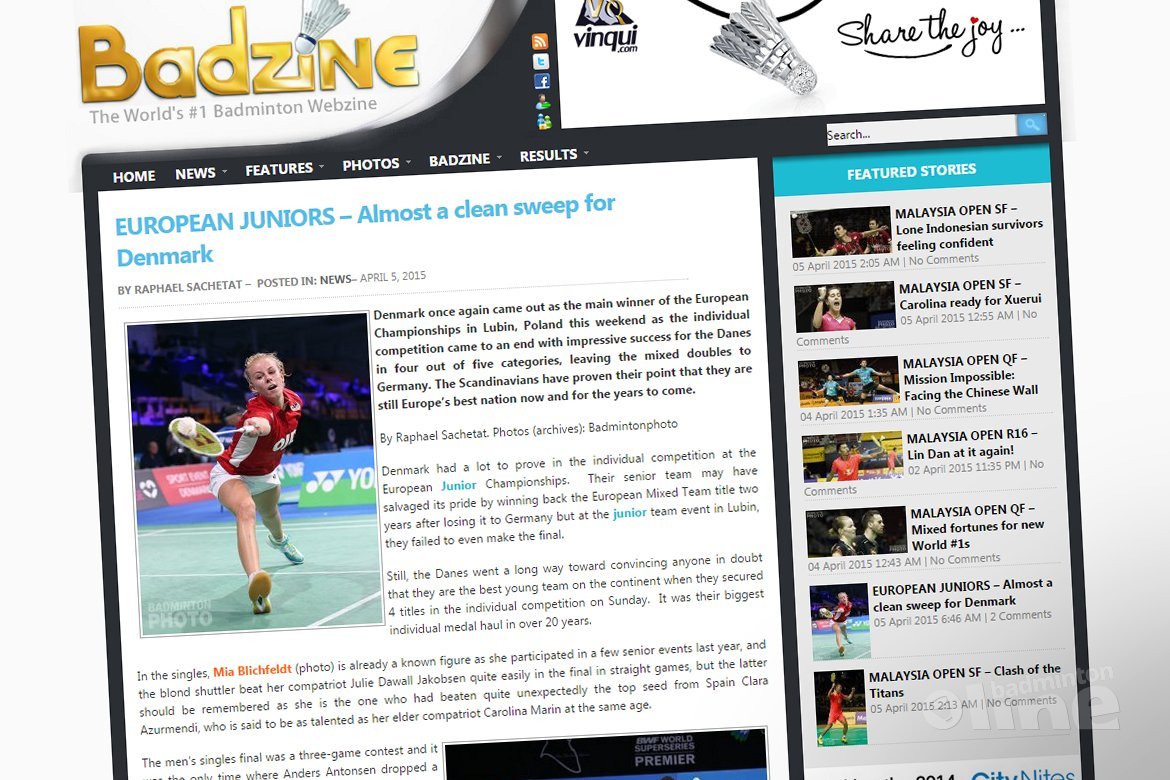 Denmark once again came out as the main winner of the European Championships in Lubin, Poland this weekend as the individual competition came to an end with impressive success for the Danes in four out of five categories, leaving the mixed doubles to Germany.

The Scandinavians have proven their point that they are still Europe's best nation now and for the years to come.

Denmark had a lot to prove in the individual competition at the European Junior Championships. Their senior team may have salvaged its pride by winning back the European Mixed Team title two years after losing it to Germany but at the junior team event in Lubin, they failed to even make the final.

Still, the Danes went a long way toward convincing anyone in doubt that they are the best young team on the continent when they secured 4 titles in the individual competition on Sunday. It was their biggest individual medal haul in over 20 years.

In the singles, Mia Blichfeldt is already a known figure as she participated in a few senior events last year, and the blond shuttler beat her compatriot Julie Dawall Jakobsen quite easily in the final in straight games, but the latter should be remembered as she is the one who had beaten quite unexpectedly the top seed from Spain Clara Azurmendi, who is said to be as talented as her elder compatriot Carolina Marin at the same age.

The men's singles final was a three-game contest and it was the only time where Anders Antonsen dropped a game - against Germany's Max Weisskirchen. Before that, the young Dane had a very smooth path to the final and appears to be Denmark's rising star for the future. "This is a very emotional moment for me right now. It was difficult in the second game when he played really well and I couldn't control his pace, but I'm really glad I won this tournament," he told Badminton Europe. "Now I want to win a medal at the World Junior Championships and I will start preparing for that."

Max Weisskirchen was yet to play his mixed doubles final with Eva Janssen and in spite of his obvious tiredness, he managed to win the match in three hard fought games against Frederik Sogaard Mortensen and Sara Lundgaard. The Germans, by doing so, managed to forbid a clean sweep from Denmark as the Danes had previously won the men's doubles and women's doubles final.

In the men's doubles, Alexander Bond / Joel Eipe beat top seeds from England Ben Lane and Sean Vendy, in one of the most exciting matches of the day, and then, the very same Julie Dawall Jakobsen avenged her loss in the final of the women's singles and took the crown in the women's doubles together with her partner Ditte Soby Hansen. The Danes beat France's best pair of Verlaine Faulmann and Anne Tran 21-18, 21-19. 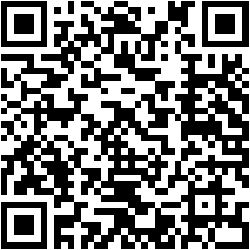