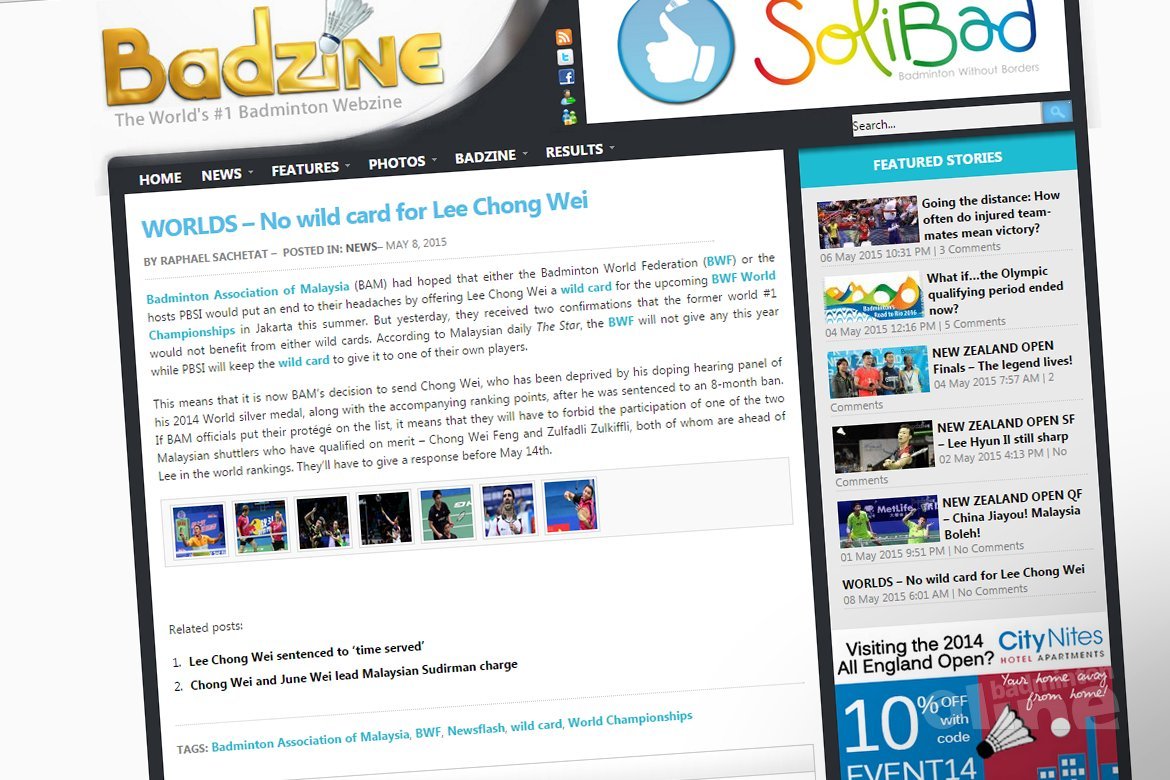 Badminton Association of Malaysia (BAM) had hoped that either the Badminton World Federation (BWF) or the hosts PBSI would put an end to their headaches by offering Lee Chong Wei a wild card for the upcoming BWF World Championships in Jakarta this summer.

But yesterday, they received two confirmations that the former world #1 would not benefit from either wild cards. According to Malaysian daily The Star, the BWF will not give any this year while PBSI will keep the wild card to give it to one of their own players.

This means that it is now BAM's decision to send Chong Wei, who has been deprived by his doping hearing panel of his 2014 World silver medal, along with the accompanying ranking points, after he was sentenced to an 8-month ban. If BAM officials put their protégé on the list, it means that they will have to forbid the participation of one of the two Malaysian shuttlers who have qualified on merit - Chong Wei Feng and Zulfadli Zulkiffli, both of whom are ahead of Lee in the world rankings. They'll have to give a response before May 14th. 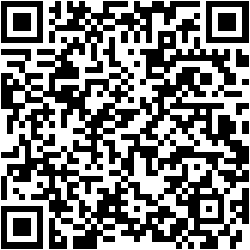