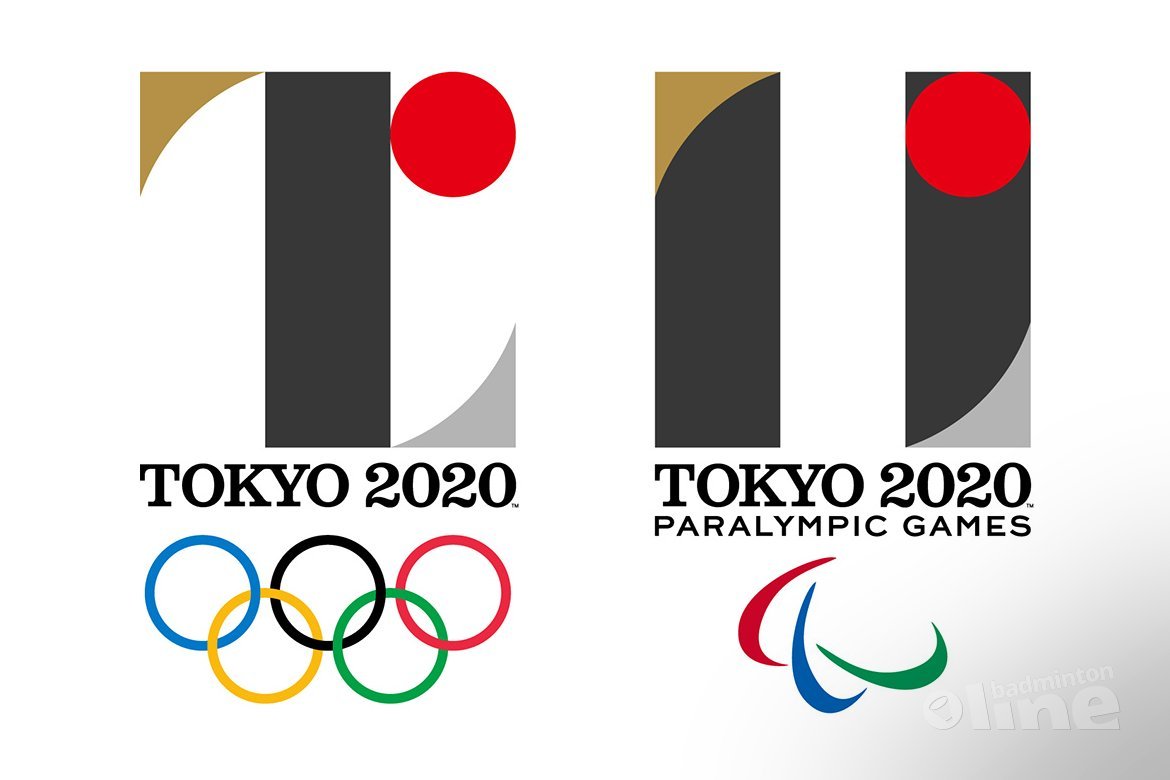 The Tokyo 2020 Organising Committee has celebrated five years to go until the 2020 Olympic Games by unveiling the official emblem for the Games.

The emblem, which was created by award-winning Japanese designer Kenjiro Sano, aims to symbolise the unifying power of the Games, with the world due to come together as one in Tokyo in five years' time.

Based on a stylised letter 'T', which is inspired by the words 'Tokyo', 'Tomorrow' and 'Team', the emblem contains a number of creative elements. The black colour of the central column represents diversity, while the circle symbolises an inclusive world in which everyone accepts one another. The red colour of the circle represents the power of every beating heart, as well as evoking the Japanese flag.

The emblem was unveiled during a special event at the Tokyo Metropolitan Government Plaza to celebrate the five-year countdown to the 2020 Games. Among those in attendance were Tokyo 2020 President Yoshiro Mori, Tokyo Governer Yoichi Masuzoe and IOC Vice President John Coates, who is the Chairman of the IOC Coordination Commission for the 2020 Games.

Following the unveiling, Tokyo 2020 President Mori said: "The Tokyo 2020 Games emblem is a wonderful work of art that represents the aspirations and the ultimate goal that athletes around the world aim to achieve - taking part in the Olympic Games. The emblem is also a symbol behind which the whole of Japan can unite as a single integrated body and join the collective endeavours of the Tokyo 2020 Organising Committee, the Tokyo Metropolitan Government, the national government, the Japanese Olympic Committee, the Japanese business community, as well as the Games volunteers and everyone who is assisting with the preparations for the 2020 Games. Let us all unite our efforts under the new Games emblems and work together as one to ensure the realisation of a truly inspirational Olympic Games in 2020."

IOC Vice President Coates added: "The Tokyo 2020 Olympic Games emblem is a powerful symbol of Tokyo's Games vision. By embracing the concept of unity in diversity, it shows the unique ability of the Olympic Games to bring together people from all over the world in peace and harmony. Its inclusiveness and its representation of the power of the human heart is testament to the spirit in which the Tokyo 2020 Olympic Games are being prepared. They will be a global celebration that we can all be a part of and enjoy."

He continued: "Most importantly, this emblem represents Tokyo and its people. It reflects the vibrant nature of the city and the welcoming spirit of its citizens - two elements that the Olympic athletes in 2020 will fully appreciate. I congratulate the Tokyo 2020 team on their work and believe that this emblem will have an important influence on the future of Olympic design." 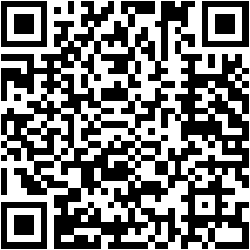