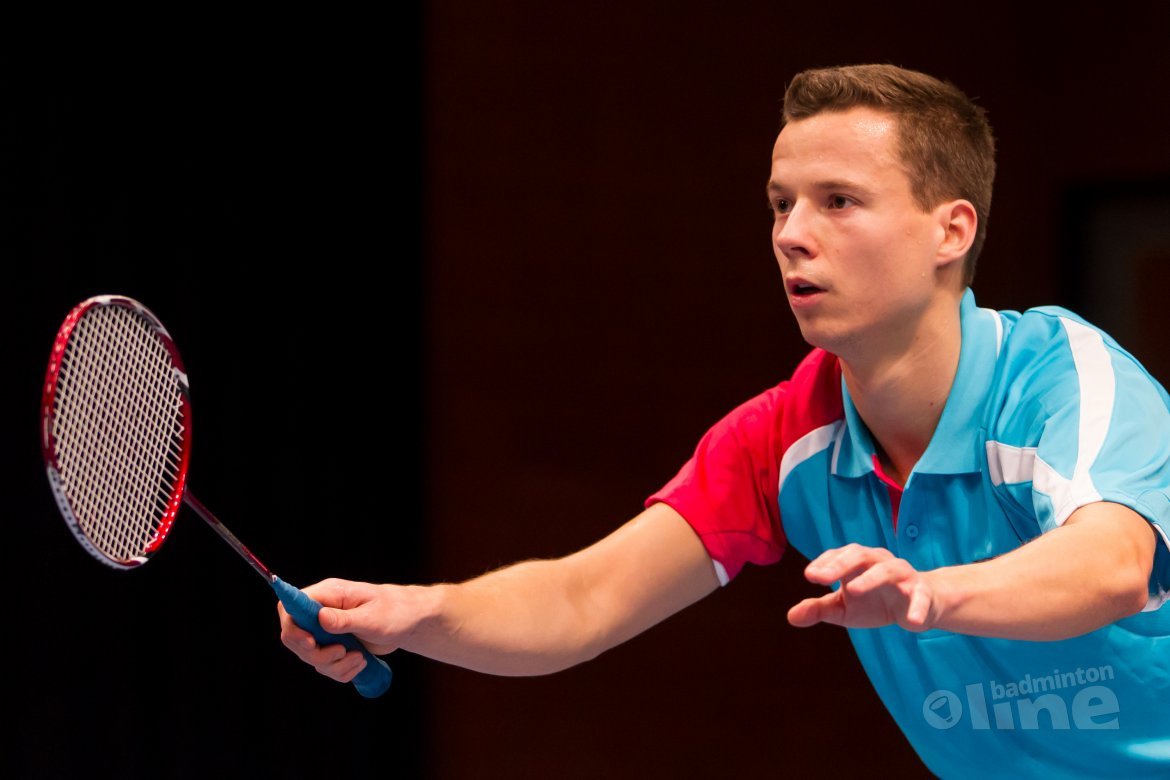 Dutch doubles player Samantha Barning took to twitter to update her followers about her new situation: "my former partner decided to quit the program because of financial problems."

Barning, ranked 20th in the world together with De Ruiter, will see her ranking drop dramatically over the next few months. In the interim she struck a new partnership with young gun Robin Tabeling, returning back to his former level after having had surgery on his back.

Preparation is underway, however, for Samantha Barning, who is set to compete in the upcoming Japan and Korea tournaments with long time playing partner Iris Tabeling, indeed sister of...

We've reached out to both national coach Rune Massing and Jorrit de Ruiter himself. While Massing responded swiftly to our inquiry, De Ruiter has yet to make a comment. Meanwhile, we advise readers to check out his website jorritderuiter.com, which is expected to bring some more background information into De Ruiter's decision.