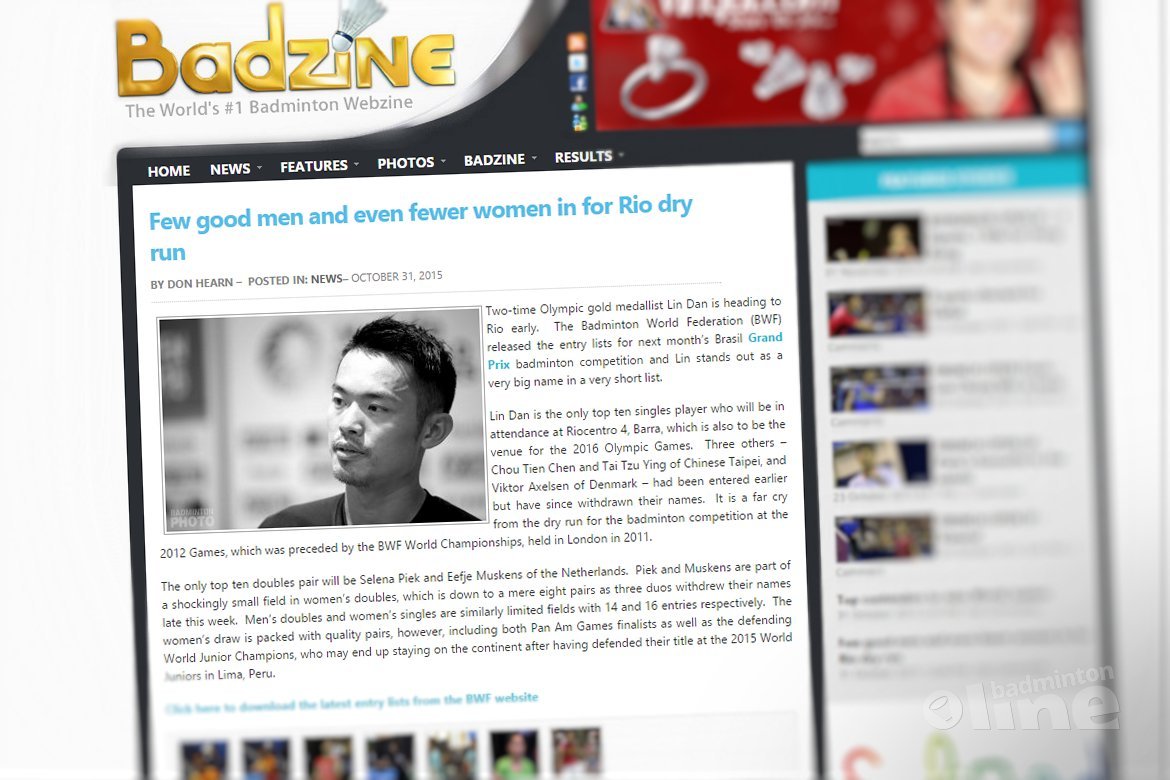 Lin Dan is the only top ten singles player who will be in attendance at Riocentro 4, Barra, which is also to be the venue for the 2016 Olympic Games. Three others - Chou Tien Chen and Tai Tzu Ying of Chinese Taipei, and Viktor Axelsen of Denmark - had been entered earlier but have since withdrawn their names. It is a far cry from the dry run for the badminton competition at the 2012 Games, which was preceded by the BWF World Championships, held in London in 2011.

The only top ten doubles pair will be Selena Piek and Eefje Muskens of the Netherlands. Piek and Muskens are part of a shockingly small field in women's doubles, which is down to a mere eight pairs as three duos withdrew their names late this week. Men's doubles and women's singles are similarly limited fields with 14 and 16 entries respectively.

The women's draw is packed with quality pairs, however, including both Pan Am Games finalists as well as the defending World Junior Champions, who may end up staying on the continent after having defended their title at the 2015 World Juniors in Lima, Peru. 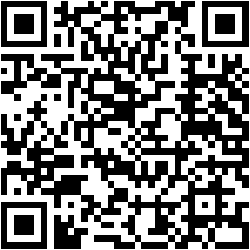