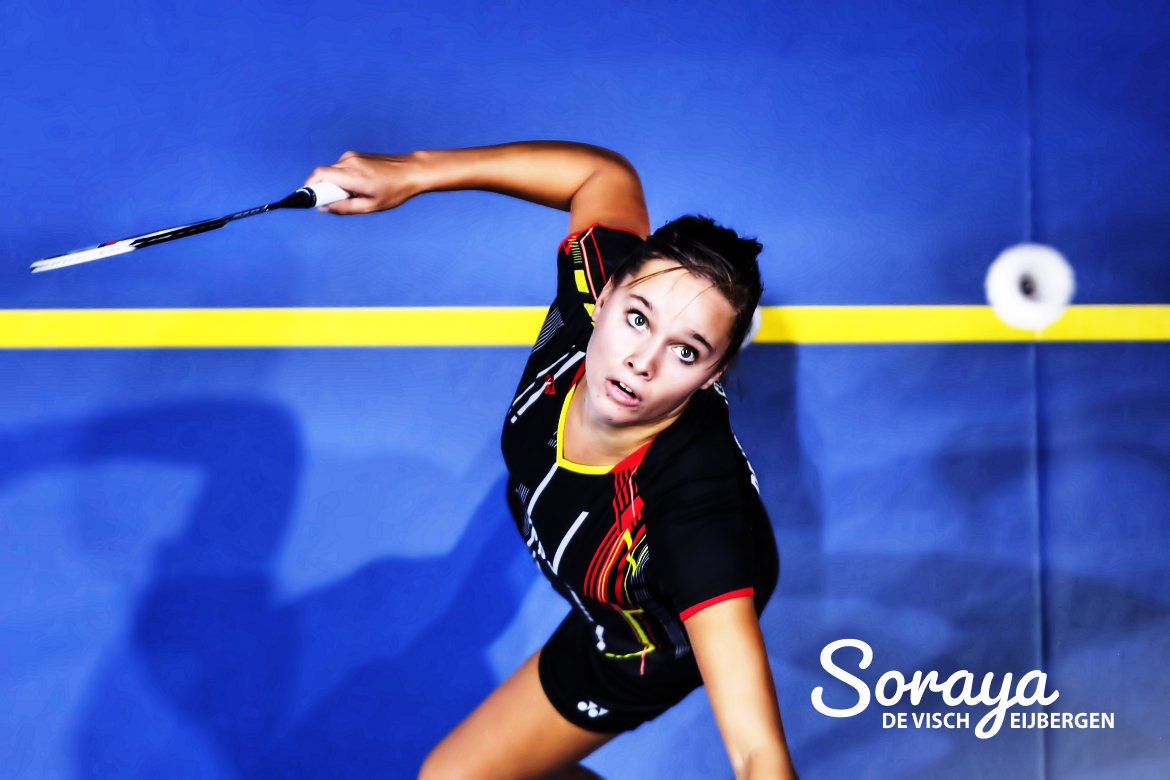 Today's first match at the Irish Open 2015 in Dublin was against Chang Ya-Lan. I had a tough time controlling the shuttle near the net and that was visibly expressed in the first game score: a close 18-21 win.

Luckily I was able to restore order in my play and kept Chang under ten points: 8-21!

This afternoon I took some time to rest up for my second round match against Fontaine Mica Chapman (ENG, WR82). I am well-aquainted with the way Chapman plays and our head-to-head is composed of two 2015-matches and reads 0-2 in my advantage.

We both hit the ground running, trading places in taking the lead, with Chapman at 11-9 during the interval. She instantly took a leap in points up to 15-10. Trailing by five points I really needed to keep the fighting spirit, which allowed me to come back to 16-16 up to 19-19. Chapman took this game with 21-19.

One game down, I tasked myself with turning around the tables on Chapman. The second game developed itself much like the first: never more than one or two points distance, albeit Chapman mostly lead this time. After 11-7 down at the interval, I again found myself trailing by 15-10. Within minutes I had to accept 21-13 loss and an early exit of this year's Irish Open.

While I pride myself in taking time for proper match preparation and for not being complacent, that did not protect me from tonight's superior performance by Chapman. I was outplayed in crucials moments of both games.

Next week I will be playing in the Italian International in Milan, so it's good for me to shift my focus towards that tournament. The train doesn't stop because of one loss, it goes in the direction of the next win. Thank you for joining me on this ride! 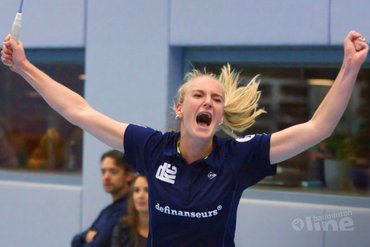 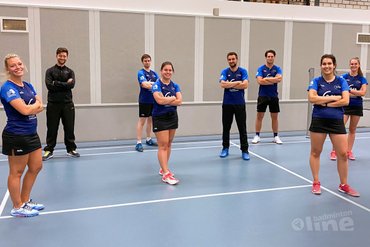 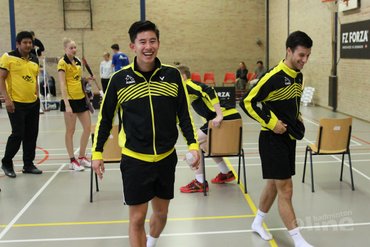 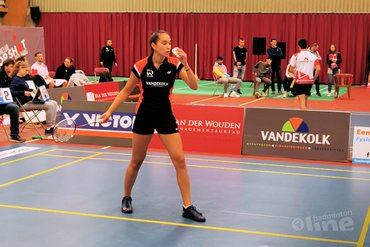 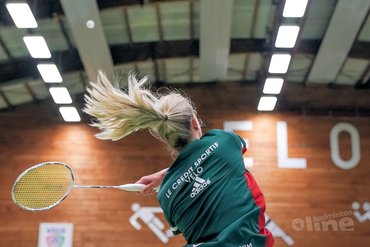 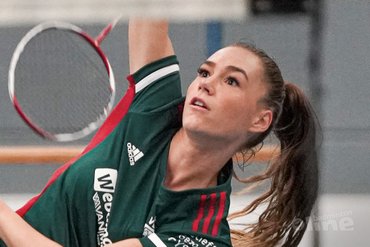 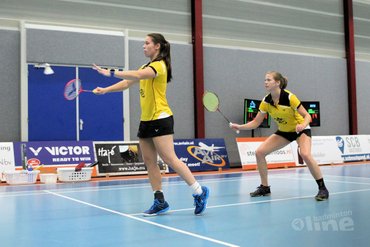