Who run the world? Girls! 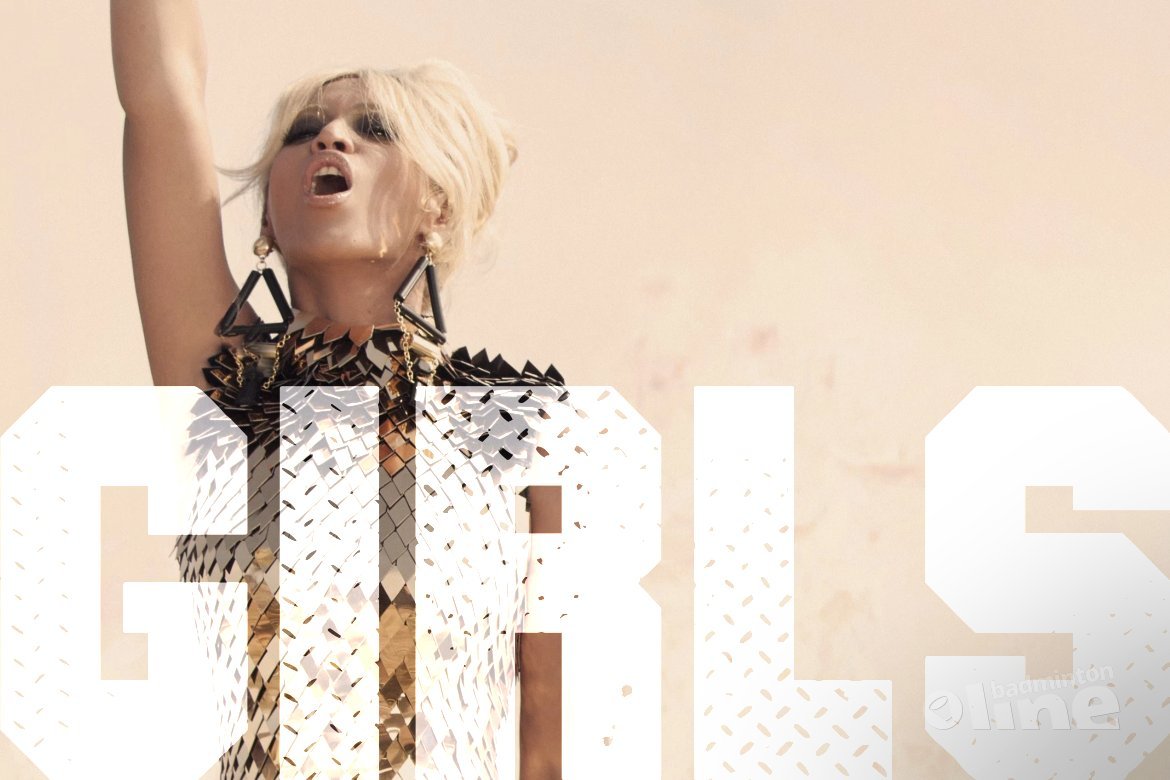 Curiosity can be both a blessing and a curse. Today, I'll treat mine as a blessing and share with you some insight into how Dutch elite badminton players (dis)regard the impact of social media.

This article is limited to facebook as most data for this social network is readily available. Futhermore, with 10 million active Dutch users in 2015 it has the greatest domestic reach.

Players and their stats

I started out with making a list of players: those that are member of the national team training in Papendal and those who identify themselves as independent players (regularly competing in international tournaments). In total this adds up to 19 individuals I consider 'elite badminton players'. Of course, your definition may differ and I welcome feedback on this article. For each player a set of data is compiled: gender, national team vs independent, date of last facebook post, days since last update, number of page likes and their current world ranking. When players compete in different events, like Selena Piek often does, the highest ranking is used. Players without an 'athlete facebook page' are listed, but without page statistics.

When the amount of facebook page-likes is ordered by world ranking of each individual player, it is clear that the top 20 players (far right) are doing very well. Jacco Arends, Eefje Muskens and Selena Piek respectively have many facebook fans and the duo-page of Piek & Muskens even tops the list with 1.575 fans.

Alida Chen recently launched her athlete page, quickly aggregated over 300 likes and has been regularly sharing updates with the help of her sisters. She proves that putting in some effort pays off in growing an audience. Ruben Jille, on the other hand, accumulated over 600 fans for his page, but hasn't updated it since August 2014 and has moved his social media efforts to his personal page.

The two remaining outliers share a similar realisation. Erik Meijs, who famously left the national team to eventually become the highest ranked Dutch male badmintonplayer in singles, has a vested interest in being very visible as an elite badminton player. It's part of the 'return on investment' for his sponsors. He clearly understands that staying relevant is not only achieved by performance on court, but also by sharing his story. Of all male Dutch players, in my opinion, Meijs understands this best.

The same goes for De Visch Eijbergen: with a national badminton federation shifting its focus (and resources) to doubles as of 2013, it's a different ball game for singles players at Papendal. In order to increase visibility, she felt the necessity to take action and not sit idly by. The Dutch national champion went from social media zero to hero in a few months, claiming the most succesful individual facebook page of all Dutch elite badminton players. Doubles players Eefje Muskens and Selena Piek and singles player Soraya de Visch Eijbergen, three young women, have a few things in common when it comes to being an athlete and 'the business side' of things.

First off, it appears all three of them have a thorough understanding of the fact that their athletic endeavours are the number one priority at all times. Anything beyond that is secondary. That includes stories, updates, recaps and what-have-yous: without a performance or at some point in time constructive match outcomes words are better kept unwritten.

Secondly, when updates are posted on their social media, they usually offer honest insight into how their match experience was: the good and if need be the bad. I find it an annoying word, but I'll use it anyways: Muskens, Piek and De Visch Eijbergen give their fans 'authenticity'. And if it's not authentic, then - for sure - they're good at faking it. Hats off! Finally, these ladies are assisted in different ways by people who are familiar with public relations. Aside from the women's doubles pair's amazing popularity in Asia, their professional facebook athlete page and regularly posted updates account for a significant portion of their fans. Muskens and Piek know when to just share tournament updates but also when to celebrate achievements such as career high world rankings. I myself have been working with De Visch Eijbergen on her social media activities and it's been great to see how many people are (getting) involved in her journey. To learn about the response of her sponsors. To see the impact it had on the success of the crowdfunding campaign De Visch Eijbergen ran.

Moreover, it's exciting to establish the fact that badminton is hugely popular among so many people. On average the content on De Visch Eijbergen's athlete page is seen 100.000 times every 28 days and reaches over 25.000 unique users. During her World Championships in Indonesia those numbers more than doubled. For the relatively small sport that badminton is in The Netherlands, those numbers are inspiring and only growing.

Looking at 'the numbers' I think I can identify roughly two opportunities. So if Badminton Nederland (the Dutch badminton federation) is reading this: keep on reading!

Firstly, if the female players (or at least the top-ranked ones) are doing this well athletically and public relations wise, what can we do to further their reach? To make their 8s into 9s or even 10s. To have them be ambassadors of our great sport in each and every way.

Secondly, what learning points can we take from their success to apply to 'the others' who currently struggle with this or perhaps not yet recognize the opportunities it can bring?

But what I hope to have shone a light on is that putting some time and effort into decent social media use, can be beneficial in many ways. For the player, who increases his or her visibility and sponsorship value, to name a few. And for the game of badminton we all love: we and those around us get to enjoy the journeys of the best badminton players we have.

We get, and this is something I very much enjoy on a personal level, to live vicariously through our athletes. For all that we couldn't, can't or dare not achieve ourselves, we get to read about and watch others doing just that. Living their dream. And maybe a bit of ours. 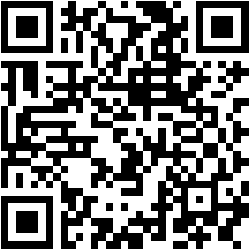