Iris Tabeling enjoyed herself some Thai food and a lovely massage 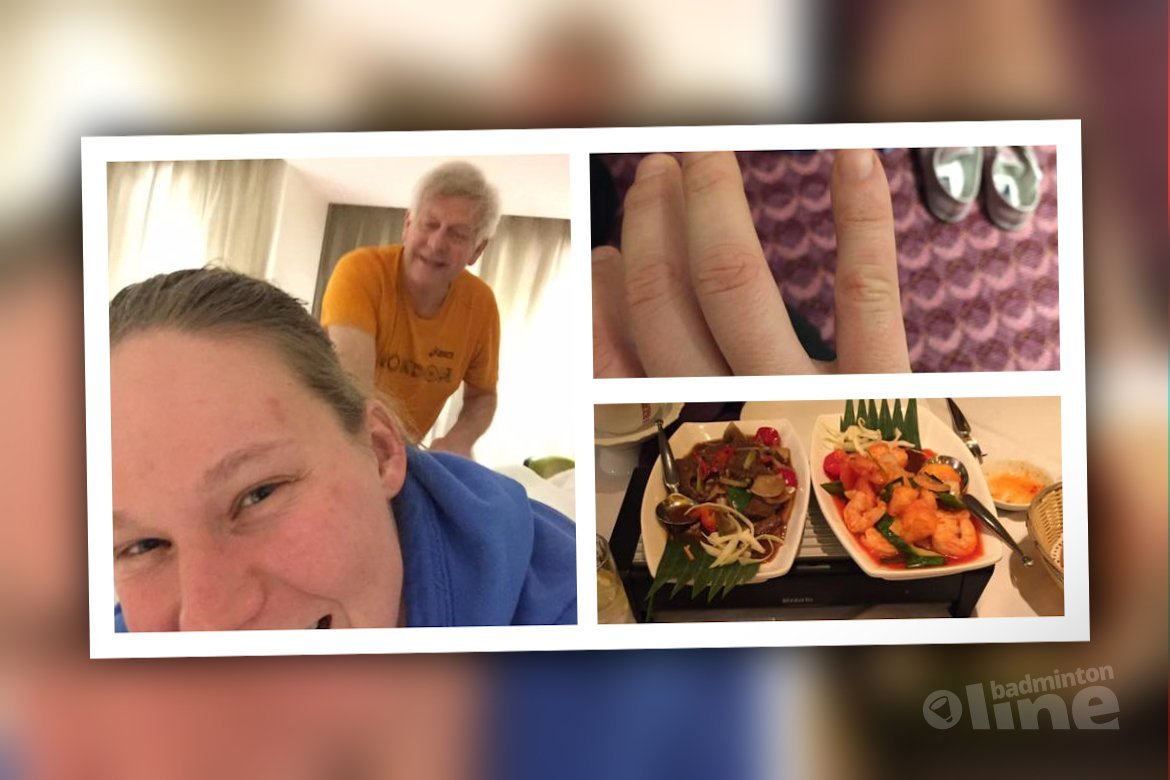 Lost today in the second round of the Yonex All England Open Badminton Championships. The Chinese pair was too strong for us, especially in the serve situation.

We couldn't come out of that part, just not good enough in that part from our side (yet!).

But we can look back satisfied as we played a great match yesterday and also a better second game today. We kept fighting and trying and in the end it worked out a bit more in our favour even though it wasn't enough today. I even tried to save a shot with diving, but I found out that the courts are not really made for that, so I have a bit painfull pinky now.

After the match we had some nice Thai food and I had a lovely massage from Gerrit Zoomer who is with us here to keep us fit during the three intensive weeks with last week's German, this week's All England and next week Swiss Open! Thanks a lot! My body appreciates it.

Flying back home tomorrow and then Sunday off to Swiss for the last tournament of three in a row. We play there a Thai pair, which we have lost to the last two times, so lets try to change that! 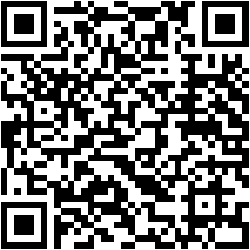